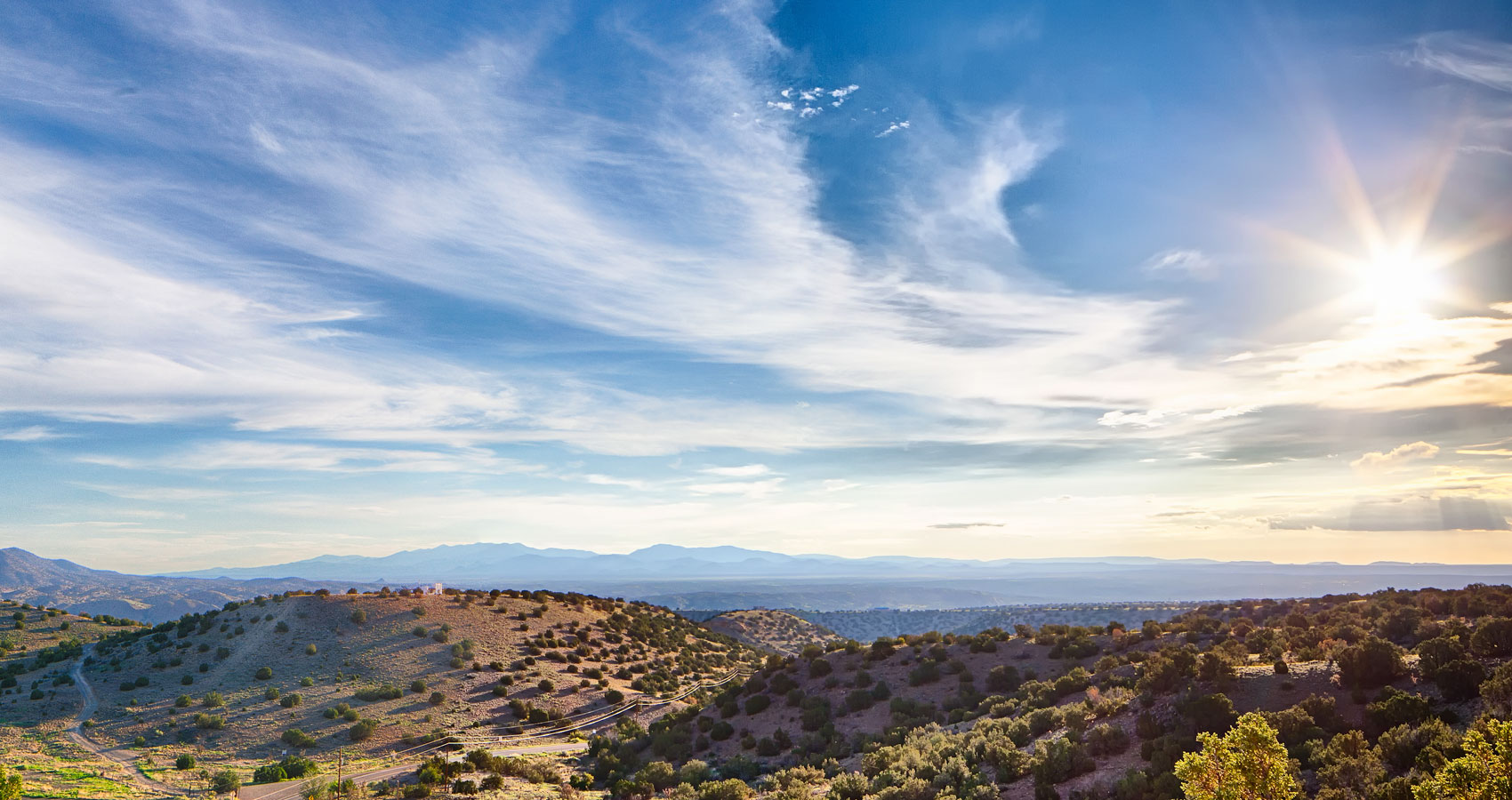 Out From Her Shore

Out From Her Shore

She looked out from her shore,
and felt what one feels
when one feels,
by the sea.

Pulled roots and heaved,
one last drift again,
from far west,
to old.

Found herself on the high desert,
thin air so clearly an ocean
washed gently through
deep open spaces.

The land became her,
she breathed deep,
and stretched,
and dove.

And the sky became her ocean,
white froth atop blue
endless and ever,
and ever anew.

She danced with far horizons,
and felt what one feels,
when one feels
by the sea.