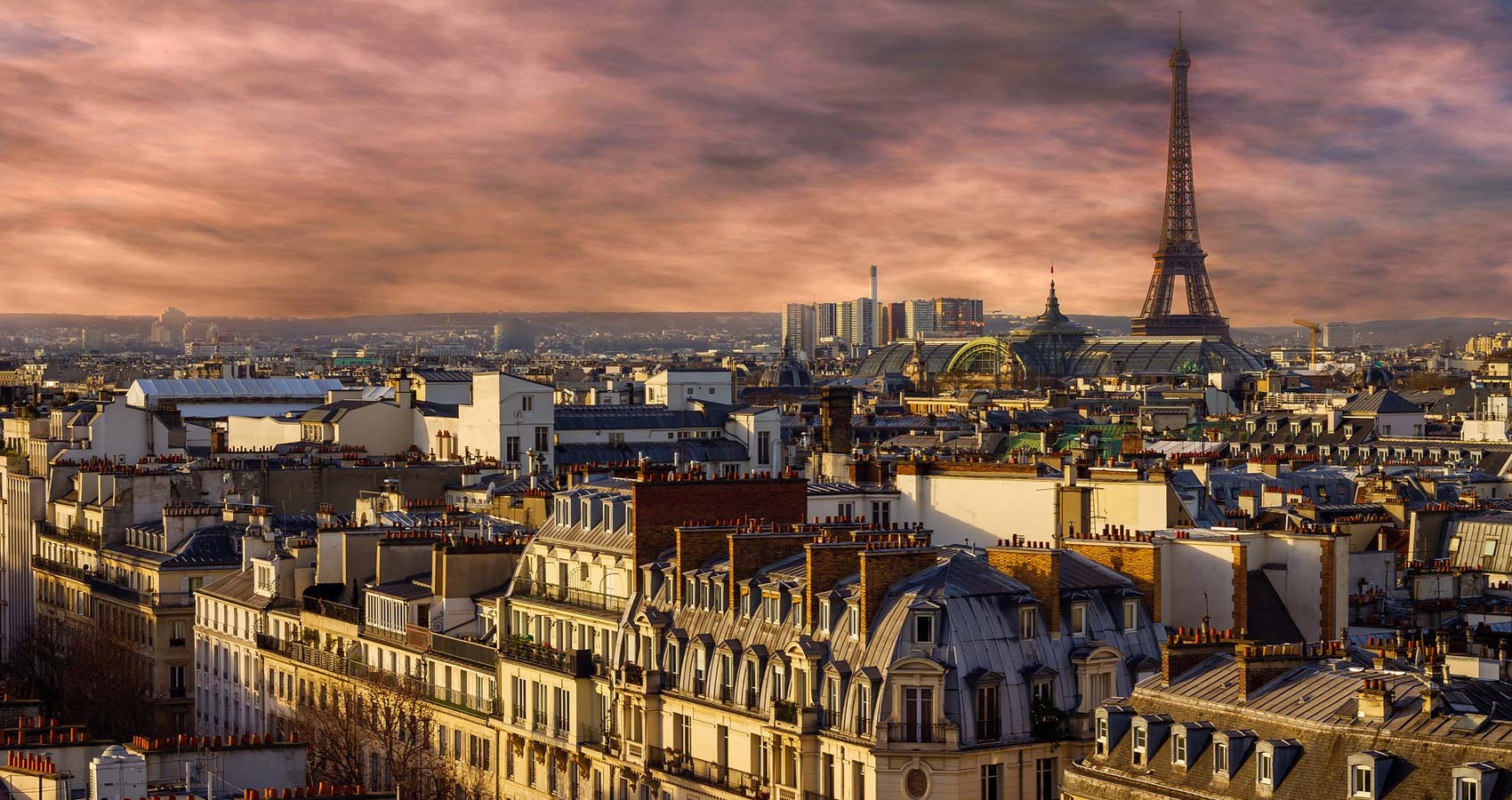 Parisian Streets and the French Connection

Parisian Streets and the French Connection

The connection was innocent with Parisian streets; I fumbled many times to catch hold of my breadth in the unknown territory, I felt aloof yet enjoying the fragrance of trees and mud, the only thing talking was the natural bodies. The amazement in the eyes kept me astonished at the bloomy shades of the sky, the clouds were familiar to me, I tasted the same ease being in contact with them. Parisian streets were crowded, hugely populated with different nationalities, I was afraid of some of the faces in the metro; the continuous gazing was making the ambience uncomfortable to the extent. The French were as beautiful as the red roses, the French language is my dearest of all which taught me the meaning of reading and writing; French literature has given me the horizon to comprehend the literary theories and the essence of writing all together.

The connection was innocent with Parisian streets; I fumbled many times to catch hold of my breadth in the unknown territory, I felt aloof yet enjoying the falling leaves and the sudden rains; peeping through the window to see the cats and the people was like an extraordinary affair; in the meantime, people were running at full speed to be updated to the muscles in the company of some good music. I was afraid of black color, yet I could make good bond with the blacks and the blondes. The residence was full of multicultural attires; the sharing kitchen was only point of interaction with some unknown faces of that time. I was frightened and amazed to meet some with the Almighty connection and beliefs, the love for Parisian culture is like loving the smell of wine, giving an oozing effect without drinking its capacity.

The connection was innocent with Parisian streets; I fumbled many times to catch hold of my breadth in the unknown territory, I felt aloof yet exploring the beauties together: La Tour Eiffel and Notre Dame de Paris, the sky was at its best in the shadows of clouds. Champs-Élysées, attracting the throng, I was lost in the paradise of kingdom where life is as easy as a roller coaster, Bonjour, is the word that kept me reminding of the existence of self on a foreign land. French language has its own uniqueness, eyes were the ocean of my observation which has given me wings to fly.

The connection was innocent with Parisian streets; I fumbled many times to catch hold of my breadth in the unknown territory, I felt aloof yet exploring the world in the company of some strange soul kept me in love in the conditions unknown. The feeling is mutual today; the realism triggers the society with the future plans. Paris was a dream of many that came true in the excitement of yesterday; I found myself with the destiny of mine, where goals and ambitions are coinciding with the straight forwardness of some. The connection was and is growing with Parisian streets and their people, where things may be blurred but not the memories of thine: Parisian streets.

It is symphony of love being in Paris, celebrating memory and dedicating the parole to Parisian streets and French language, to establish a mystique connection.

Bhavya Prabhakar is a visiting lecturer by profession. She hails from India, she teaches French language in India at reputed universities Amity University and Delhi University. She has obtained a Master’s Degree in French Literature which has provided her many opportunities. She got Charpak scholarship from French Embassy to do one semester in France. She studied at Paul- Valery University, Montpellier Master 2 in Francophone literature. She writes mainly poems. She also writes for Poet’s Corner. Some of her poems have been published in Indian Periodical. She is an aspiring writer, trying to reach larger audience.