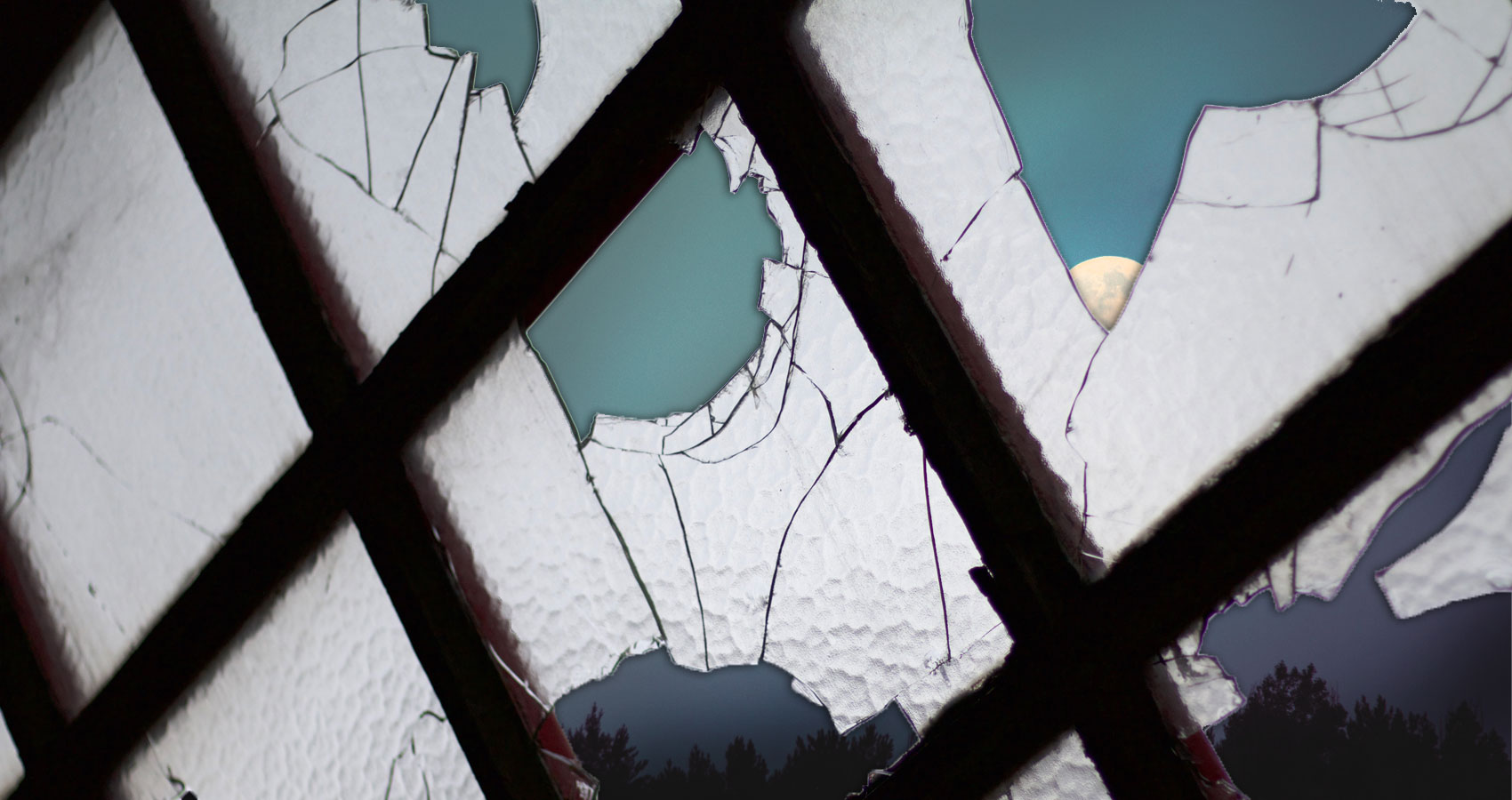 Through the chill of a broken window
passed the moonlit frosted ground
as neighbours go, he’s often gone
black Tom’s out on his nightly prowl

stealthily peeping from the unders to the overs
downing streets and upping ally’s, head swivelling this and that
way into early morning stirs
blends of shadows maintain the anonymity

elusive enigma, immune to a detectors detection
wading through shallow hearts, ruthless to a fault
a slick back swagger walk, belaying a devil’s eye
beaded green and ready fixed, open to the spy

one in front of each deliberate stepped
ahead of the game, a consequential chess
with an instantaneous payment, played out spot on
blighted or blotted, copy booked littered reputation