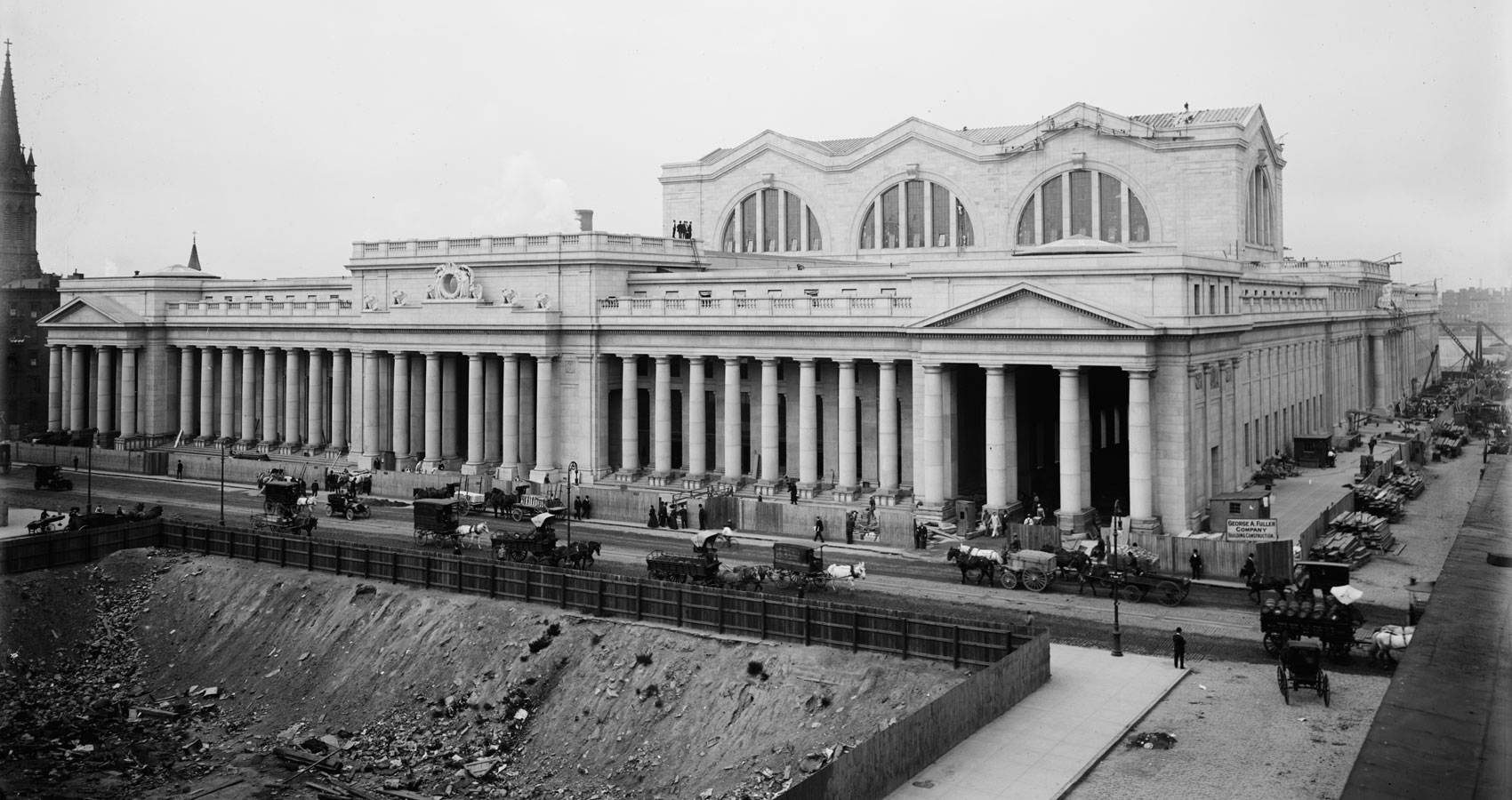 Escaping memories I ran
To the setting of beginnings
In search of new encounters
A rescuer, an owner, a gentle

Word. Penn station had evolved
In years with my emotions,
Beguiling decadence lost
To opulence decay.

Of alphanumeric flapping metals
That used to sooth me with dreams
Of arrivals and departures
Had been silenced for evermore.

As they whispered rumours
Of terminal demolishment
To the benefit of a sporting arena
They would call The Garden.

I empathised with the unfluted
Columns of the Roman colonnade,
For I too had been deemed
Obsolete and inefficient,

A wreck no one shall retrieve,
To be suppressed, a panacea
For a collective consciousness
That would rather not see,

Turning blind eyes to me,
To cost-effective identity
Annihilation,
While Bobby freed of me

I Stood Up Again!