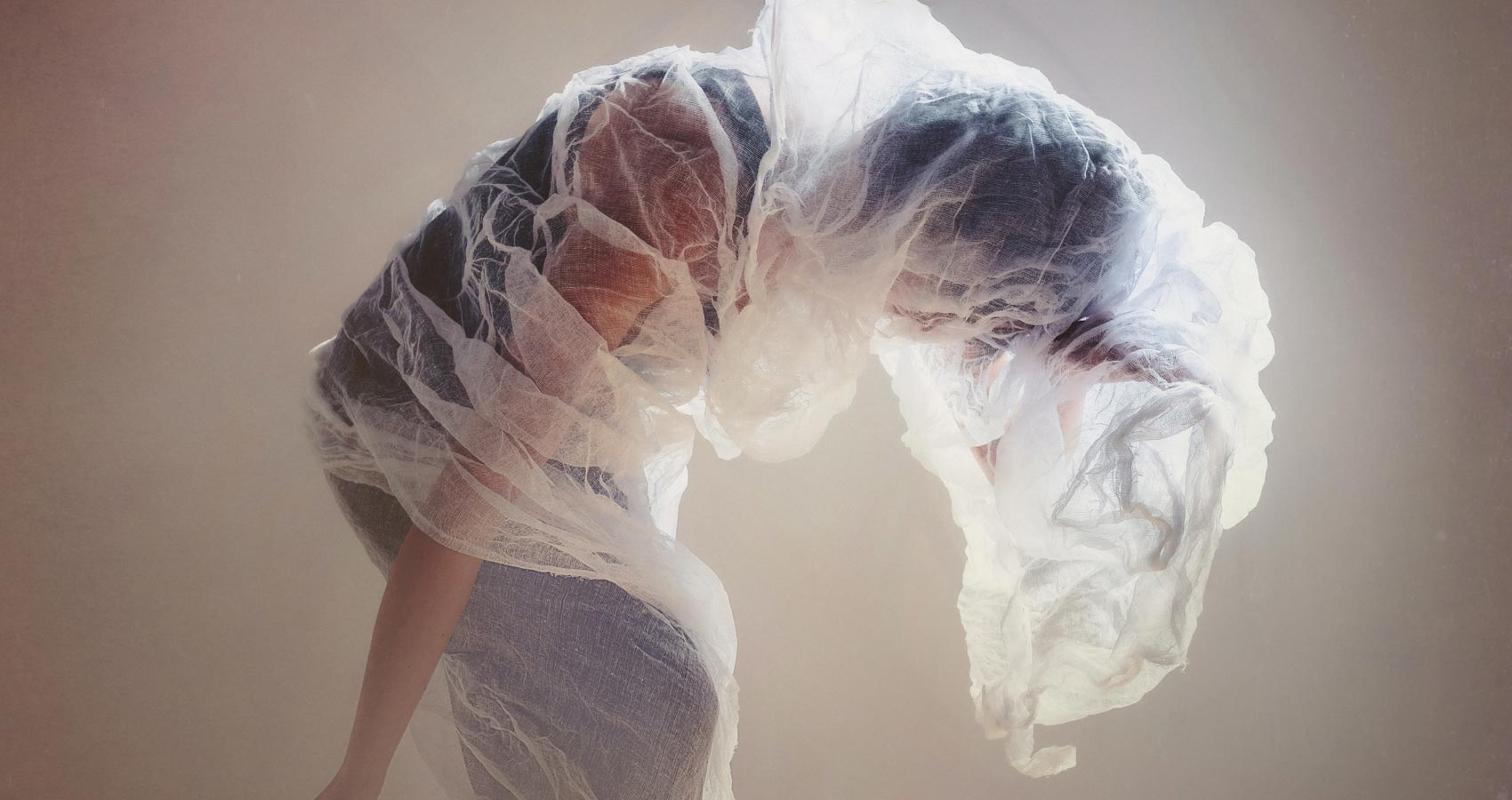 Shutting down undeserved bliss, since it will simply be wasted on someone who is incapable of fully feeling the effects is

Pretending jagged words weren’t spit in my direction, since they are hidden by veils meant to strangle, justifies

Creating a monster which doesn’t exist, yet the child inside me believes in this creature until I become

Casting out love I could use as a blanket to cover myself in comfort, my subconscious smacks my hand hard releasing feelings

Putting pressure on myself to relax causes hyperventilation, stealing my dignity in short, ugly wisps

Hearing people talk behind my back, in the distance, solidifies a distinct innate distrust of any worthwhile qualities I possess…even when their whispers contain

Speaking up qualifies me for labels I wouldn’t wish upon an enemy…saying nothing is considered an admission of guilt, but giving up is, at times, my only way

Deprivation seems to be a suitable punishment for