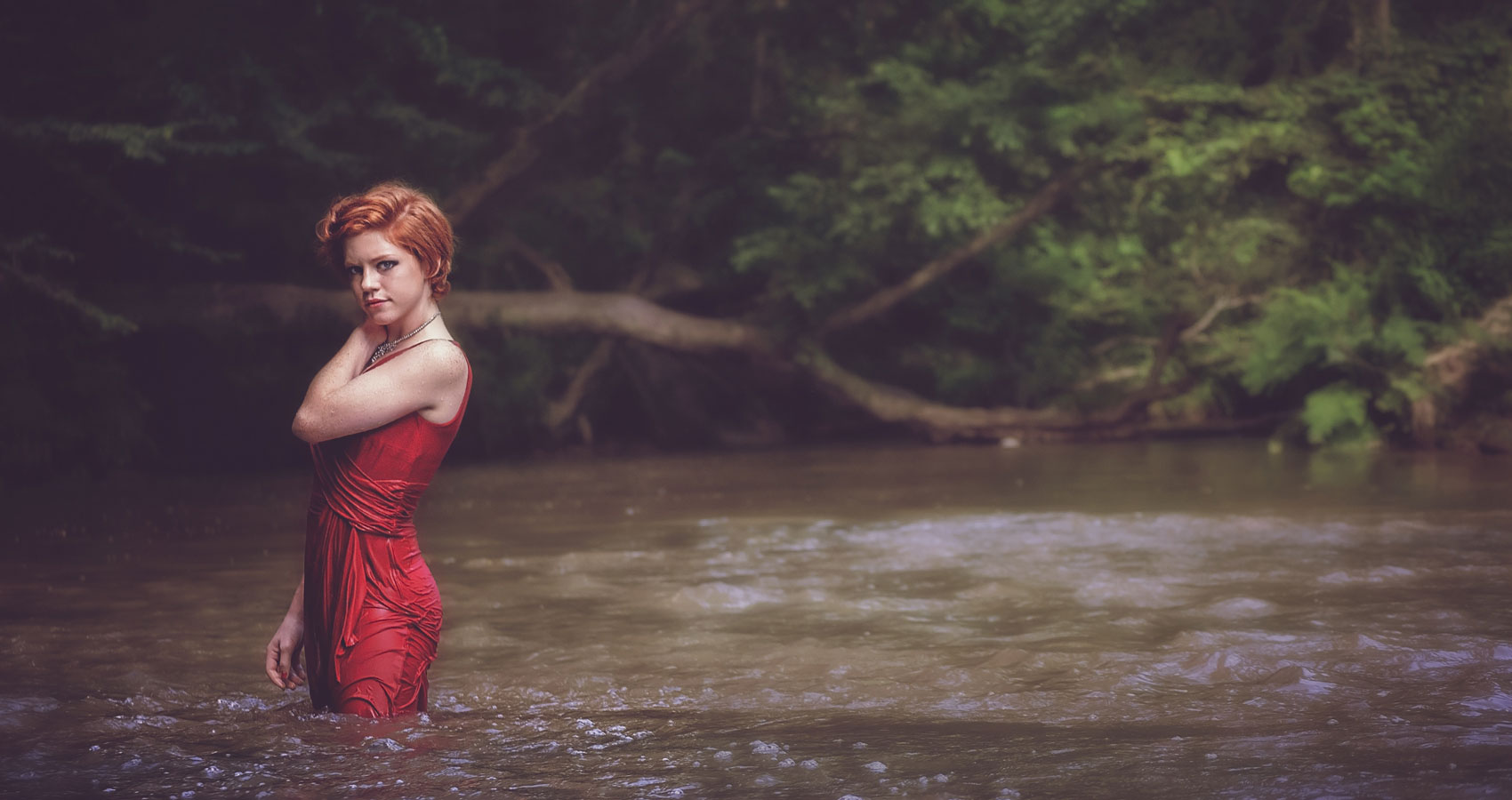 I wouldn’t be using red shifts

I wouldn’t be using your orbit as a compass.

and in the meantime I doze half-in

clutches of lichen tangle my hair.

weary of us, molted from their human encumbrances,

taking to the sky;

faint and unfettered by our inadequate maps

still, they only know what we tell them.

pyramids were built for such things.

commemorating the agriculture of our subtext.

who knows through what dust their gazes now sluice.

me, I lie very still at some event horizon

with legs submerged to the knee,

Was one of the founding members of the Dallas Poets Community in the late 80s/early 90s, now called the DPC. Was accepted to the Squaw Valley Writers Conference at age 19. Workshopped with Brenda Hillman, Mark Doty, Joe Ahearn, Sheryl St. Germain among others. Enjoy live readings and performing poetry as well. Was a featured reader at the Dallas Museum of Art.

Should have kept a Rolodex of publications but hindsight is 20/20. Items seen here have not been published before.