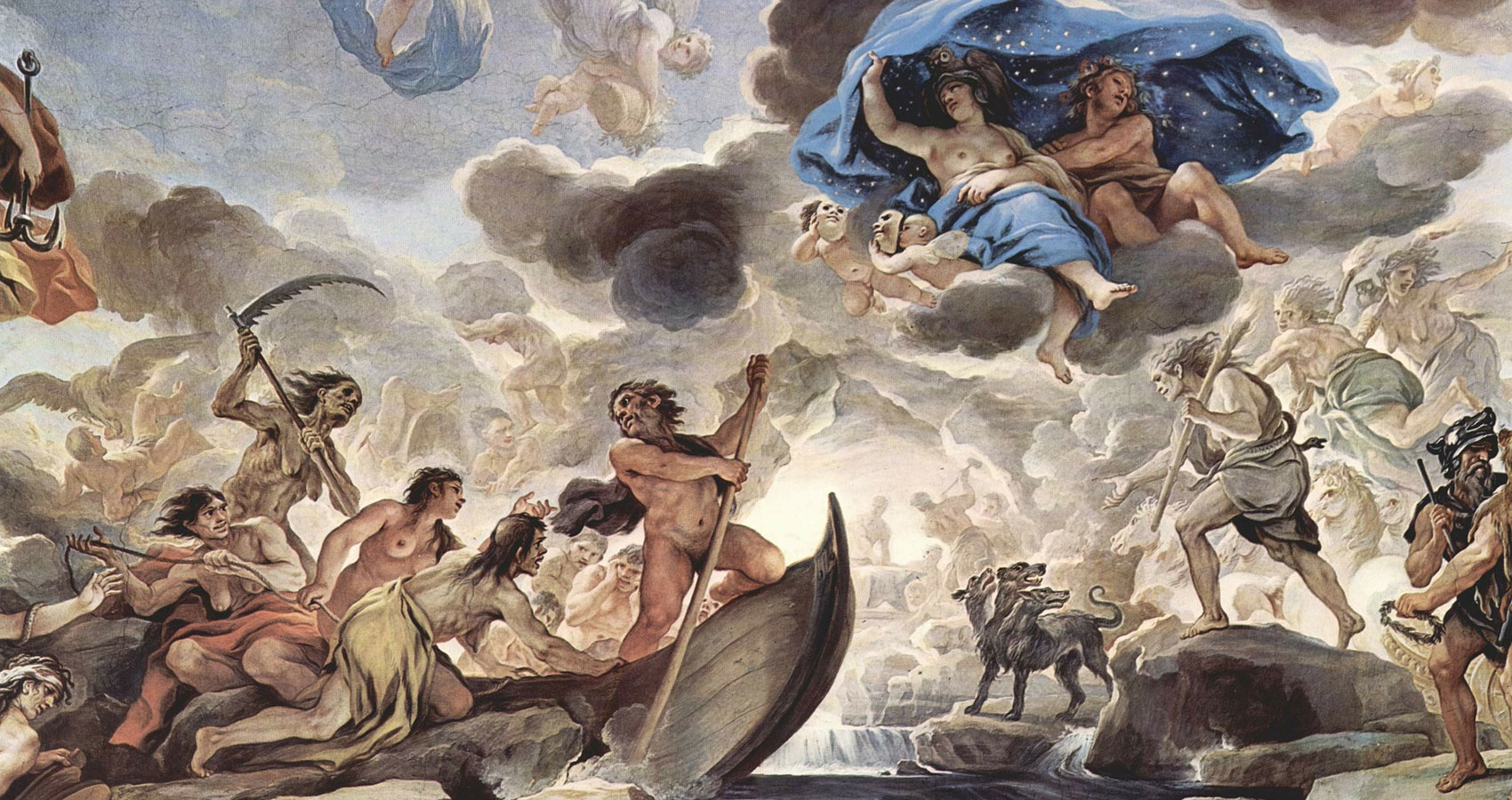 Placid Nightmare Revealed Me A Truth

Placid Nightmare Revealed Me A Truth

Time and again when I close my eyes
Morpheus decides to carry me
To a familiar place a cliff, white rocks
An endless sea, afore me reflecting

Refracting light beams in all directions
Whilst to my sight there is just one,
An enticing horizon calling out, my name.

As I spot threatening white mighty waves,
Relentlessly approaching towards my silence
I witness them abduct a person at the time
Mercilessly gulping each into nothingness

Disappearance. A glimpse of consciousness
Impelling me to react in fear sadness and horror
Is quelled by the sincerity of my oneiric sentiments.

An ethereal flow, time and again sparking life
A flicker under the impulse of an endless flux
And reflux extinguishing it in darkness
Only to evolve and continue, navigating through

Calm waters and raging cascades rendering
Even a nightmare a pleasant dream,

For the truth I recognise it conceals.

The Angst of Global War