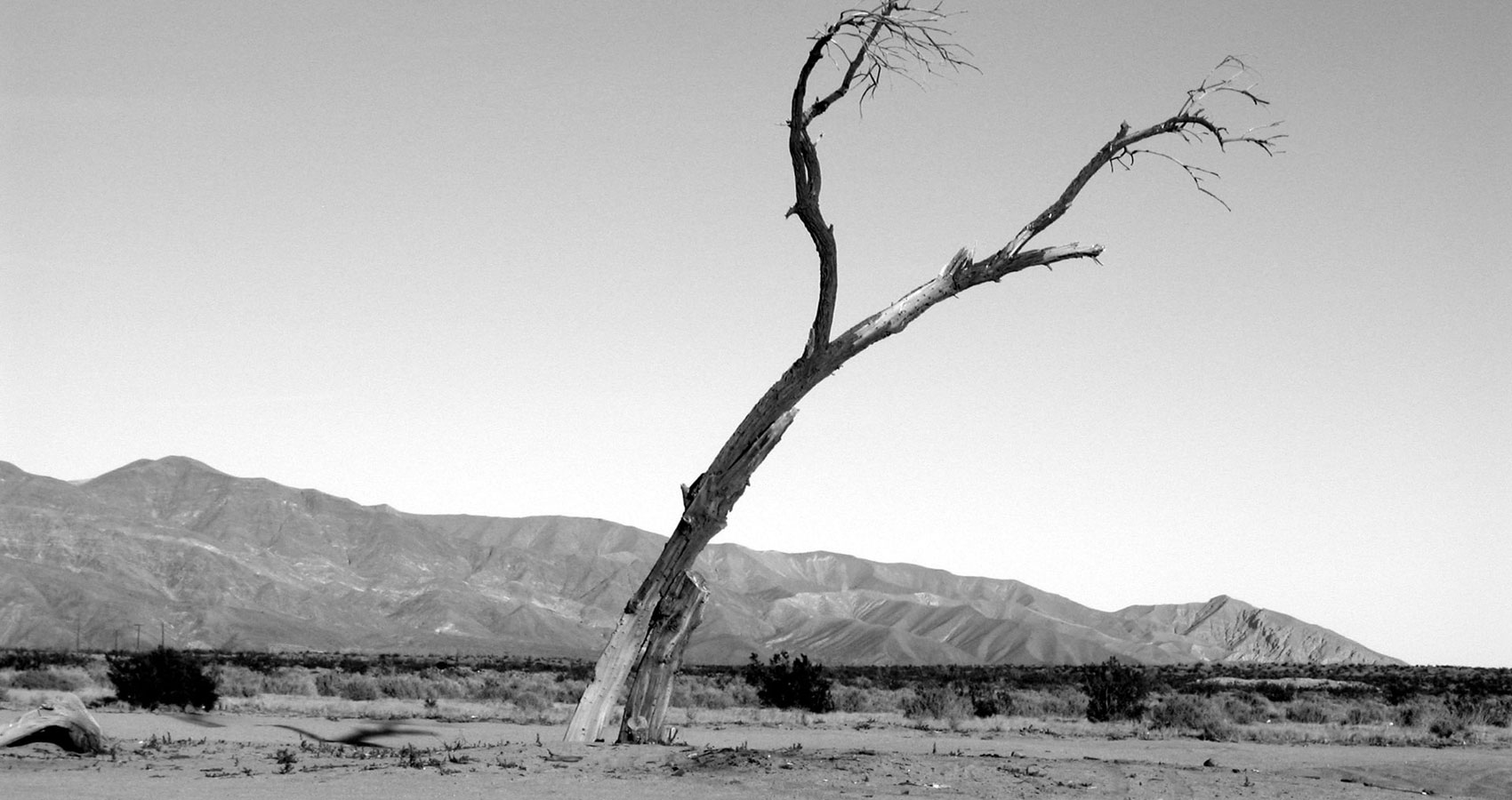 Sardonyx sat crouched at the foot of the stairs as the others were asleep, waiting to pounce on her unsuspecting prey. But she first had to check that they were still in the spot where she left them at dusk; when she returned to the basement hideout.

How she would gladly steal up behind them and brutally stab them for what they had done; this was her reflection, as sour, graphic memories invaded her mind. She still saw the two girls’ faces four weeks before the Midlands were attacked; in the forest in Loughborough, staring down at her with deadpan expressions, while three of their male accomplices viciously raped her, one by one, as she cried out in terror and pain.

She recalled how one week later she suffered symptoms of post-rape pregnancy, and how her doctor confirmed her fears soon after the Wartime Broadcasting Service had been put into effect. Two weeks later, a nuclear device landed twelve miles from the house where she lived, leaving her doubled up in pain three days later, as her baby self-aborted, radiation exposure having worked its magic spell.

But she did not wish to turn into an offender; to be a candidate for the dire Eliminations; and besides, it was Ruby and Emerald who were the criminals and not herself; they had just happened to be saved from prosecution for collaborating in the rape by the outbreak of war. But there were other ways justice could be sought, she reflected with a wry, wicked smile. No, she would not let herself become a criminal to be erased into oblivion; certainly not for scum who were all but worth the trouble and time.

Casting scruples aside, she stole up the steps of the corridor with only the dawn to pursue her every move, whilst Sapphire and the others in her group slept on unaware. Big Ben’s inoperative face listlessly gleamed over the horizon, as she crept down the path of the lifeless park, scheming with each furtive step.

How ecstatic was she when she arrived at the bench to find Ruby and Emerald still sleeping; their bicycles stacked against the trunk of a tree. Taking no chances, she crept round the bench, studying them from behind so as not to be seen.

As she continued to spy, her eyes became transfixed on an object that surrounded Emerald’s neck. It was a scarf Emerald wore in the days before the war; from the day they had just met until the night of her rape – the night they had last seen one another. It was a beautiful scarf encrusted with crystals; its material a bright, emerald green – appropriate to the name of its owner. Sardonyx noticed with curious interest that – apart from one of its corners, slightly flawed by radiation – the scarf appeared to be a coveted possession; virtually as good as brand new.

Content with her perusal of Emerald, Sardonyx diverted her eyes to the brow-beaten Ruby, who, even in slumber, seemed coerced by the creature sleeping soundly at her side; its expression brazenly smug. With a pout of dismay, Sardonyx’s heart sank, as she failed to spot an accessory on Ruby’s clothes or skin; no scarf around her neck; no ring on her finger; no bracelet surrounding her wrist by which the girl could be distinguished.

Pressing on with her search, Sardonyx crept round the bench, studying her foes from the front in case there was anything she had failed to detect. The sun, now high in the sky, provided its help, as her eye caught the tip of an object that was tucked in Ruby’s jeans. Sardonyx drew closer for a clearer view, but sighed in bitter frustration, as the object was too deeply embedded to be clearly visible, and she was unable to remove it from Ruby’s pocket to see what it was.

The sun increased its heat – a warning that Sapphire and the others would soon be awake, and that it would probably not be long before Ruby would wake from her sleep on the bench centimetres from the spot where she currently stood. Hence the object would have to wait to be discovered, and in the meantime, her priority was to give others the impression that she, Ruby and Emerald had now become friends.

Sapphire and the others knew what happened on that bleak, pre-war night amidst unsettling, electronic sounds accompanying films warning the public of the dangers of imminent strikes. Each film lasted four minutes at a time – blaring coldly and glibly forth from every radio, computer and television screen in terrified Britain. They were preceded by a pre-World War speech announced by the King, menacingly steering Britain from peace time into the horrors of nuclear war. Sardonyx winced with unease as she remembered the King’s final words: “May God bless you all…,” intermingled with squeals of “Protect & Survive” information film jingles, and with her own futile pleadings at her rapists to ‘stop.’ Sapphire and the others also knew she had conceived as a result of the rape, and of the loss of her foetus due to resultant radiation from the explosion near her home town shortly afterwards – at the beginning of World War Three.

The evening of her rape had been the last time she had seen Emerald, Ruby and their three male accomplices, all who were presumably in hiding after they had committed the heinous crime. The war had practically ended as soon as it began, and soon after the loss of her baby, she could remember having trekked – amongst a bunch of other hungry survivors – across miles of rubble and contaminated landscapes – down south to west London, where she was brought by Sapphire and her group to their basement hideout, where she had settled ever since.

I'm Karen Clark from East London. On leaving school, I worked as a shorthand / typist, and then went on to work as an ad taker for Loot Magazine. I've always been single, and have no children, and started writing as a hobby once becoming unemployed.