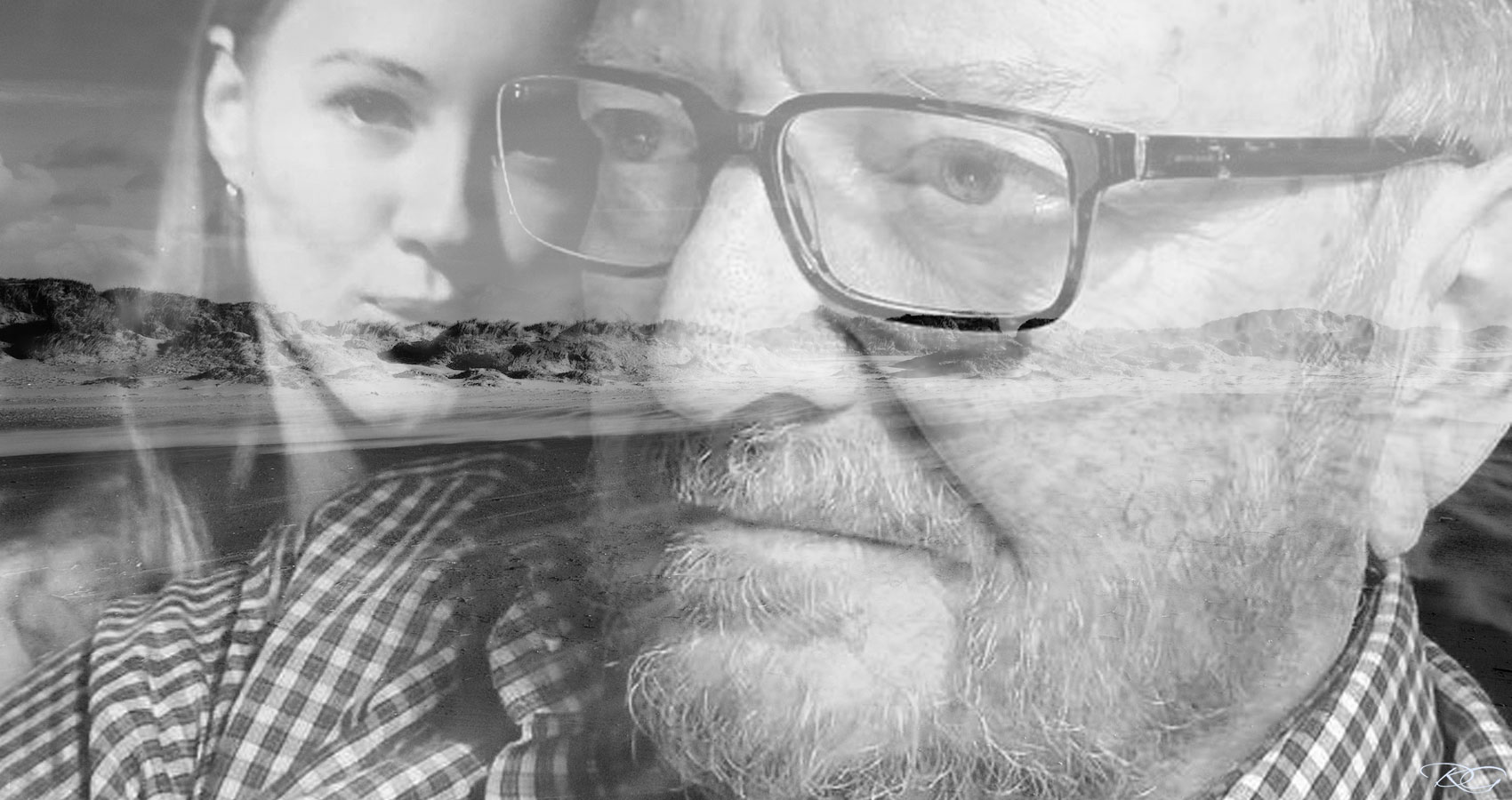 A few words are necessary to frame what follows. The subject is difficult, but also universal and all too real.

I chose poetry to record and examine this one story of death because this seemed the best way to intensify reality, not seek refuge from it. I deeply believe true healing only comes from the hard and narrow path of reality, not the wide and sunny one of escapism. And that this is poetry’s job. Some of my friends worry about this tendency of mine and probably wonder if I’m just drawn to the dark.

Quite the opposite. I don’t love the dark; I see it as a powerful, but inferior, actor in the scheme of things. Death, and the suffering that often precedes it, is but one half of a grander composition of Nature’s music. We are unwilling participants in the great wheel’s eternal turning, caught in the cycle of birth, death, and renewal.

In writing these during, and after, my wife’s last illness and death, I was helping myself understand it all. The Johnny Cash imagery of the ‘whirlwind in a thorn tree’ spoke to me during most of it. I was thrown around and around by the whirlwind, impaled on one sharp thing after another, never able to rest or escape.

I gradually learned that death was one thing, grief quite another. Death is going over the waterfall, grief is what happens to you on the way down, hitting the rocks and the turbulence as you go.

So these poems track the progress of grief, of my struggle to understand my losses and figure out how to escape the whirlwind and the thorns. And of how to rebuild everything from scratch.
I realized that what I had gone through, while it was the most important thing to me, is also a very common and ordinary thing. Everyone, sooner or later, faces the same thing. There was nothing special about my journey other than it happened to me and some people close to me. But there may be some comfort here for those who are just beginning their time in the thorn tree.
I hope that’s true and is why I finally decided to make these pieces available.