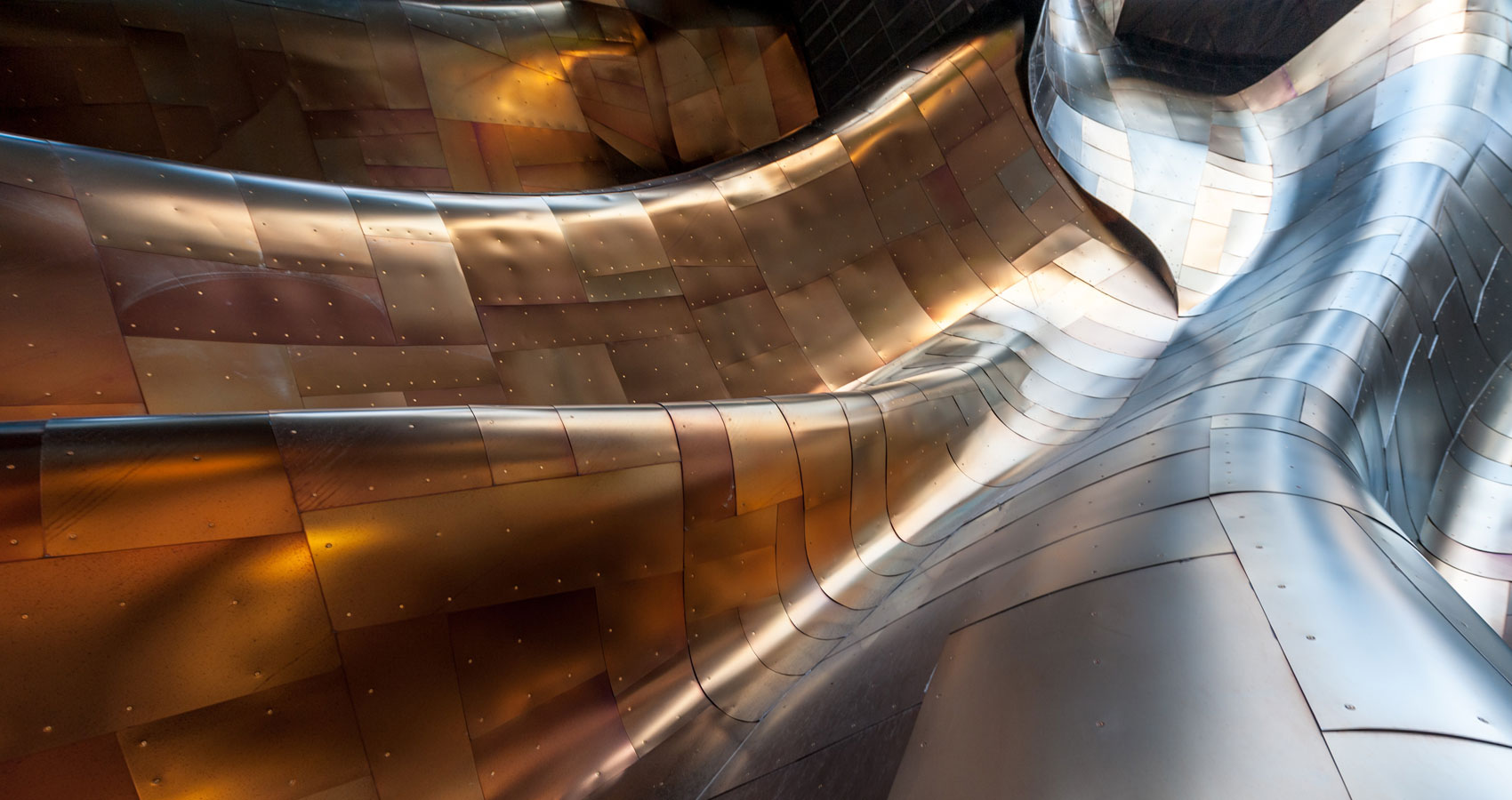 Peculiarities of an unstable one, intrigued

A woman to invest interest in the stranger, Who?

Been stabbed as deep as her love could mend, though

Penetrated by steel he was, herself of platinum

Altered the crime, that crows oblige within whom befalls

to grieve on a victim, they feed, But she

Reprieved, reviving him from which her make,

Clotted the scene, bye, shoulder and some,

Sacrifices for his succeeding life, buried

The knife that once, leaped, into throat and stole, Now?

Strangely her heart still converts his past, adorns the steal

That scarred to thicken as she …

Abstract as compounds of her