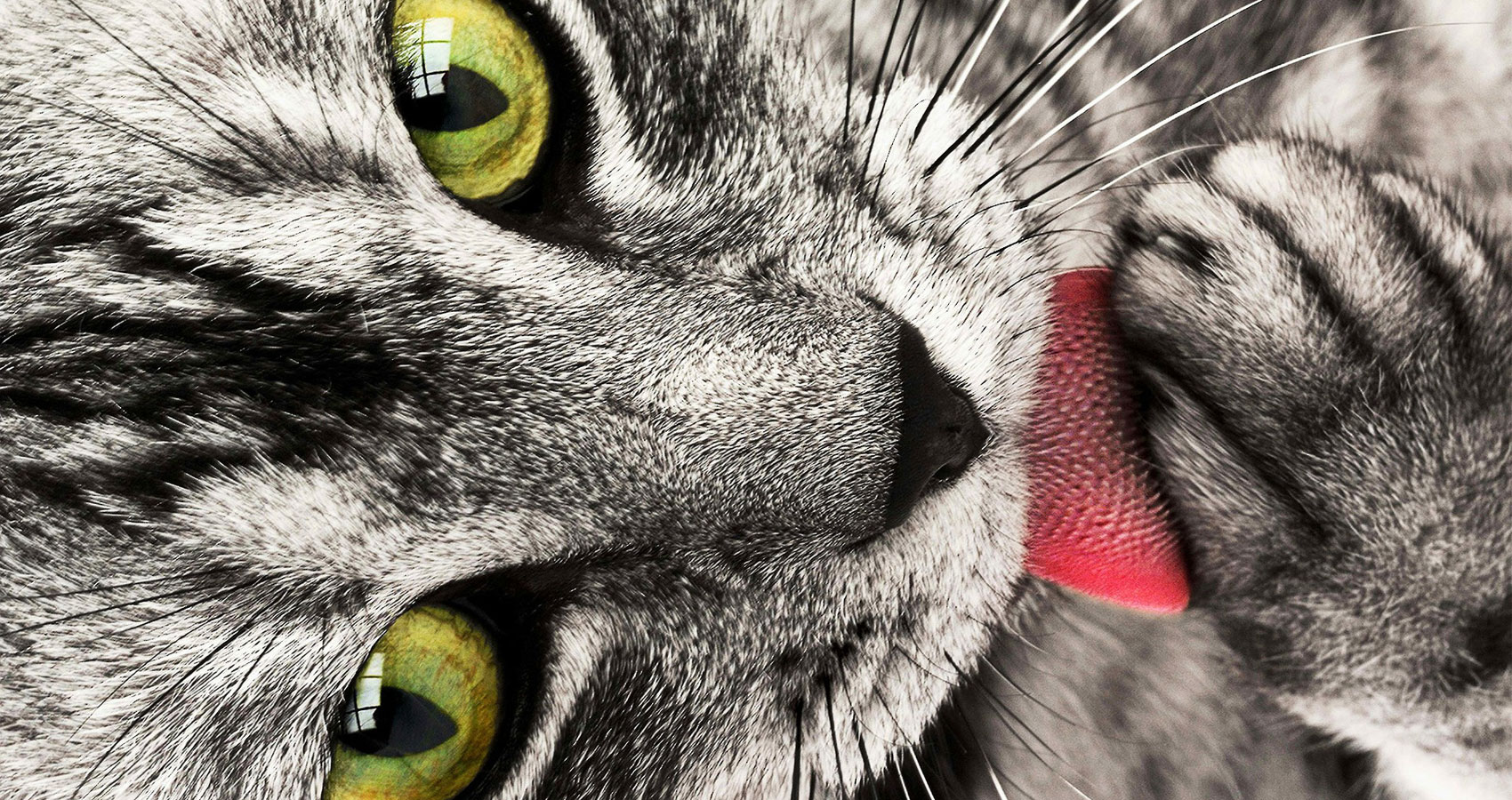 What is Mr Schrödinger doing with his cat?
It’s dark in that box, and it won’t fancy that
He’s put in some poison in a volatile state
and now he’s conjecturing as to its fate

If only he’d left it asleep by the fire
there’d be no concern that the cat might expire
Instead, he’s bemused and scratching his head
muttering that it’s both living and dead

Let’s consider what thoughts other minds might advance
if presented with such a bizarre circumstance;

So let’s open the box, and find out for sure
for if it’s lost one life, it still has eight more