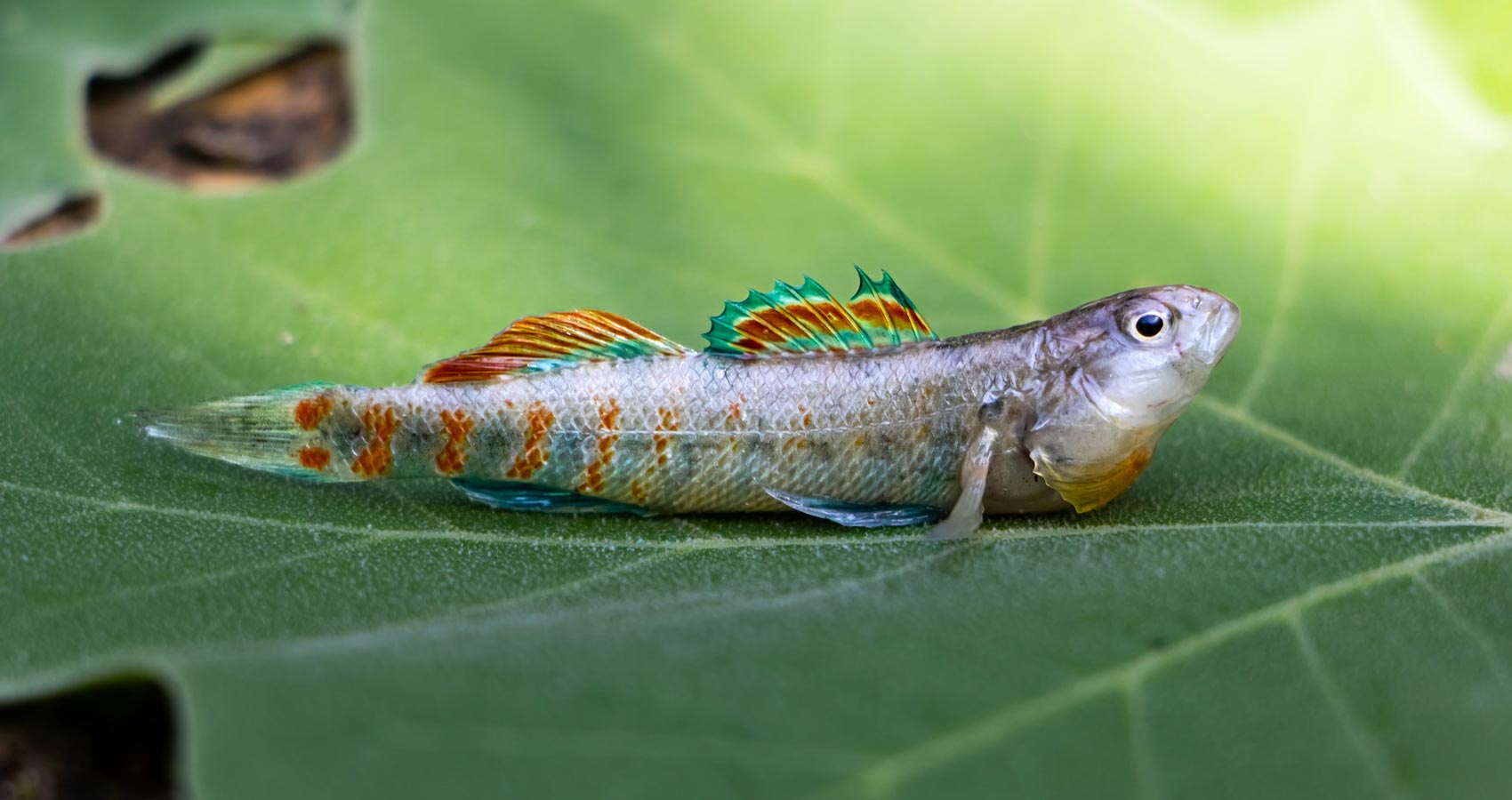 Out true mother is the earth
the cosmos—a hybrid of colours—brown, black, and clay
So, people don’t know our true face
Little wonder, they judge a Pope
By the holiness of the Catholic
Like Popes aren’t somatic?

I cupped my hand,
took some samples of sand and hurried to the laboratory,
to test which part of my mother I am
I input my birth tag in the text box
each time I spin, the sand shrugs in repugnancy
“Perhaps, mother does not know our names on exile,” I soliloquy
and translated my name to the language of the soil, and spun again
this time, she said I’m a rainbow fish
—at a time, I bloom like roses, people wow in awe
another time, like withering Wedelia, people spit and shun
but in our mother’s voice, Homosapien, born of a woman, is who we are

Writing evolves from thought, and so, a thinker was born in that land of virtue, Osun state, Nigeria. Ridwanullah is a lover of God and His creatures, including nature. Thusly, this preoccupated most, if not all of his works. He is a level1 Law student of Bayero University, Kano, Kano state. He was the winner of MSSN 2019 Best Essayist Award. He won Barr Mahmud Kola Adesina SAN AMIS Osun state Best Essayist Award in 2020. His works—Tornado years and Without Despair earned him first place in the Stars prize, 2020. He was 2nd Essayist of the Year 2019 at Brain Builders International. His works are up, and coming on Spillwords magazine, Almirath Magazine, the Shallowtales review, Feeds lit, inter alia.