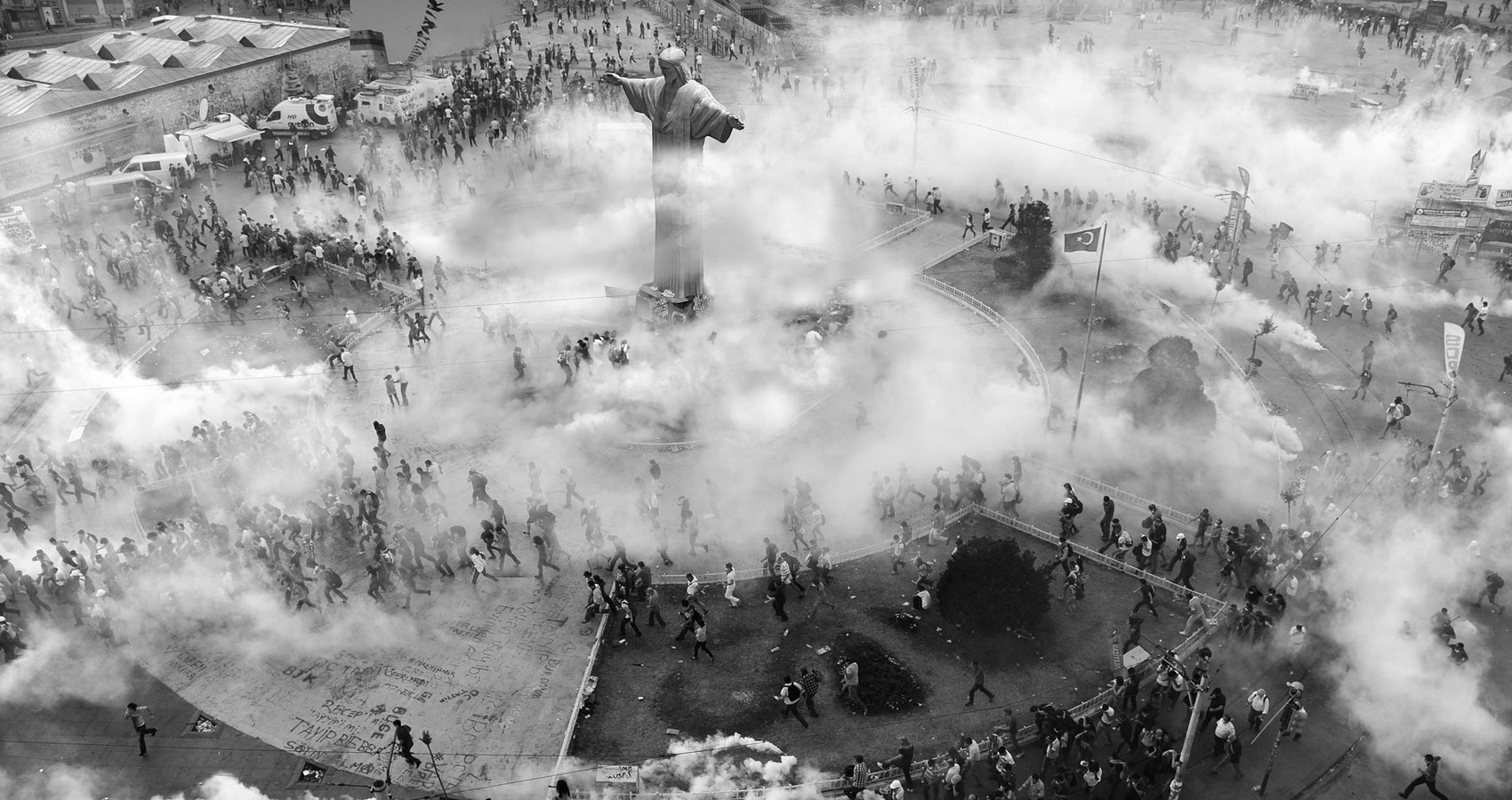 A lens of lunacy struck sparks
in the stark night resting peacefully
until a cacophony of violent human behavior
overtook the Earth. A strange fragrance of riot
whipped through the breeze, infecting the masses;
inflicting them with the sudden urge to pillage
homes and stores as their faces turned the shape of revile.

(Was it a full moon? Maybe the tides played a role
in the sudden juncture of the jump from somewhat sanity
to riot mentality. Humans are made up of 90% water.
Maybe the moon is pulling in the human tide.)

Heath Brougher is the Editor in Chief of Concrete Mist Press as well as Poetry Editor for Into the Void Magazine, winner of the 2017 and 2018 Saboteur Award for Best Magazine. He is a multiple Pushcart Prize and Best of the Net Nominee and was awarded Taj Mahal Review's 2018 Poet of the Year Award. His latest collections are "Bleeding Backwards" (Diaphanous Press, 2019) and "Change Your Mind" (Alien Buddha Press, 2019). His first book of nonfiction is due out later this year.