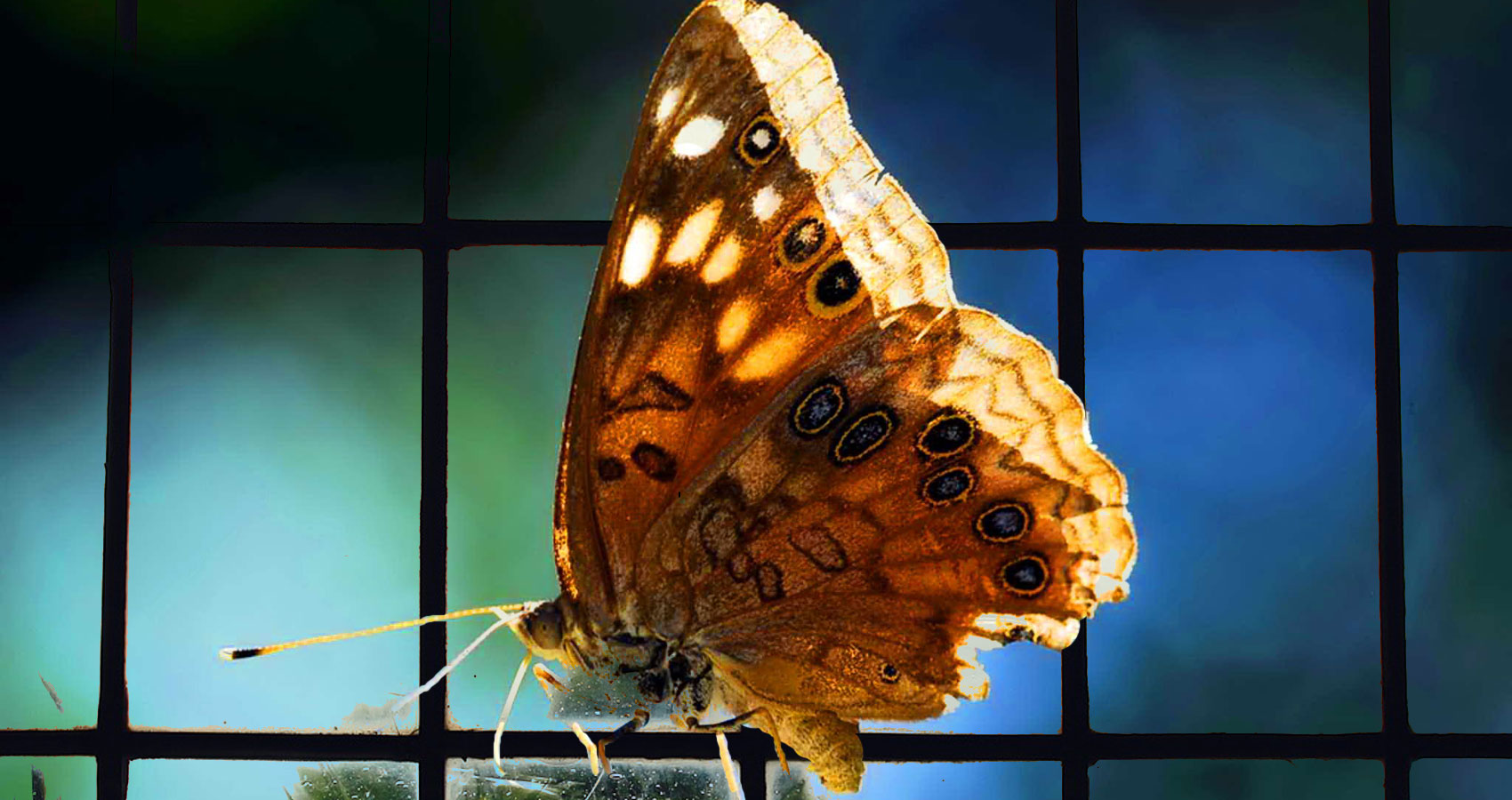 Anita’s enthusiasm pulls us through another tardy Wednesday afternoon, spewing forth Larkin’s masterpiece. Awoken from the poetic spell by the crass tones of the bell, it’s time for poker in the common room. Sad steps lead past the stereo, for once drum and bass has been replaced with a surge of Britpop defiance and despair. The usual associates assemble around the pock-marked poker table. A barrage of swear words accompany each full house. I fall early in proceedings to three of a kind; a relief in some ways, I’m skint as usual.

Dragging myself from the melee, I play the queen of hearts at table tennis. Her backhand is lethal; somehow my awkward top spin wins a few points. We kiss, the kind of youthful slobber that passes for love. Sharing a puff by the bike sheds, we talk of our favourite Smiths’ lyrics. Together we re-enter the common room, choosing the leather sofa by the window. Familiar insults accompany our re-emergence, they’re just jealous I suppose. Sitting silently, the isolation increases. My course is set; there’s no turning away from the melancholy inside.

first love
a comma butterfly
on the window