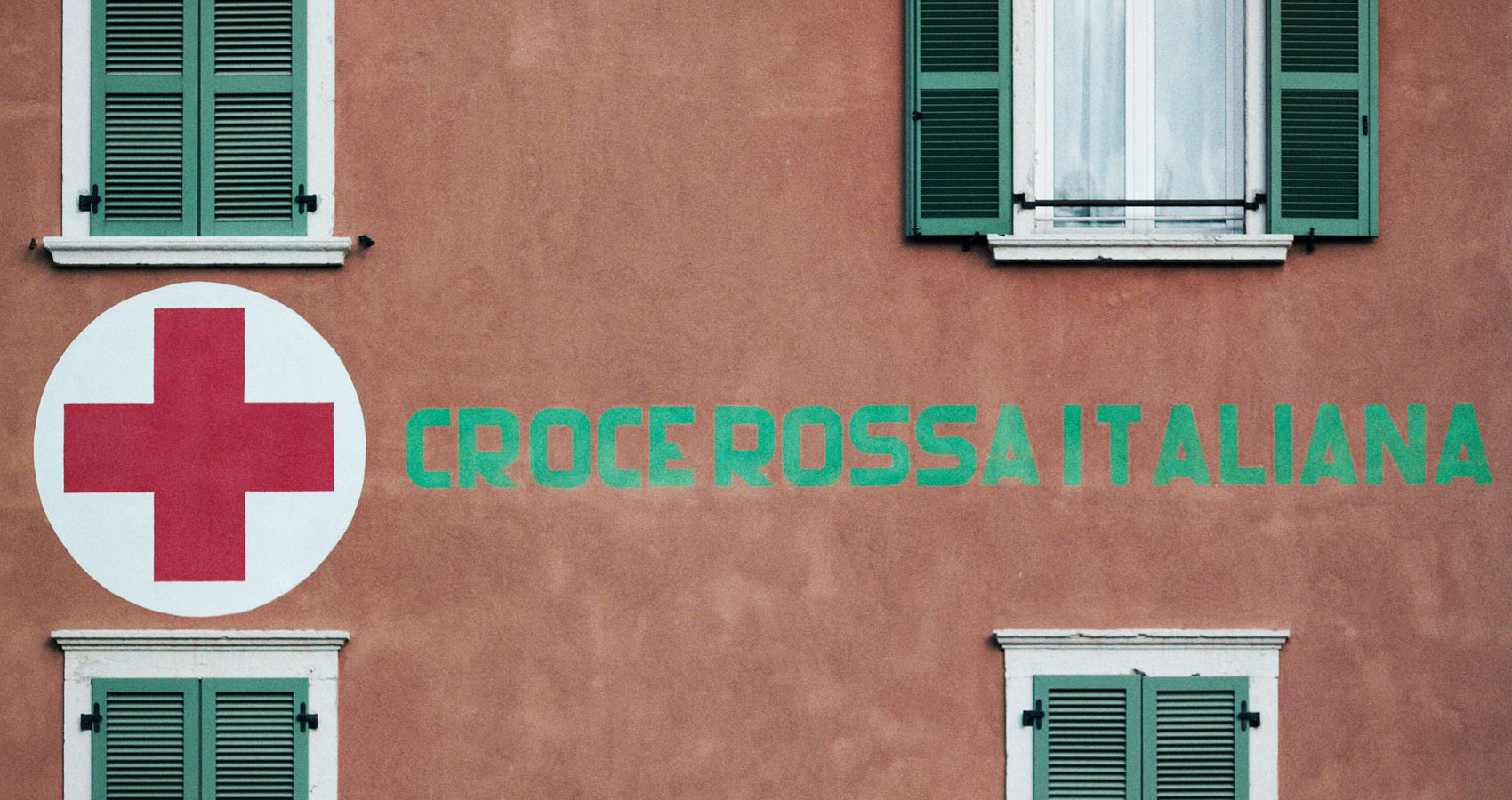 Red Zone Notes II: Somehow It Will Be Alright

Somehow It Will Be Alright

When you can’t hug another person, can’t embrace and shake hands friendlily.

It tears the soul.

When the father and mother cannot hug the children or are separated from them by the hospital glass.

The voice breaks in the throat.

When the journal turns into a newsletter about deaths and new infections that nobody can really count anymore.

I’m a legend (do you remember this movie?)

This is how I feel when I am with my beloved chihuahua Elvis in the deserted cities and streets. Abandoned, padlocked parks and surreal silence in a country that never stops.
It doesn’t even smell like Italian coffee, which was as ubiquitous as oxygen for breathing.

What is necessary for life now carries a threat.
I do not belong to the lucky ones, I haven’t got any mask, so I cover my face with a scarf, hoping that “somehow it will be alright”.

Maybe the virus won’t get me…

Yes, I miss another human being.

We must keep a minimum distance of one meter from each other, preferably two. No, it’s best to cross the street and not even stop.

Madness and fear are invisible.

They are accompanied only by the incessant sound of howling ambulances’ sirens who are desperately searching for a place in already overcrowded hospitals. “There are no beds” – it is a death sentence.

A country that fights the damned plague and proudly sings the national anthem from its balconies. It fights, swallowing tears…

“Andrà tutto bene, Everything will be alright…”

Another ambulance takes human dreams to Emergency. Will they manage to return home?

Despair has the smell of disinfectants and the face of an artificial lung.

Unfortunately, there are no beds, no more…

Life depends on the good or bad will of the microbe.

How many of us will not see tomorrow?

Only at night you can hear life and the anthem from the balconies.