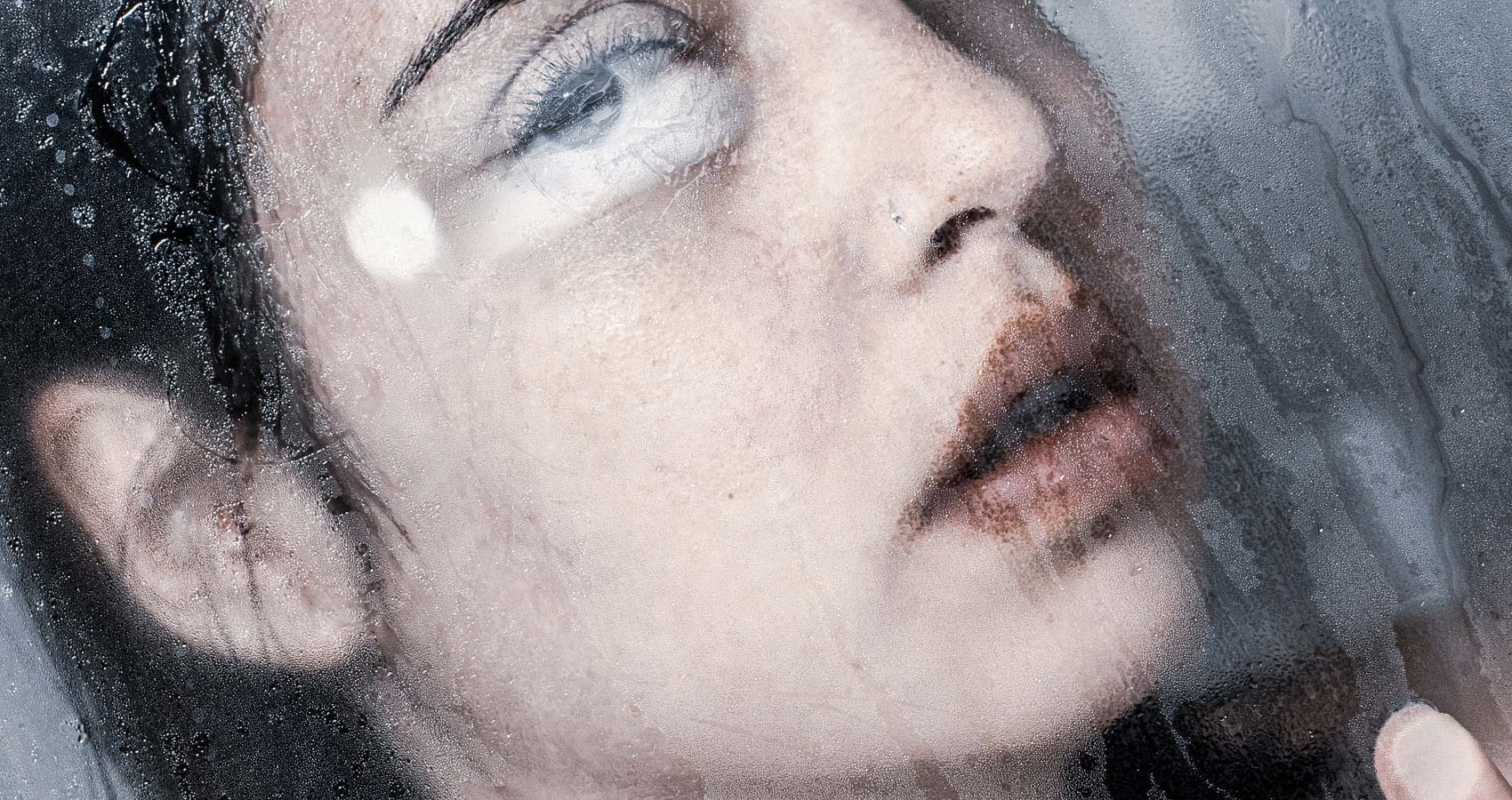 I get a strange sense of deja vu;
I’ve done this all before.
The crime.
The time.
The rhyme.
Is it possible the poem was written in another life?
Or a dream?
A dream of a crime I am destined to commit
over and over and over again?
Throwing caution to the wind,
you pushing buttons that only you know exist.
So many buttons for your amusement,
until it isn’t funny anymore.
A strangled laugh turns to a strangled cry turns into a crime of passion.
Only that’s not true.
The passion was dead a long time ago.