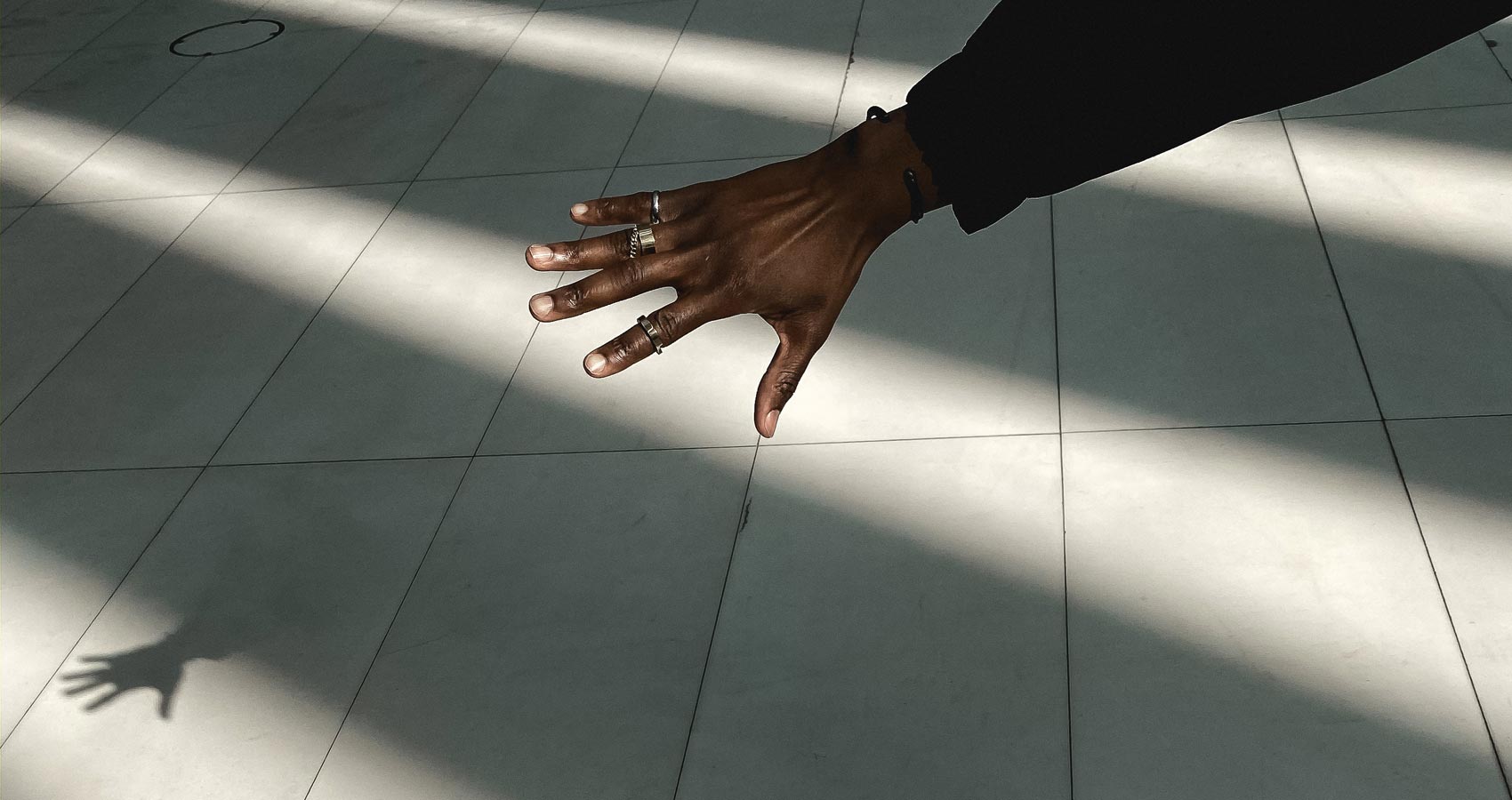 the beginning from the end

Tomorrow is a title crowned by man
And the sun that refuses to fall to the ground.
We are carried by the flood of life’s ode
And the spirit man echoing from home.

The man that recalls history
Stops yesterday from sending emissaries
Death is a fiend
Adamant; It has come to stay

I hear whispers from everywhere
They comes without order
Because
When one begins another comes to an end.

No season/weather comes at the same time
And together at once.
Impossible.
The end of one is the beginning of another.

The chattering birds told me, singing rhythmic songs that never fade.
Flapping their wings from seas to trees
The vision of blind birds
Is brighter than the visionary man.

Don’t call me again!
I have lost it. Lost my senses. Lost my sight and I have nothing to behold
Nothing but the muse that reincarnates inside this ink.
Depressed but forgiven.

Arise! We shall not be stoned like Stephen
Whose beauty got heaven’s link
We are here to erupt and not fold
For if I gain nothing, I will return again.

O! Holy man
That named all creatures even the birds
O! Powerful three in one please
We are only ignorant, claiming we have all things made.

The end of one is the beginning of another
Which is possible
Because together at once
No season or weather will come at same time.

Leonard Ifeanyi Ugwu, Jr. is a Lecturer/Researcher at the Institute of African Studies, University of Nigeria, Nsukka. He is a poet and short story writer. He is a PGD student of English and literary studies of the University of Nigeria, Nsukka. He studied Political Science to Masters Level and currently he is a Doctoral researcher in same field. Leonard Jr. won the best poet of the year 2012 and 2013 respectively from the Caritas University Literary and Arts Association (CAULAA) where he obtained his first degree in Political Science. Leonard Ifeanyi Ugwu, Jr. is an author of two poetry collections: ‘Echoes of Bullets,’ 2022 (published by Emotion Press Ibadan, Nigeria), and a popular poetic reflection titled ‘Echoes of the Invisible,’ 2017 (published by Author House, USA). He compiled the Anthology of Peace for the World Union of Poets (WUP) published by Atunis poetry 2016. His poems have been published in websites, newspapers, magazines and notable anthologies. He is the ‘Big Squire’ of the World Union of Poets, a laureate at World Nations Writers Union (WNWU) and former coordinator of the Creative Writers Association of Nigeria (CWAN) Enugu state chapter.