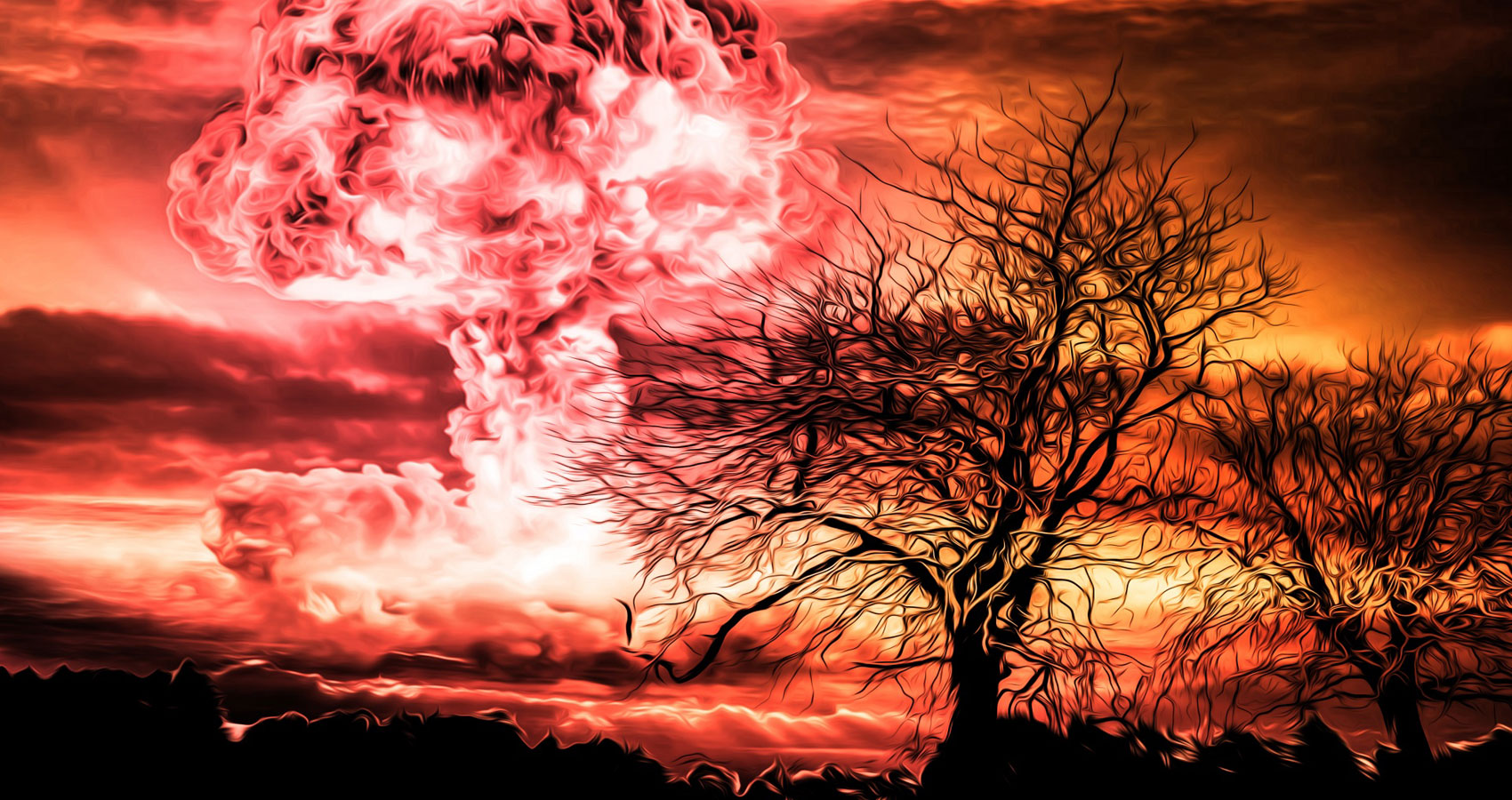 “A bomb set off in another country
will explode in the streets from
which it came.” – Beth

Streets built from seeds of
war
upon the graves
of dead men’s bones
a people can do nothing
but reflect the same disease.
Wars will always come home
in the forms of scattered chaos,
blood will return
to the shores from which it came.
Empires founded from death
will end in the death of its own creations.
The same flames used upon
lands unknown
will burn from within and expose
the diseases of its soil
men will turn upon their own
hate for hate
prejudice for prejudice
each desiring the other to conform
each considering themselves supreme in thought and values of life held in the form of a single bullet
shot countries away has now returned to the soils from it came.
there is no peace in chaos
there is no peace in war
only the burning of wings.