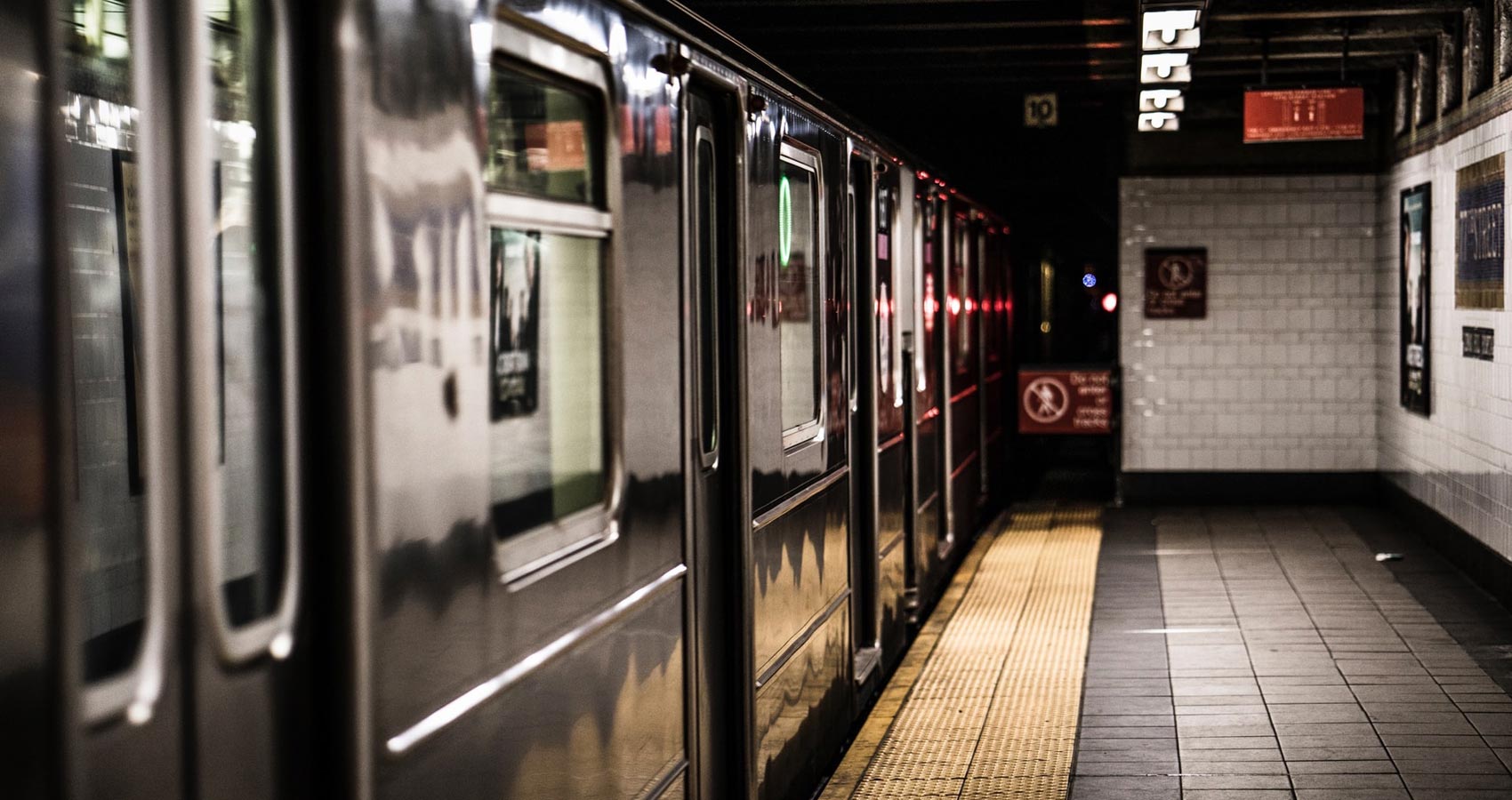 Revolt of The Homeless

Revolt of The Homeless

The young patrol officer and the tired, cynical Sergeant slowly herded the homeless off the subway car. The young officer kept saying:
“C’mon guys. We’ve got to empty the subway to disinfect the cars. That’s the only way we can control the Wuhan Virus. We don’t want you guys to get sick.”
“Bullshit,” someone yelled. Another man yelled: “This just a excuse to keep us from sleepin on the subway.”
“No, guys,” the officer insisted. “Essential workers like nurses and firefighters have to get to work without getting the disease. There are buses waiting to take you to a shelter.”
Former Staff Sergeant Ron Dawkins, U.S. Army veteran of two tours in Iraq, three in Afghanistan, growled:
“I had enough.” He looked around at the 40 or more men near him who had just been evicted from the subway and said loudly:
“I’m not going to no shelter. I’ve been sitting on 42nd Street with my cardboard sign asking for help that doesn’t come. I’d rather go to jail than one of those group shelters where they treat you like trash and the gangs hurt and rob you…”
There were murmurs of: “right on, man. Amen brother.”
“If enough of us get together and stop traffic with a sitdown on Broadway and 42nd Street we can get the help we need.”
“How do we do it, man?” A guy he saw a lot of times sitting on 5th Avenue asked.
“We pick a day, a time, a place. Let’s do it three days from now, Thursday, noon, Broadway and 42nd Street. We have three days to pass the word to anyone who’s homeless to meet us for a protest. If all of you spread the word and ask anyone you talk to for them to spread the word maybe enough homeless come to stop traffic and tell the world we’re not criminals. We’re people and we need help.”
“I’m with ya, man,” one said and other voices echoed him.
“What happens when we get there?” Another asked.
“When there’s a break in traffic we walk into the middle of the street and sit down. If enough of us do it we’ll jam up things for hours. If enough homeless come they can’t arrest all of us. There are 50 or 60 thousand homeless in New York. Maybe more. If a thousand come we’ll change things. Even 500. Maybe even 100.”
At least 30 of the men said they were with him. One of them said:
“I’ll go to a shelter and tell everyone to come Thursday.”
Others said: “Me too,” “I’ll do it.”
Former Staff Sergeant Dawkins said:
“I’m going to some shelters and tell them to join us.”
Another man said:
“We should make signs. ‘Homeless are people too’. ‘We’re still human beings’. ‘We have rights’.”
Men yelled: “Great idea.” “Right on.” “We’re with you.”
“Thank you, my brothers,” Dawkins said. “Go and spread the word. I’ll meet you Thursday, 12 noon, Broadway and 42nd Street,” and he walked off.
The other men walked away in different directions. The young police officer turned to his Sergeant.
“Should we arrest some of them?”
“Nah. They’re just talking. They got a right to talk.”
“What about that guy who was stirring them up?”
“It’s just talk. They’re homeless, not social agitators. They’ll never do nuthin. Just keep an eye on them so they don’t go pissing in public around here.”
“Where should I send them if they gotta piss?”
“Beats me kid. It’s up to someone else to get them toilets. We just gotta move them along.”
“That don’t seem right.”
“It’s part of the job, kid. You’ll get used to it.”