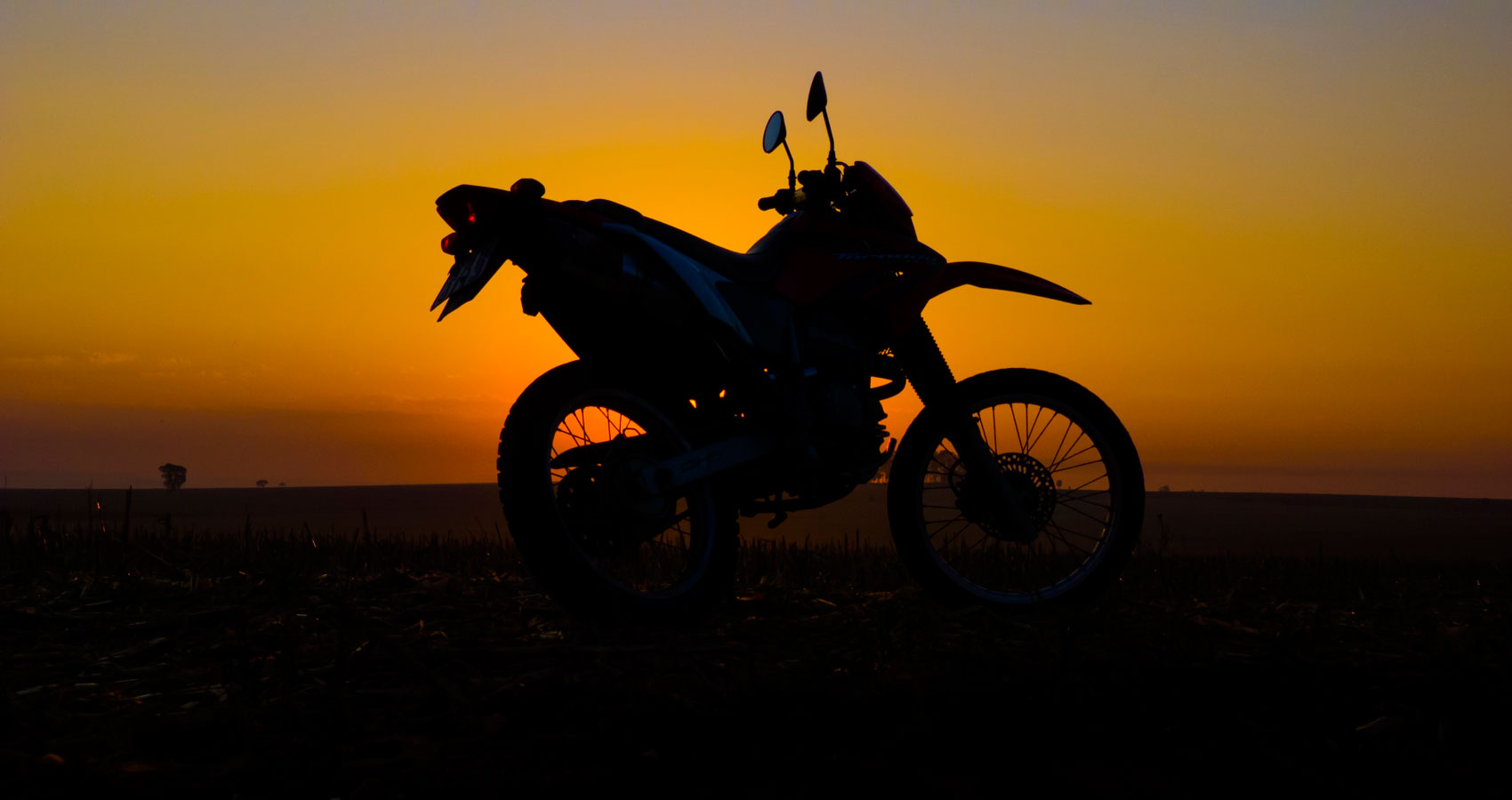 motorbike by the beach
engine slow-tick cooling, resting, still
spidery rope lines anchoring it to warm day’s-end earth
and a bivouac near burning driftwood, campfire glow
a mother came out with food
cold cuts of ham, salad and bread to go with our bubbling soup
she offered wine
had a bottle open already, she said
wanted us well fed, comforted, content
she was wary of letting anyone into her house
kept her spaces neutral, well lit yet with little air
did not go out much
after the meal she walked down wooden steps from her door
became three briefly
bare witnesses to a sun slipping below the horizon
collected plates and cutlery
sound of metal on blue-rimmed white enamel
mixed with snapping dry grass and slow hiss of waves
she wished us a good sleep under emerging summer night stars
her voice light and soft amid fireflies
sticks and stones
memories stirred among ash and bone
as we lay near a strip of sand that ran for miles and miles
to a rippled point between ocean currents
where some believed souls from the just-died went elsewhere to carry on
tide turned in our dreams
in the morning amid dew, low-hill mist with an onshore breeze rustling nearby trees
she came to say goodbye
had lost her only son in an accident
it happened far away, beyond, in some other place
though bit hard with each blood beat within
she liked this place of solace before the waves where we camped
it was where he took time out to savour the sea