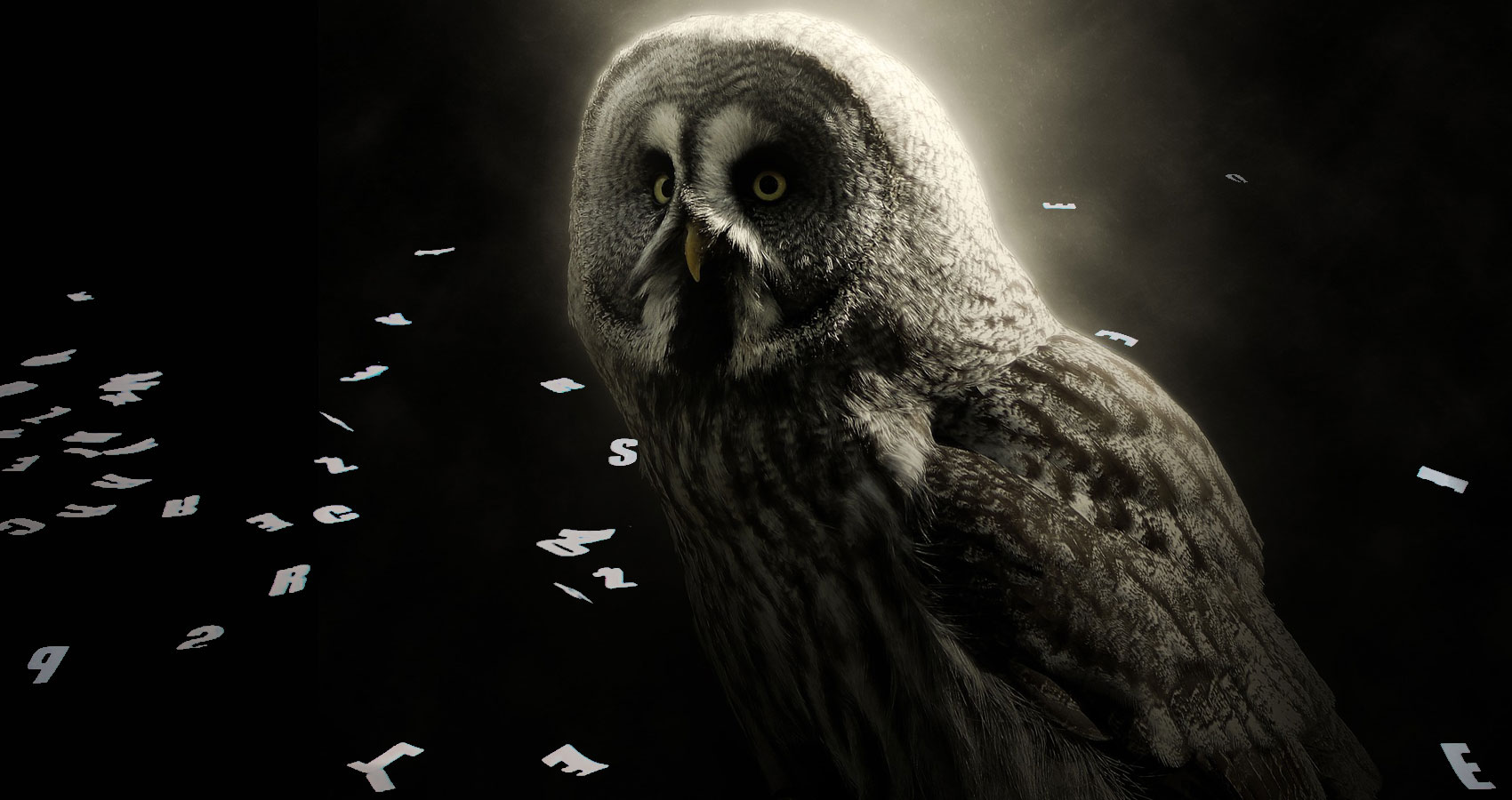 There’s a fancy dress party at the den of the owl,
The playful partridge informed the pretty peafowl.

The black pigeons who served the French legion
Invited the whites from another region.

The high soaring king of the birds, the mighty eagle
Brought along with him his only friend, a Beagle.

The nomadic scavenger the cunning crow
Who lived only at a stone’s throw
Brought along with him the chirping sparrow
Who flew in with his little bow and arrow.

And then came the swinger swan with the drunken duck
In company of the proud pelican singing cluck cluck.

All of them dressed up for the fanciful show
Land up at the Owl’s place but the doors were locked you know.

And rolling his eyes said the owl
with a scowl
how can we party in peace when the hyenas so howl
and the panthers do prowl!

This is the outcome of a dream in which my granddaughter Ira accuses me of writing my poems in blank verse and not in the traditional rhymed style.