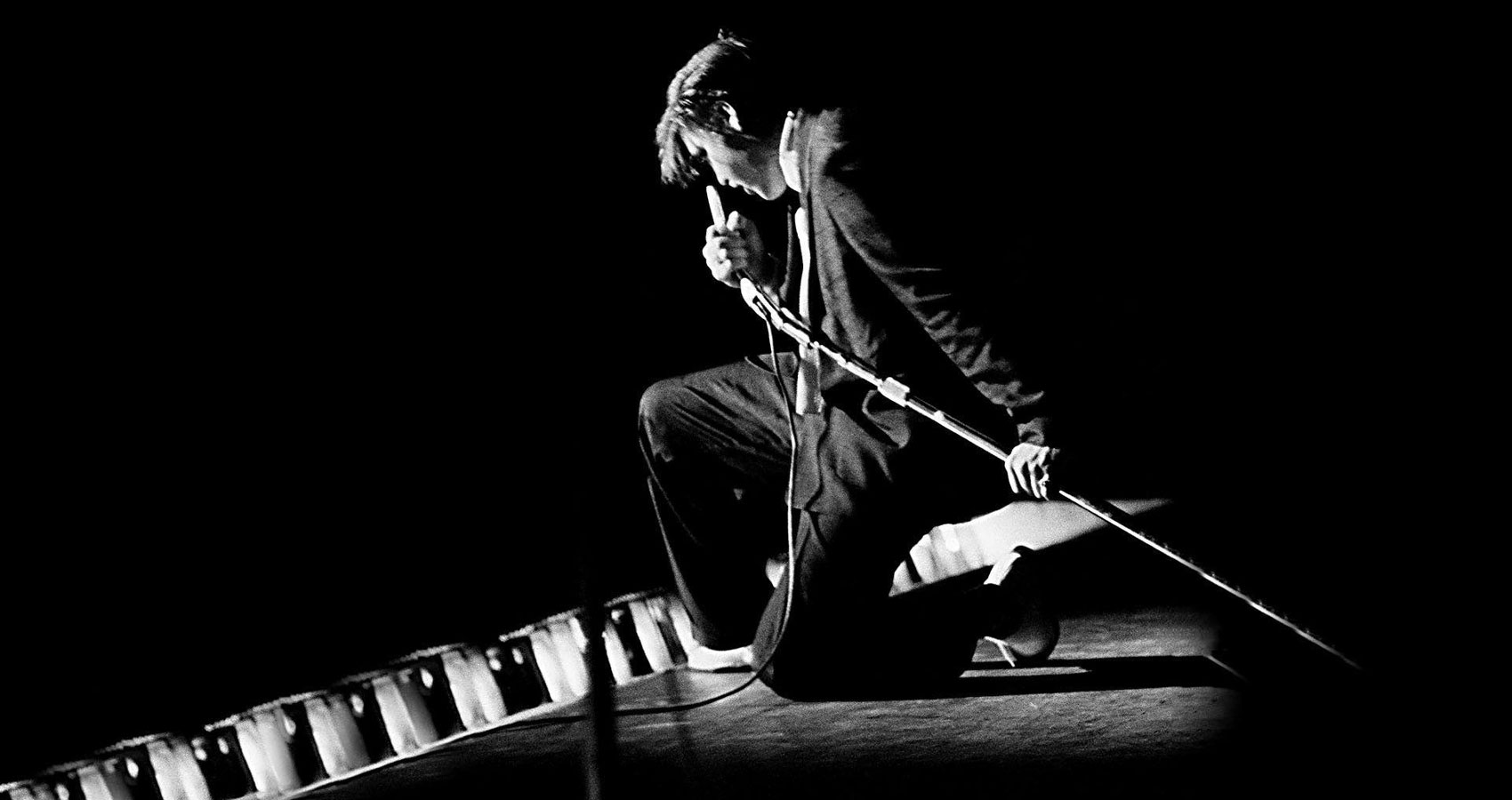 he was a greasy looking kid,
skinny too,
but with hips that swiveled
like a rope unknotting –

and what a voice,
deep but edgy,
like a hiccup with words –

a couple of girls
looked like they wanted to scream,
but they held it back,
wetted themselves instead –

but she ended up with Tom –

a half-way decent fiddle player
and lower down on the bill.