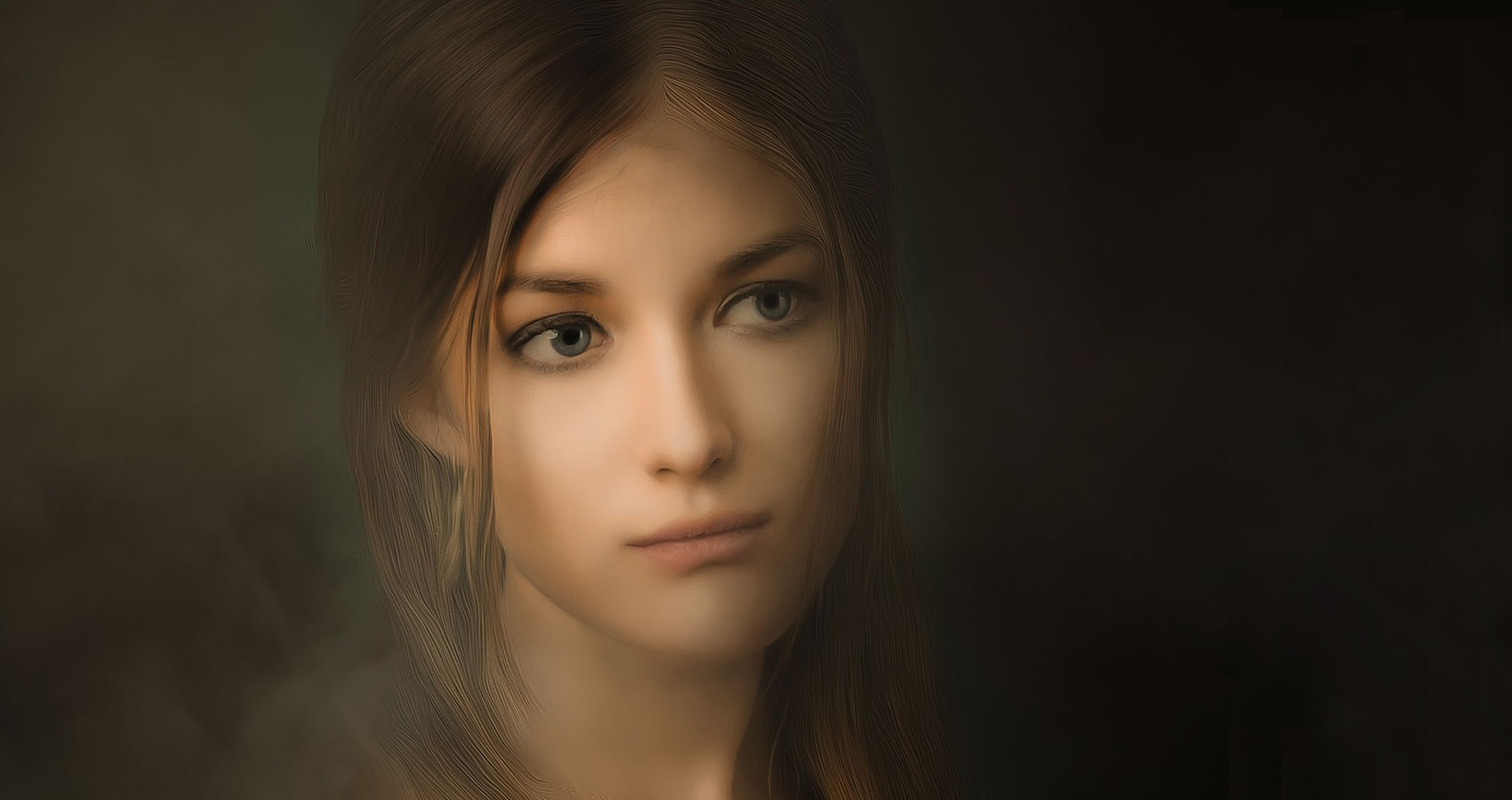 Love like a butcher knife. carved out, and blindly awake
as the star alive in the sky. pointing north.
A cadillac with a massacred paint job, bad orchestras,
hollow at the heart. Good riddance. you hear that?
We can cultivate careful flowers and preserve hands
like clay or lake water; delineate what I know –
all the missed calls, together trying to suspend grief.
I liked that version best. On the day before the war I woke
to forget safe, forget someday, to forget all I have done or can do.

Take memory of us as children, pale backs to the open air,
unhinged and split down to the unsolved sum of their parts.
Language is out of whispers, out of dental floss, out of spines
and I want it gone. the gossip of eyes. Your face healing,
becoming wider, slicker, something peculiar, mystifying.
Chipped paint, my broken toes- here, eeriness is terrifying
and irresistible. We’re made into animals, into streets
then shadows, our ghosts finally unravelling in gilded seams.
The sun creeps down haunting myself from within,
heart yawning open, wider with each passing moment,
your empty promises of bones or something like that.
and your hands open, larger each time twisting away.
shuddering yellow as butter, as wheat field sadness,
right there in a parallel universe where this isn’t quite natural.

We were sheltered in spiderwebs, rundown by motels
with blasted neon. My brain has become a fuzzy blank.
I am sick of cries from the mouths of birds being poached,
colossal grief in the sky, grey slabs of meat, banality, lawyers,
a gesture, a mouth bruised for air, the thing you feel
teasing at the sutures, the faraway planet. We never get it,
maybe something close, but always something else:
a variable, some otherworldly energy blast from a hero’s eyes
and the high sinister jagged moon looking down on night
demanding that it hides different versions of itself.

We recited stories of dragons everyone knows and pretends not to.
The only thing I know is to be gentle, to be flaky, and too quiet.
There’s floral wallpaper in a steamed up bathroom
and this sadness – the kind of fear of seclusion, window
on a ruinous heart, carrion catcher, sleep in the pits of reddened eyes.
contaminating poetry about love and bicycles, that 1920’s echo
in your empiric mouth. I remember the laughter of people long gone,
an old whisper to an old friend, “Shhh, don’t spook them.”

Fear is not one to reason with. Time zones in clumsy prayer.
How the mondays folded in on  birds, my willingness to spill blood
at every opportunity. Don’t think about faraway fragile nests
and the whole dizzying unfair gentleness of it all.
It’s 5 AM and what’s left is the delirium to pry dawn open.
An evanescence of being. Short-lived, sweaty. a shadow to carry
though it’s smitten loud and an endless maw of your affection.
Suddenly, it’s summer. Suddenly, I’m unremarkable.
My heart getting weighty with the demolition of stars.