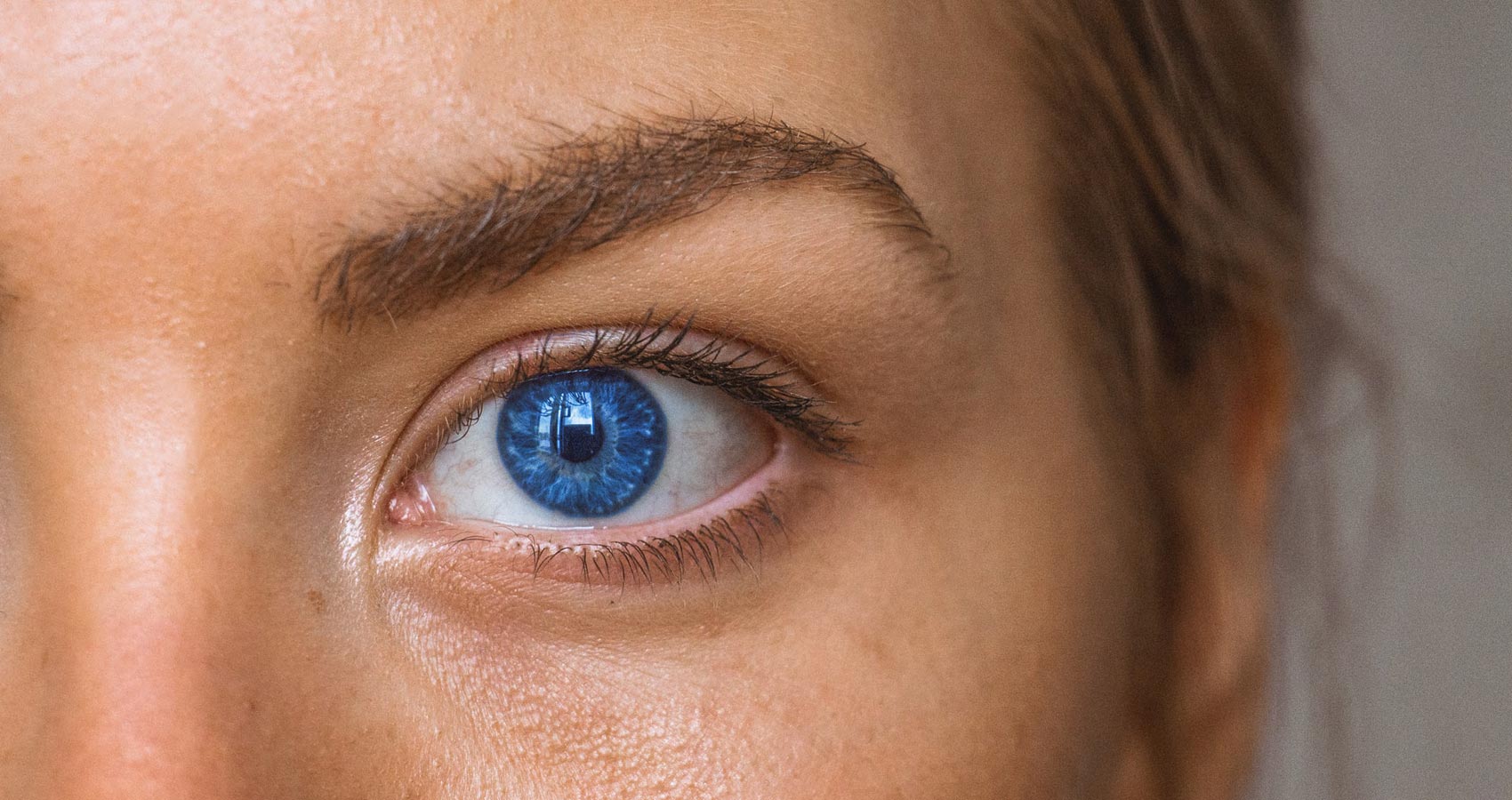 The 9400’s domicile in quad fifty nine of CR housing area eighty seven was identical to its neighbors. Its light gray exterior matched the interior walls and the linoleum tiles of its two sleeping quarters, shared cleansing room and nourishment preparation station. And every square foot, of the six hundred allotted, was tidy and neatly arranged–in accordance with ER Proclamation #963218– with dark gray ER embroidered standard issue furniture. Its only distinguishing feature, much to Puxx and Puxy’s delight and occasional chagrin, was their soon to be sixteen year old daughter Ruxx.

During morning nourishment, the day before Ruxx’s birthday, Puxx upset Ruxx and replaced the normal radiant smile–on her fine featured face– with a scowl by saying without preamble, “You’re not going to have a party this year.” A split second later, Puxx regretted her decision. Ruxx’s cobalt blue eyes flared with intensity and her howls of protest were so loud Puxx was afraid they’d violate ER Proclamation #13874–the sound ordinance.

“Hush,” Puxx scolded. “You know better than that! It’s a good thing Puxy has already reported to his duty station. If he were here…”

“I’d have to tell him all of the general orders,” Ruxx interjected then begged. “Please don’t…”

“Shh,” Puxx said. “If you promise to obey all of the orders, I won’t make you recite them.”

“I’m sorry…I promise…” Ruxx said–while wiping away a few tears–and then asked, “Why can’t I have a party?”

“Before I tell you,” Puxx responded, “I need to call the CR center and see if you can skip training today. While I’m asking for permission, you need to go to your quarters and put on your dress uniform. You must be ready in case they say no.”

Ruxx wanted to question her further about the party but she could tell by fire in Puxx’s equally cobalt blue eyes, the stern expression on her forgettable face and her rigid posture that the subject was closed for the time being. But before Ruxx left, she took a chance and asked, “Why do I need to stay here?”

“We need to go over the protocols again.” Puxx answered.

“But we’ve been over them a hundred times,” Ruxx protested.

“That doesn’t matter,” Puxx shot back–with a stern tone in her voice. “I’m going to drill and quiz you until you know them backwards and forward. They have to be perfect. You can’t make a mistake.”

Ruxx dressed in record time then sat, for the better part of an hour, on the edge of her perfectly made bunk. As she did, she pondered her existence and that of the other Cadet Recruits. In her mind, all of it was unfair. Neither Puxx or Puxy, or any of the other providers for that matter, had to follow their rigid physical training regimen nor did they have to spend an inordinate amount of time on their appearance–although it wouldn’t matter for most of them.

Tired and agitated from waiting, Ruxx stood up and walked the few steps to her mirror, the only accruement in her otherwise spartan room, and asked her reflection–like she’d done on numerous occasions, “Why is everyone…?”

“Sorry it took so long,” Puxx interjected–while walking up from behind.

After pausing a moment–to allow Ruxx to get over being startled– Puxx continued, “A few of your instructors didn’t want to give their permission. I had to plead my case to get a special dispensation granted.”

“Why did you need special dispensation?”

“Because your birthday is an important day and…”

“What does my birthday have to do with it?”

“You didn’t let me finish. This year it’s more than your birthday. It’s critical that everything goes well.”

“What makes it so important?”

“You’re going to leave the housing area,” Puxx responded–with a hint of pride in her voice. “You and the other CRs in our quad will be paraded in front of the Exalted Ruler. Everyone who meets his approval will be given further training and get to live in the housing area at his headquarters.”

“But I don’t want to leave,” Ruxx whined back. “I want to stay with you and Puxy.”

“You don’t have a choice, Ruxx. If you’re selected, you have to go.”

“Are you and Puxy coming with me to the parade?” Ruxx asked–with hope and a tinge of fear in her voice.

“Why not?” Ruxx pleaded.

“All you need to know is your C.R. number don’t stand for Cadet Recruit.”

“It doesn’t? What does it mean then?”

“It doesn’t matter…. You need to stay focused and perform well…You must be selected.”

“If you fail and you’re passed over as a provider, you’ll be eliminated alongside the rest of us.”