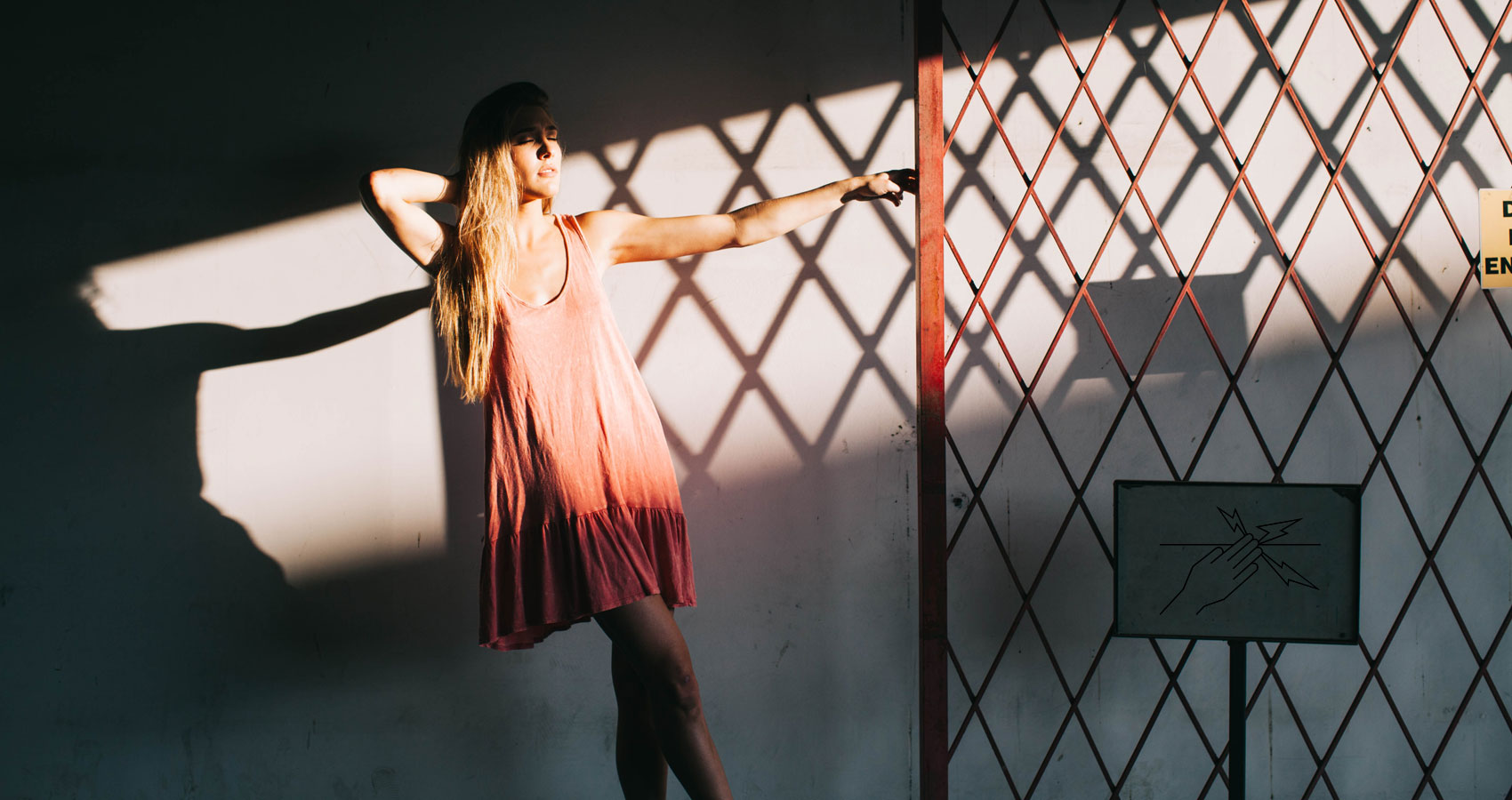 School of The Electric Fence

School of The Electric Fence

I suppose I knew this,
once upon a time,
but love is a little like
the electric fence I used to
crawl through to get to the woods.

You have to be cautious, not timid.

(I wouldn’t go so far as to agree with
Crosby when he said being with Joni was
like falling into a cement mixer.)

You learn how far your body sticks out
from your heart, your brain.
You learn hard lessons, the hard way;
you learn the difference between
fantasy and reality.

You learn how good intentions
are punished, and how
it feels to be knocked silly
—by what feels like
the arbitrary touch of
a crazy god—

and find yourself
lying, dizzy, on your back,
in the wet grass,
staring up at a cloud
that looks like Winston Churchill
on a bad day.

Memories written by: Glen McKenzie @justabitfurther   the past came rushing through filling the recesses of my mind with flashes...