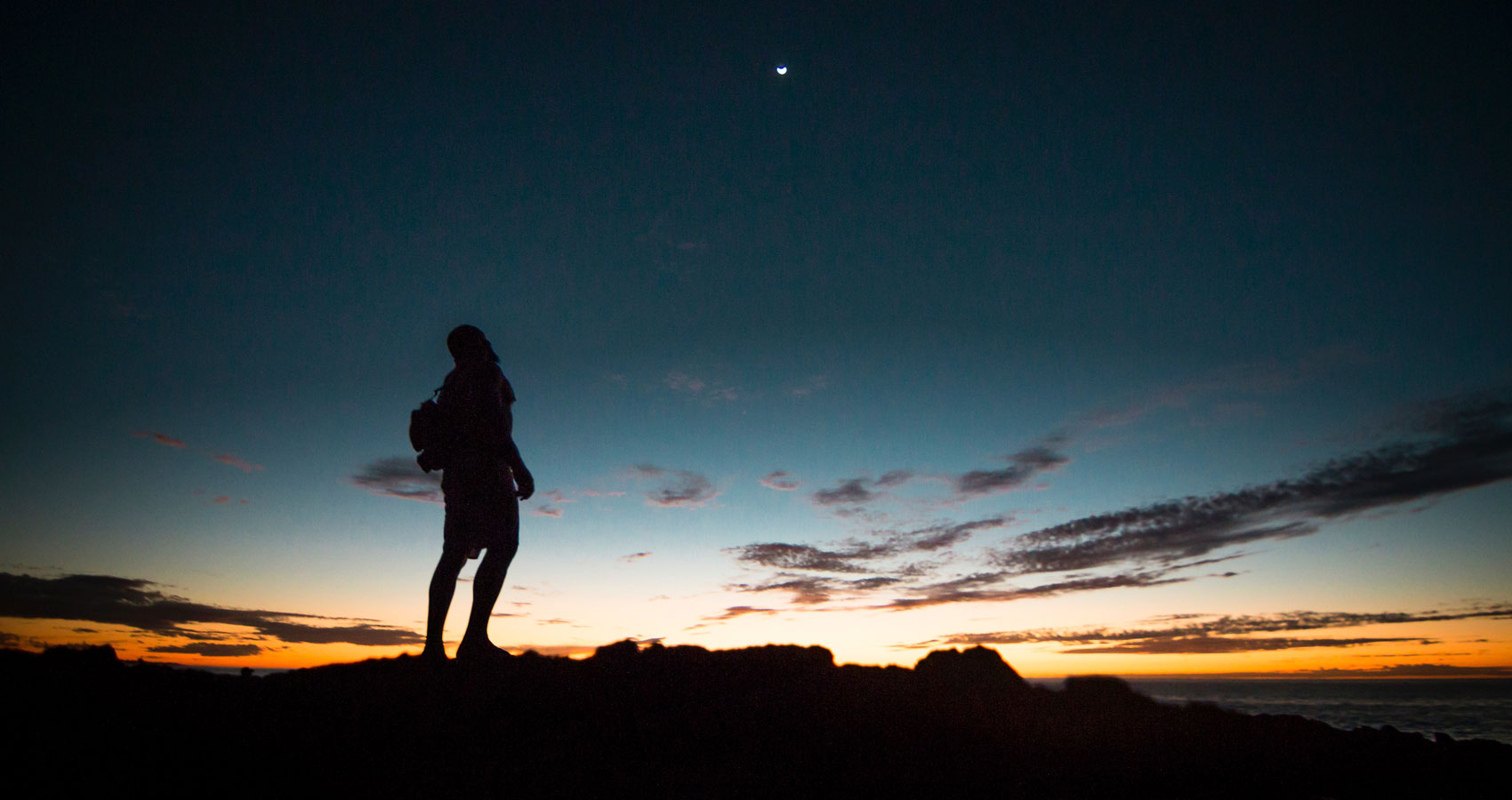 This is our year-end of unease,
of colored lights on lamps of lonely hue,
of caroling voices with a tinge of ache
that turns the ear and hand
toward faint regret.

This is a season’s closing without closure,
without tradition’s zest for bow and bell,
without the leavened fullness of forgiving—
an overcast night
that chokes away the moon.

This is a time for retallies and revisions,
for distant ghosts behind the tinseled twigs,
for assessing and arranging what remains
to each and all of memory’s
lore and legend.

This is a bloodletting of the heart
that seeks the petal pink of yesterday,
that beats and throbs itself against the grief
for what was loved,
and lost as to a thief.