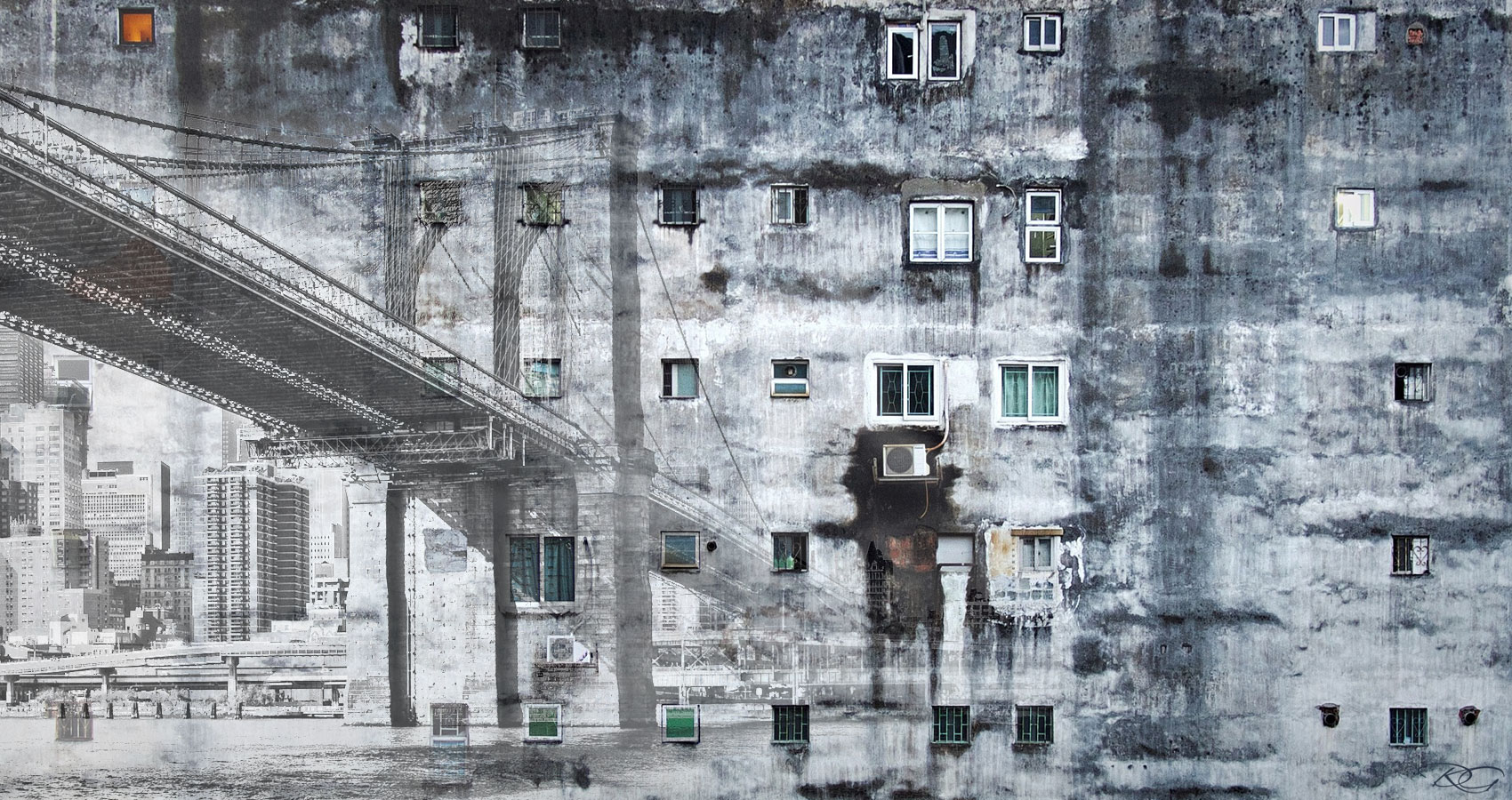 She Bleeds For Brooklyn

She Bleeds For Brooklyn

She lives with low rent day dreams, on no name backstreets.
Dirty sidewalks made from quicksand concrete,
There’s no yellow brick road.

In this city like a desert without an oasis.
Hope a disease that breeds in places,
Where God wouldn’t go.

In the air, there’s a stench the smell of desperation.
And lives are stamped with a date of expiration.
The Devil’s grip on their souls.

Night crashes down with the sound of a train wreck.
She’s on the prowl for love and everyone’s suspect,
But they just leave her cold.

She cries with a sound that no one hears.
Her eyes lost their voice
Now she can’t speak with tears
She wonders about life on the other side of the mirror.

Kneels down for one more unanswered prayer.
But there’s no one listening out there!