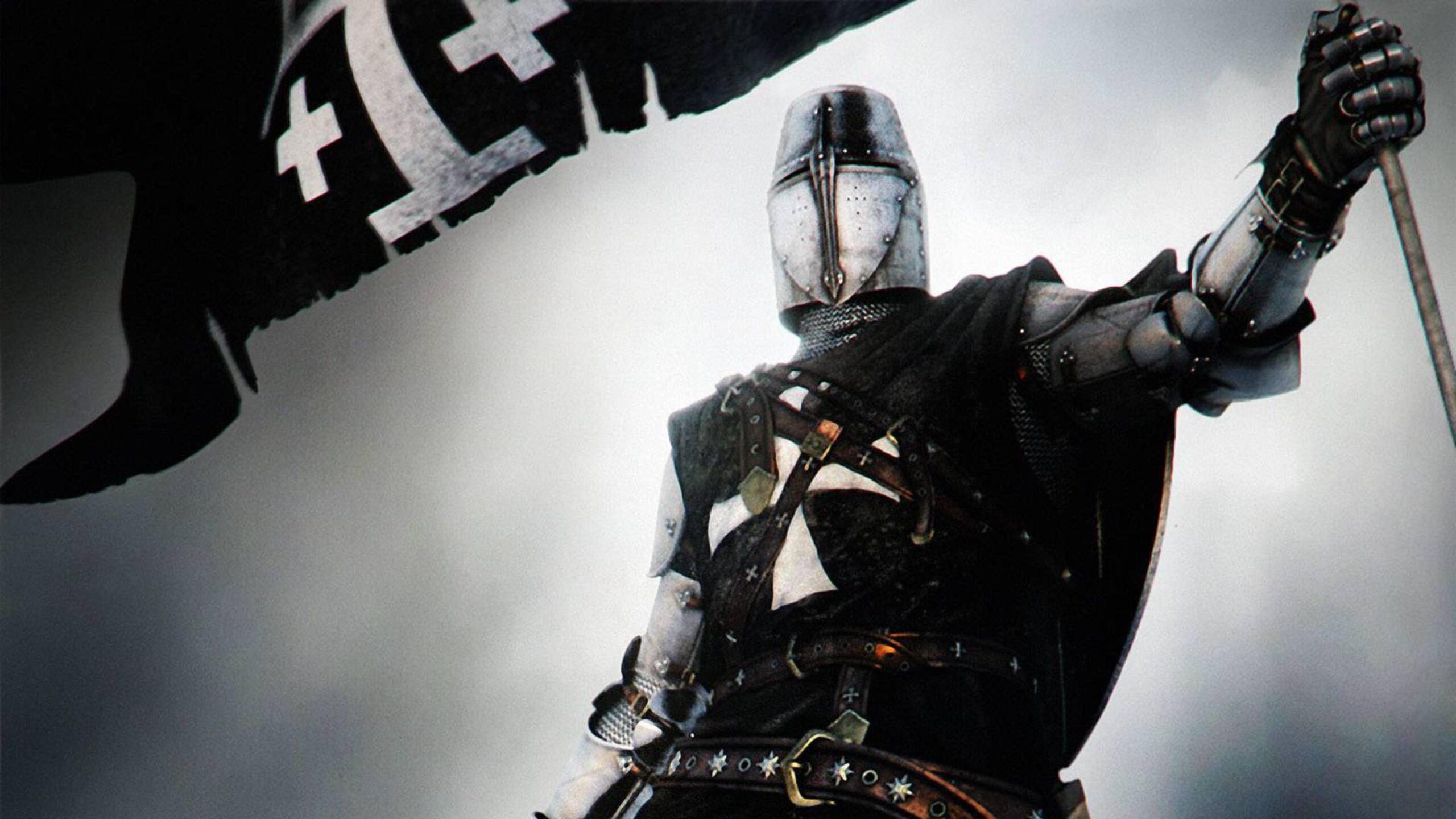 Signal fires alight all along the watchtowers of the black Dreamscape Wall. I extort brilliant the banners as yet unfurled, that my courage will suffice for the glory of the forthcoming invasion. We must hold the salon till the breaking dawn. The foundation stone must anew its self. Awaken! My heart cries. The for death is at hand and seeks to destroy my spirit!

All is quiet behind closed doors but the city sleeps in a restless dream. However you will, divine some scary signs before the black Dreamscape Wall and pray the gods hear your prayer.

Beware! Demons will hearken to any power spent in their honor. Be mindful of your fear. All the sinning and betrayal cannot abide within the fog ere the setting of the sun. The solar light tries to squeeze one more dazzling, sparkling, diamond flower to ward off the coming doom. I reach with my eyes to a last vestige of hope!

The vision is over.

I alone am awake at the hour of our time. I can see the horizon of the wall; It darkens. The twisted, sick horde of Legion pressing, straining with all its might to force a breech. They have nothing to lose for death is their chariot, chaos their horse and evil their weapon. In whose eyes they would search me out, the defenders of the Foundation Stone and the last wretched few survivors of the Great Purge would see me as their hero. They would have me as Horatius at the gate when I would hide my face and cry as a babe. Feeling I must seek shelter and hide. I wonder that my will would fail my courage and my courage does weeps for want of the strength to back it.

The wall explodes outward in a great cacophony. Ash and cinder flung all the way back to our outer lines. Before we can act they are through the black Dreamscape Wall and advance like an inky black wave of evil, slithering, hunched and running, flying, crawling, every nightmare shape and form all slipping inexorably toward our end. There is no time to hide, as if it would matter. They are at the Silver Gate. I can hear the latches and hinges buckling under the immense weight of the Legion, pressing inward, like a sick and twisted infant suckling at a dry breast and pressing harder for more. The Silver Gate gives with a giant snap and doors that I know to weigh several thousand stone are flung like dry parchment in a wind.

I stand ready not with courage but with numbness. The Horde moves through the galley way and spews from out of the entry like vile sewage from a drain. There is no form to their ranks, none but the function of exterminating light and life. Onward they come. They are close enough to feel their massed heat and the smell makes me vomit in my helm. I spit the bile out and draw a fetid breath.

My shield before me, my sword raised high in the falconer’s pose. I have engaged the enemy. Three times three we beat them back and still on they came. Howling and gibbering mad with fury and reckless abandon. Throwing themselves upon our pikes so as to way them down with a sheer mass of death. We number so few. Standing, a small pocket of ichor stained silver armor and grim faces. Never have I felt so much honor and fear as I do at this moment. Never did I wonder we would last the night.

They ready for their last push. Morning is but moments away and they must take the garden where lays the Foundation Stone. They spray from the port-way like a ruptured artery. We plant our war banners into the ground but we will not defend. We rise and sally forth, head on to meet the foul rush. Bodies, blood, screams and howls assault the senses like an out of tune orchestra of hell. The left flank folds and in a tremendous roar they hurry forward drunk on death and impending victory. Through our ranks killing at will. With my war cry ringing in my helm I leap to meet the oncoming rush. The defenders have rallied upon me in a fury to match a displeased god. They mass around me and the Horde dies falling like reaping ripe wheat in the hundreds. I sense that their rush has ceased but thousands more are massing in the shadows.

Suddenly a silver horn clear and loud, high above the den of battle and hope is sparked from the ashes of defeat.

The morning sun has come and with it our salvation. The horde shrinks visibly and cowers under  the shrinking shadows. The power of the Foundation Stone renews and the Legion feels the pull of the Dreamscape Wall dragging them back. Once again they lay imprisoned. Haggard and broken; Tired beyond measure to rally a victory cry, I fall to my knees and close my eyes.

We have all but died before help could come.