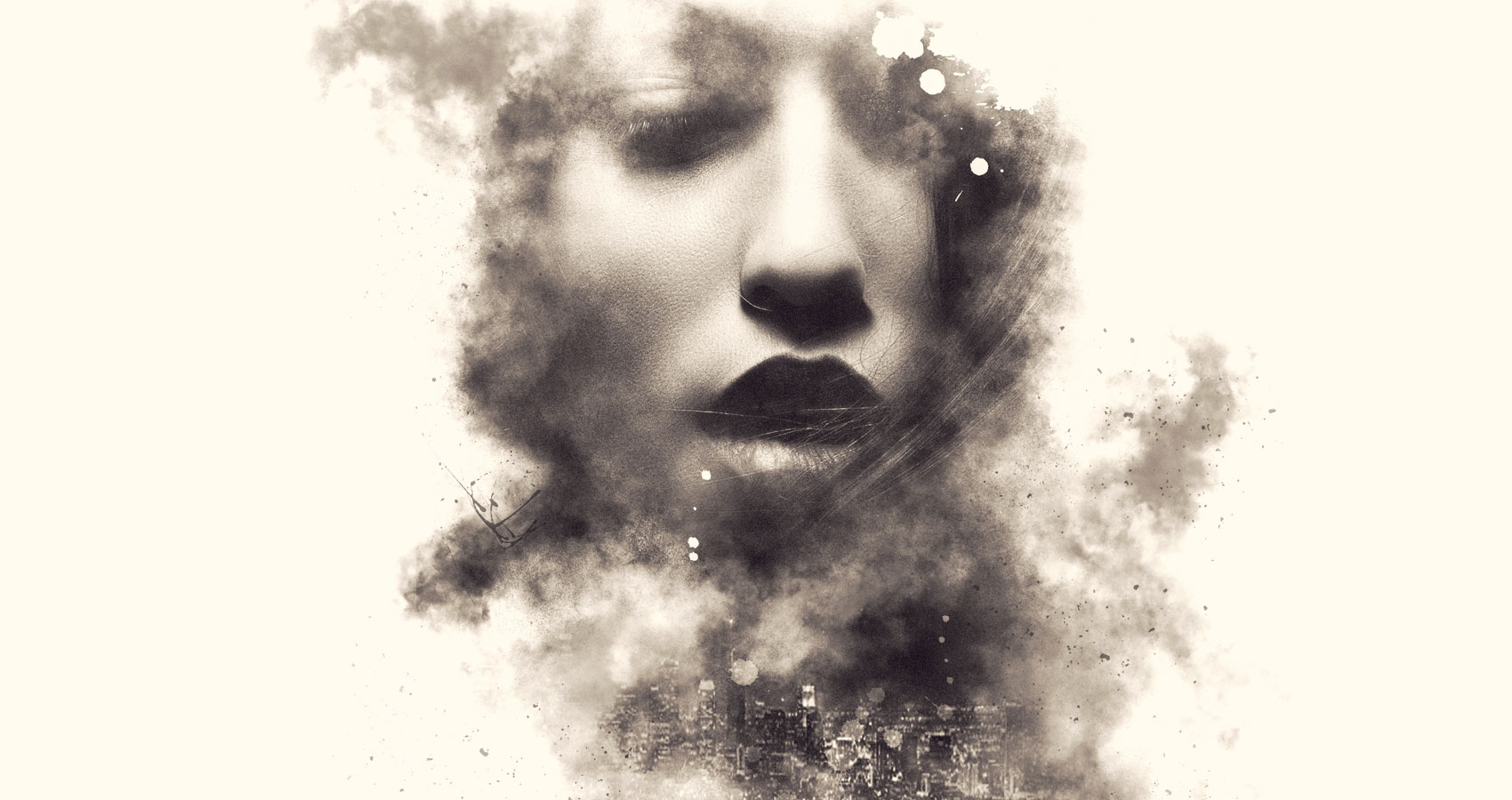 Silent night is howling
I want to go home again
I missed the turn,
The home I knew is gone
I can never go home again

Picking up the pieces, building
A faint echo of the home
A collage of memories and love
A tribute of smiles and tears to
My home where I can never go again

Naseha was born in a town encapsulated by two rivers, inhabited by people who celebrate on the face of natural calamities. It is a one-millennium old city, Cuttack which breathes of tales if only one can listen. Silent starry nights, noisy cracking dawn, lazy afternoon loaded with champak odor, giggling evening and early retreat of the day, all planted seeds of stories in her. After Master’s Degree, she moved to the hustling metropolis of Gurgaon where she crunched numbers and provides realistic strategies to corporates for a living. Once out of office, she quickly became the dreamer that she is and starts writing while watching the foggy, slumber like morning of the metropolis that she fell in love the moment she stepped in Gurgaon. After 14 years, life gave her an opportunity to move to a new city. She parted with Gurgaon as friend and has moved to the city of Pearls, Hyderabad to make the city her own and her, a part of the city.