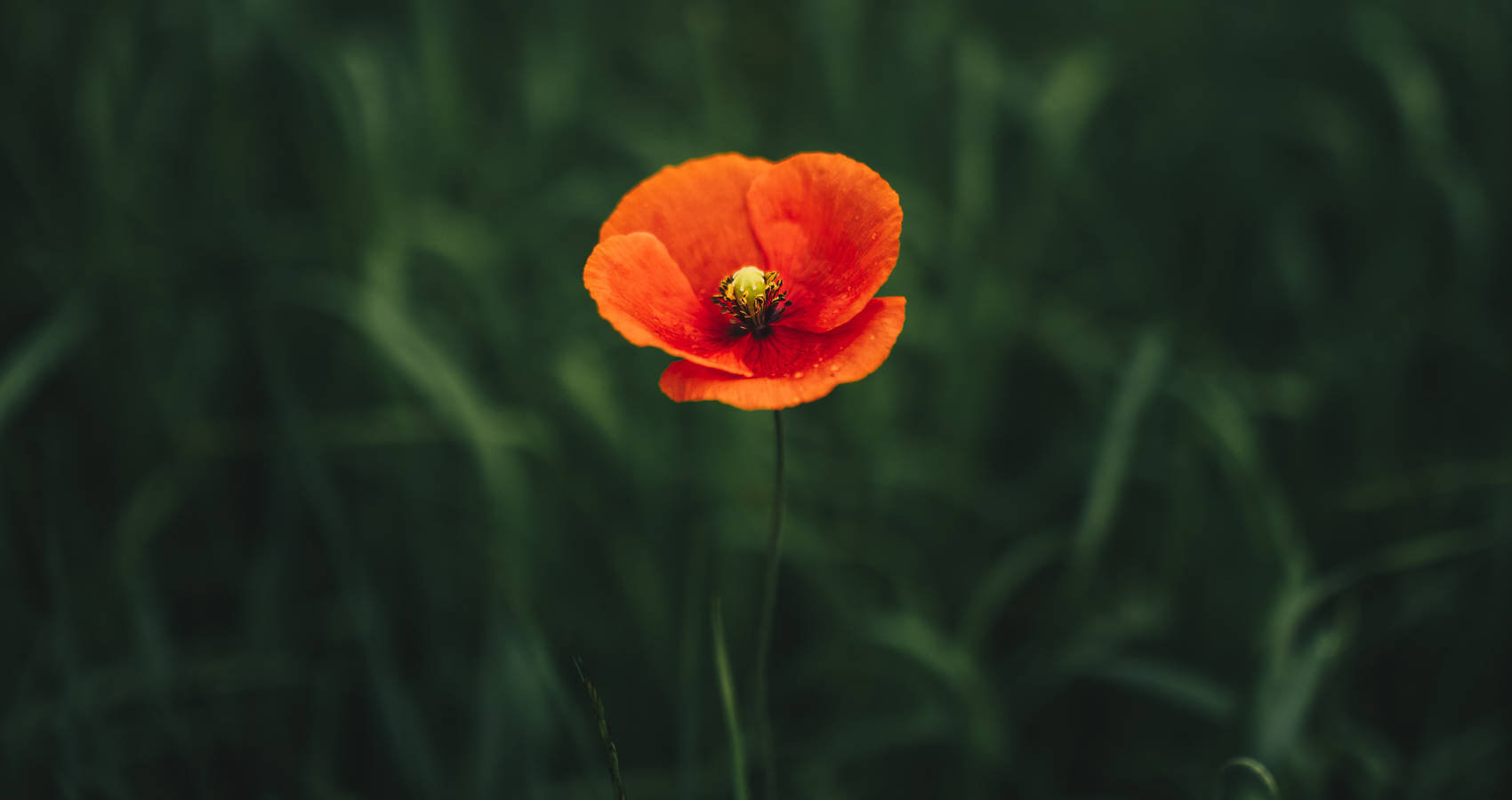 There are five stages to grieving
I’ve been through them all
At least twice, some three times
I’m 45 and single
Very single
Husband…cancer
Daughter…war
No dog, no cat
single
You know, I’m the only person I know
who lost a daughter in the war
Was I mad, really spitting mad
I can still see that poor fellow
The one who delivered the news to me
Not his fault, but….I think I tore enough
skin off of him to last a thousand lifetimes
There was denial, she’s not gone I thought
She’ll come through the door one day
She’ll phone, but it hasn’t rung yet
And if it does….Houdini can’t be far behind
I miss her, truly miss her
I’ve come to terms with it
It wasn’t easy, but I understand now
I’ve moved on, and she has too
This year, I had to relive it all over again
I do, anyway….every time I hear we lost someone else
someone else’s child, their son, daughter, husband, wife
father, mother, someone who was loved
This year, the fifth anniversary year of all years
I’ve been asked to go to the ceremony downtown
They want me to be the Silver Cross Mother
Not nationally mind you,
But here, in my town
The town my daughter grew up in
They want me to show my grief
In front of all of them
Again
Now, I’m mad again
Not at them for asking
But, at war,
It stole my daughter
It took away my chance at watching her grow
Grandkids, school plays
selfish reasons, I know,
But, I hate it
I’ll do it, damn right I will
She deserves it
They all do, each and every one
And when I do,
Not only will I be there for her
I’ll be there laying that silly fluffed up
plastic coated ivy and poppy wreath
for all 158 mothers who have lost children
In this war at least
And for the ones to come
Which I hope is few
And most important
I will show them another
New stage of grieving
PRIDE
Pride in myself
Pride in my daughter
and Pride in my Country
The sixth stage of grief
From the heart
I’m Arlene Watson
And I lost a daughter
And I’m mad
And I’m proud
and on November 11th
you’ll see both
I miss you dear…