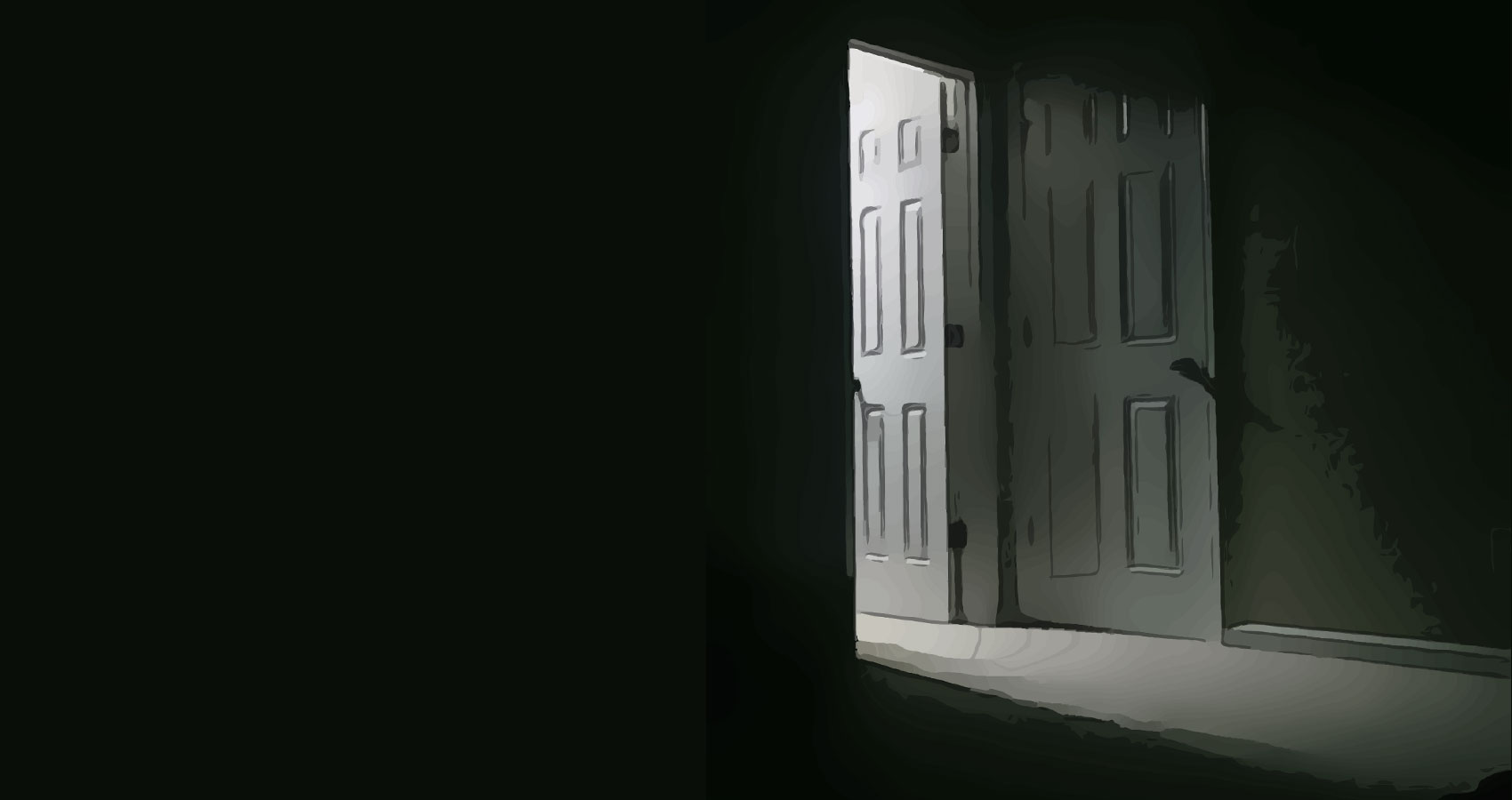 Skeleton In The Closet

Skeleton In  The Closet

I used to be afraid of so many things.

When I was a child, I would awaken sweaty and sobbing from a nightmare. My mother would soothe me with stories and lullabies to get me back to sleep, but little did she know that I always feigned my snores including the rise and fall of my chest.

My father on the other hand, always told me to sober up and confront my fears like a real man, but his words echoed in my ears like sound above water. I knew then that I was too deep below the surface, and I would choke myself to death if I started shouting. He reminded me that fear made people vulnerable and our family had no weak bones so I better stop being a coward. But I’ve always known that I never belonged in this body I was born in. It felt more like a cage than home. I wanted to break free but I was also afraid. I feared nothing more than my father’s judgment.

And so I grew up afraid and bottled up my own feelings and hid inside a closet. All these years and I was still there; locked up and waiting. I grew up wearing someone else’s skin even if it felt wrong.

Fear was an old friend who used to visit me every 3 am. I got so used to it that it never dawned on me that I fed it thoroughly until it grew into an entity of my own making. All these years, I have been so afraid when I could have befriended the monsters under my bed and listened to the chorus of their voices inside my head. ‘Be yourself. Wear whatever you want. Love whoever you want, consequences be damned.’

It was when I finally admitted the truth to my father on his death bed that I realized my faults. If I could have just been honest with myself and with everyone else, I wouldn’t have felt trapped. But I just stopped trying.

— It was when I stopped trying to be someone else that I started to feel comfortable in my own skin.

Eunarielle is a 19 year old writer who writes in her pastime. Poetry holds a special place in her heart. Sometimes when she wants to run away from the world, she writes an entirely new one of her own. Writing gave her solace, on nights when she searched for comfort but words came instead. She admits that not everything she writes is beautiful. In fact it's half short to be called a 'masterpiece'. But she views all of her write-ups as an embodiment of living things. Some are messed up, broken and desperate to be understood.

Latest posts by Eunarielle (see all)