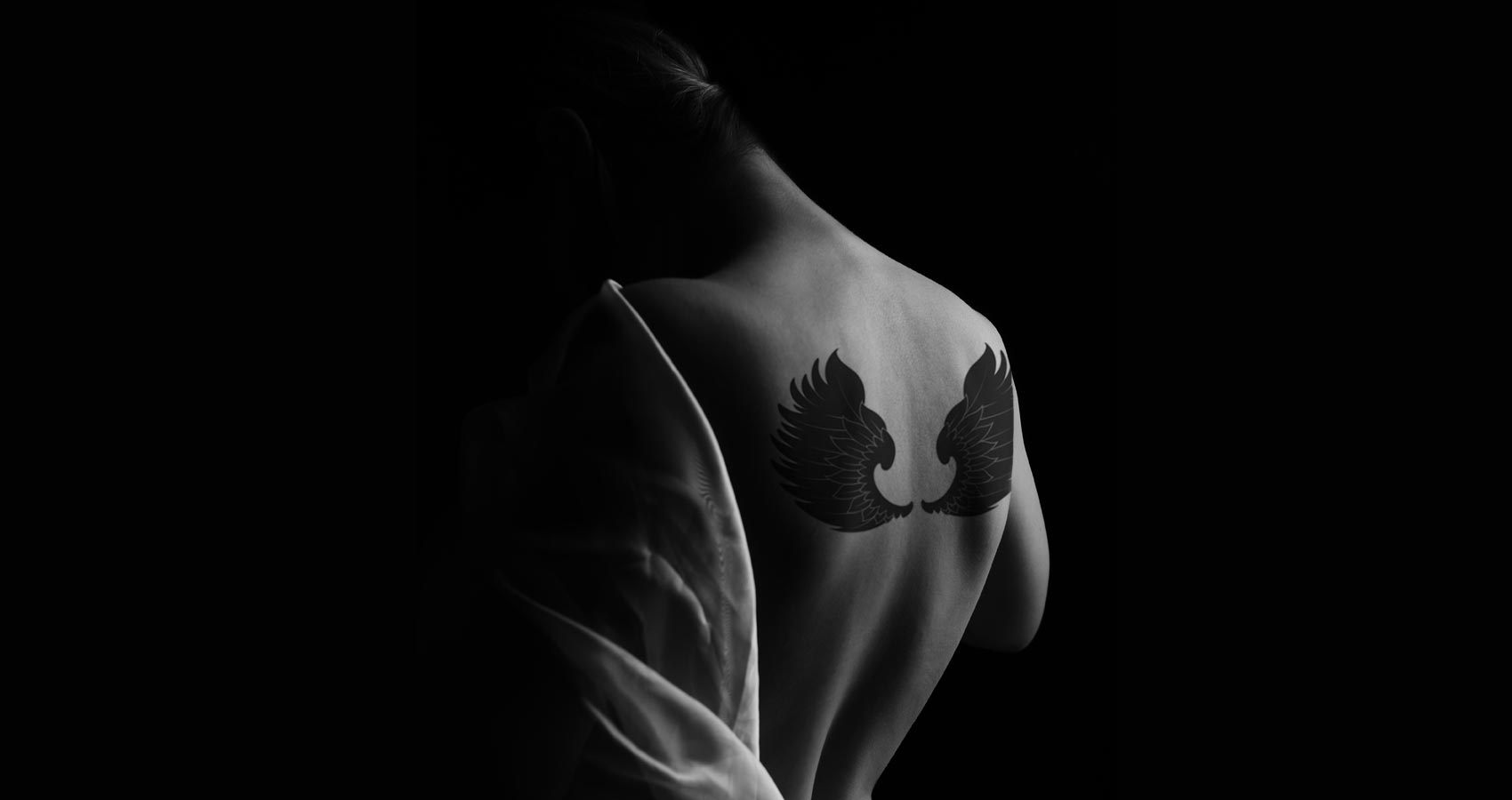 There is a quote I came across some time ago that said, “Every end is a new beginning.” I have a great understanding and deep connection with this. For every time I believed my life was to end, I received another beginning. I suppose the greatest of examples would be the time I truly felt as if I were reborn and became someone with a much deeper and richer purpose.

All of which took place after I fell from the sky.

I was pushed through a portal and fell from the sky of a world I had heard tales of but never actually visited. The enemy had come through as well and attempted to take my life. Luckily, once we were on the ground, I was able to use the strength I had remaining to summon my magic and defeat them.
I remember feeling weak then collapsing from exhaustion. Before all went black, there was a man standing over me. He had…such gentle eyes.

And so, I began to tell Shane my origin.

SKYE’S KINGDOM: ORIGIN is a young adult fantasy (short) story about how a powerful Universal Sorcerer named Skye came to be and how she longed for a place to truly call home. In this opening, Skye has awakened after winning a hard battle. She finds herself in a strange place and encounters the one who mended her wounds. After some awkward introductions, she prepares to reveal how she ended up on Earth.

Tay Summerlin is an artist and author from sunny Southern California. Ever since she was a child, storytelling has been a huge part of her life and she expresses that passion throughout all aspects of her work. Originally, Tay graduated from Fullerton College (AA Degree) and Cal State University, Fullerton (BFA in Entertainment Art/Animation) with the intent on becoming a Storyboard Artist in Animation. What she never expected was to discover a hidden love for telling stories through writing. The more she wrote, the more those who knew Tay came to realize just how much potential she had as an author. All then encouraged the young storyteller to continue writing and from that brought forth her very first YA novel. From her art to her writing, Tay uses the skills she gained over the years to create fun and entertaining stories for all to enjoy.