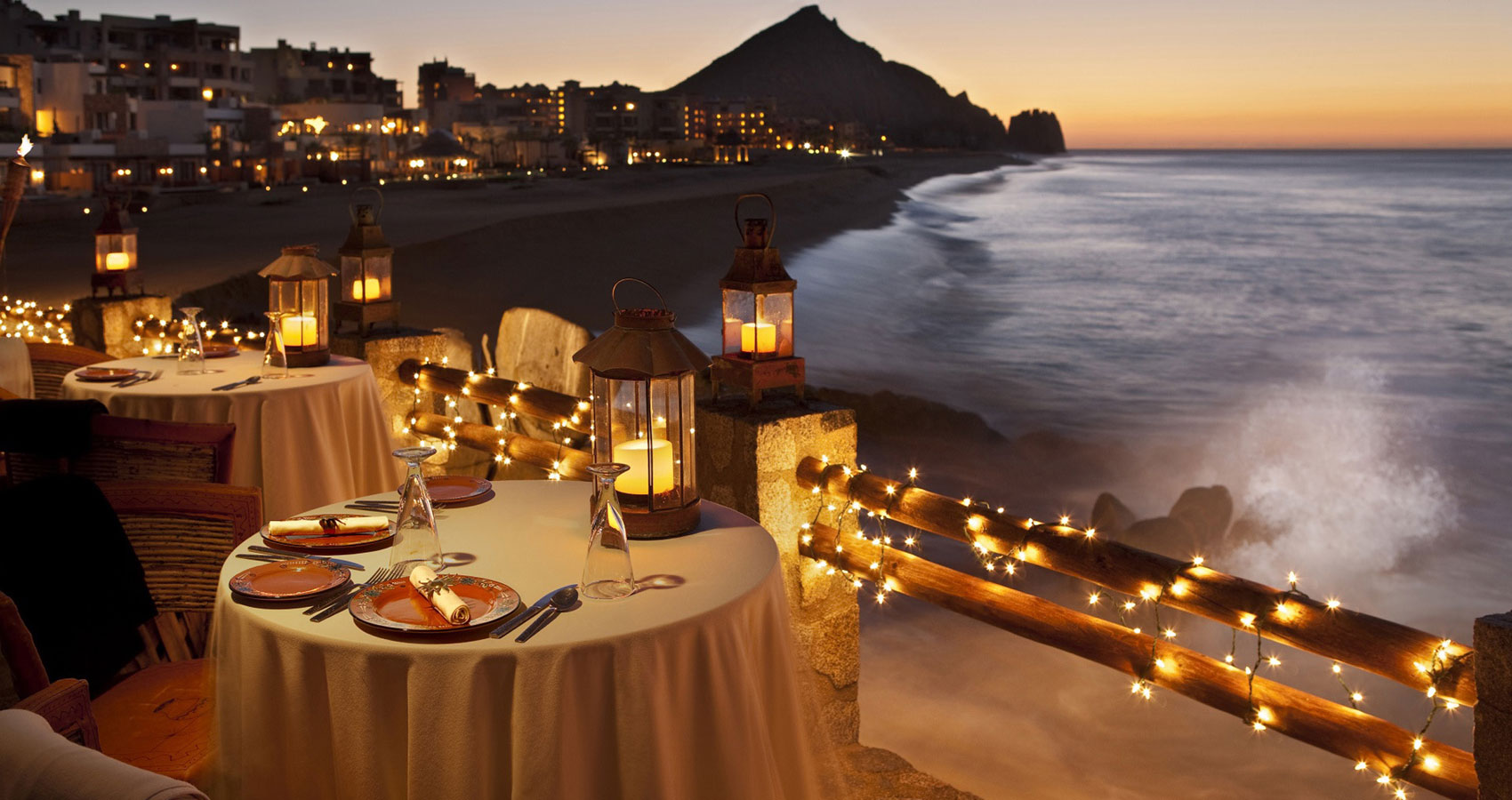 Snobs At The Seaside Resort

Snobs at the Seaside Resort

They make you feel down, low, stupid, poor,

They make you feel unworthy,

Sneer at you over plein air brunch.

Well, they’ll get their comeuppance.

Their Bloody Marys will be too weak and insufficiently garnished.

Their breakfast tacos will be meh.

Nothing will be Instagrammable.

Oh, they will pay.

Their Crab Benedicts won’t be ocean-fresh.

The volcanic lava gush of Hollandaise will make their hearts palpitate forcefully,

Hammer against their rib cages.

You feel stupid now, but

You don’t need their help.