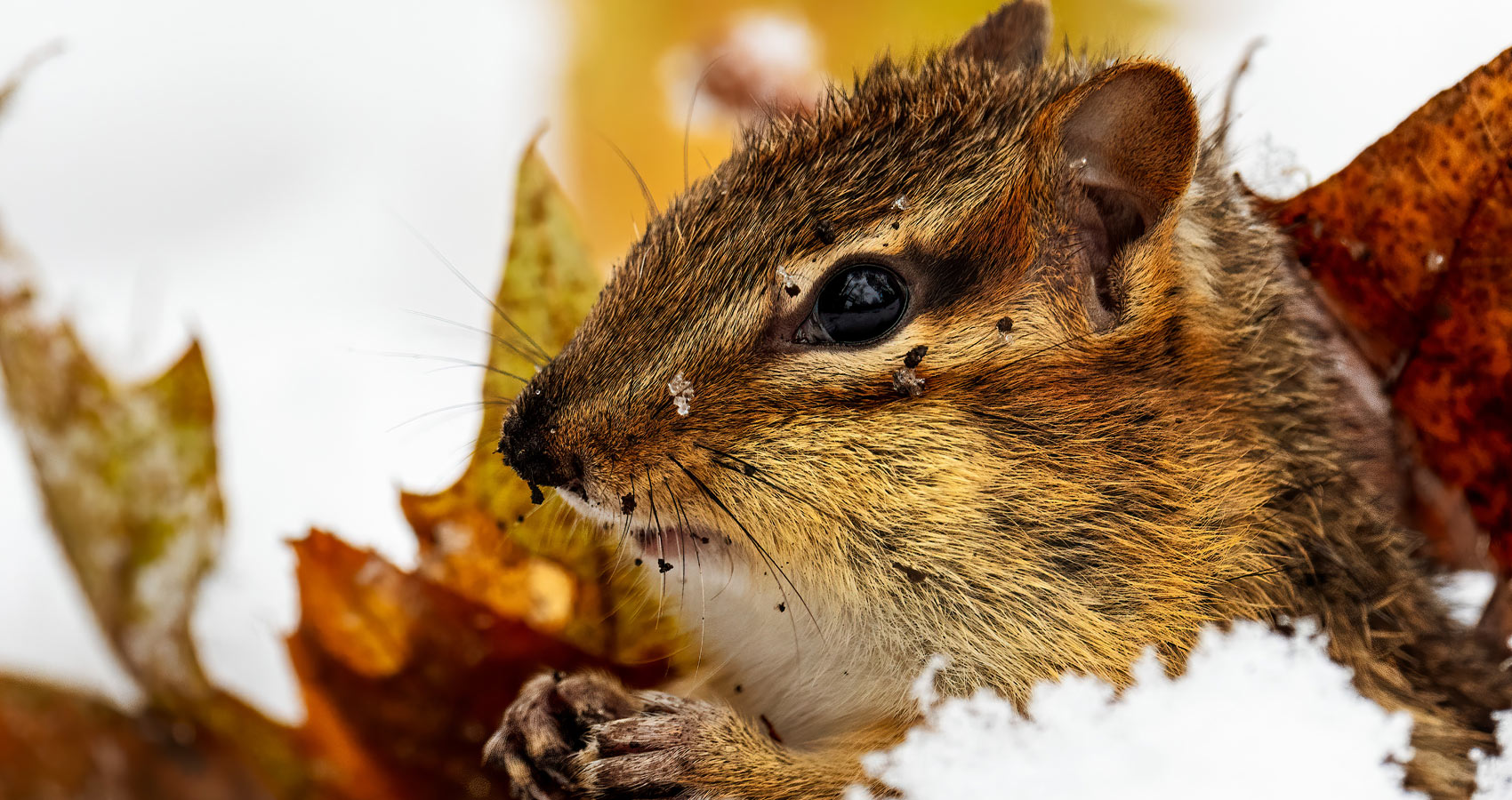 Snowflakes in A Famous Tail

Snowflakes in A Famous Tail

Outside where ominous and viral air
waits to become a visible breath,
a promise the visitor dares to share
spoken out loud, harmonious
with a wind sent by a new winter.

The visitor? A lonely man, longing
for the imagination of a chipmunk,
just one way other than how he
suffers due to many human limitations,

a way other than believing nothing alive
can be as intelligent as
what may be inside another being’s
jerking body, and trustful mind.

If only the shy boulder beneath them
could, would, share like they wished
some kind of voice, ability to partake
in the silence their ears enjoy,

made up of sounds owned by snow
falling through branches long barren
each flake as if a musical note
fading on the floor of a forest.

A moment they’re alone with, all audio
perhaps, all making the moment more,
for the one sense, both given
to aid in a lengthy survival, to hear

snow, to hear a boulder, to hear
enough in order to, for the visitor
suddenly taken from ears to eyes,
go with one sense to another, bringing

this visit to a need, salient, a wish
vision insists on no matter how
they hear such demanding seconds,

yes, that moment allowing them then
a scene during days before Christmas,
snowflakes in a famous tail.

Chad Norman lives and writes in Truro, Nova Scotia. In 1992 he was awarded the Gwendolyn MacEwen Memorial Award For Poetry, the judges were Margaret Atwood, Barry Callaghan, and Al Purdy. His poems appear in journals, magazines, anthologies around the world. A new book, A Matter Of Inclusion is due out soon.