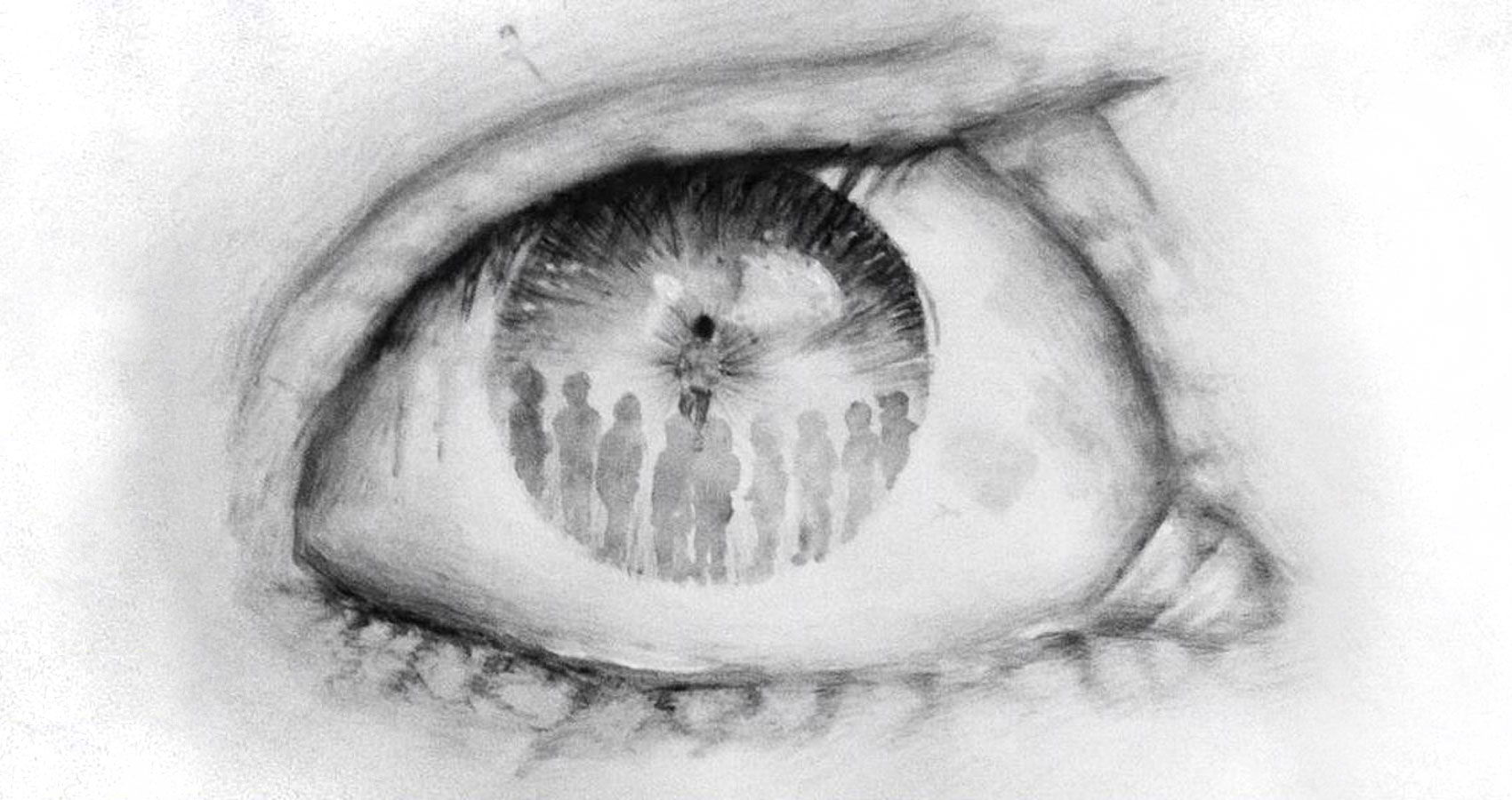 As long as I can remember, I’ve been dealing with social anxiety. When it first started, I didn’t realize that what I was feeling fell into any particular category. I’m glad to know now, but I’m wondering if it’s somehow made me even more susceptible.

I’ve always had poor self-esteem. It comes from being overweight as a child. It’s even worse now as I’ve gotten older and added more weight. There’s a constant running dialogue in my head when I’m in public. If someone looks at me, my brain automatically says, that’s right stare at the fat girl. I’m perpetually consumed by what people think, and what they might say when I’m not looking.

Ironically, it’s even harder when I’m with people that I know. I’m always wondering if they noticed that I gained weight, can they see that pimple on my face, are my clothes OK? Then I will start comparing myself to them. Look at how good she looks in those jeans; I wish I could look like that. I know it sounds absolutely absurd, but it’s extremely hard to overcome.

The Social Anxiety Institute characterizes social anxiety by this definition:
Social anxiety is the fear of interaction with other people that brings on self-consciousness, feelings of being negatively judged and evaluated, and, as a result, leads to avoidance.
It is the fear of being judged and evaluated negatively by other people, leading to feelings of inadequacy, inferiority, embarrassment, humiliation, and depression.
If a person usually becomes (irrationally) anxious in social situations but seems better when they are alone, then “social anxiety” may be the problem.

So, it seems to me I have a textbook case. What the definition doesn’t mention is the physical response. The knots in your stomach, sweating, breathing heavy, crying and shaking. All of which occur for virtually every outbreak of anxiety. I’ve never really sought out any specific treatment to help me control these symptoms. Maybe it’s time that I do. I often miss out on important events because the anxiety is so overwhelming. Without a medication like Xanax, I’m totally lost. Just getting in the car sometimes terrifies me, and all of this ties nicely into my Agoraphobia.

Medicinenet.com describes Agoraphobia with the following definition:
An abnormal and persistent fear of public places or open areas, especially those from which escape could be difficult or in which help might not be immediately accessible. Persons with agoraphobia frequently also have panic disorder. People with mild agoraphobia often live normal lives by avoiding anxiety-provoking situations. In the most severe agoraphobia, the victims may be incapacitated and homebound. Agoraphobia tends to start in the mid to late 20s, and the onset may appear to be triggered by a traumatic event.

These conditions are very similar to one another, but even so having both of them is a nightmare. I’m making a confession. I haven’t actually driven anywhere in over a year. Joe does currently have to take my car to work, but even if he was home, I wouldn’t just hop in the car and go somewhere. Between the Agoraphobia and just general anxiety, I’m afraid to drive. There have been times when I’m driving down the road, or making a turn and I can’t get the image of another car hitting me out of my head. It’s scary stuff. So, like a lot of people, I turn to avoidance. Which is the absolutely wrong response.

So, now what? Being aware of my issues hasn’t ever been my problem. It’s following up on some type of treatment that’s the real puzzle. I do have good news in that area, however. I finally went to see a new psychiatrist.

If you’re unaware, for roughly 3 years (since my suicide attempt) I have only been seeing my primary care doctor for medication management. However, he has run into some roadblocks with the insurance, so we started looking. I found someone, and I really like her. She’s the first mental health care provider that I have been to in about 10 years that genuinely seems like she’s listening, and she actually cares. I’m grateful for that.

I started 2 new medications. One for depression and one for restless leg syndrome. She also increased my anti-anxiety medication, which is a huge blessing. So far so good, with the exception of being drowsy during the day. It’s a side effect that I assume will gradually wear off. If that’s all I have to worry about, I would say I’m ahead of the game. Once again, it was suggested that I try therapy. Perhaps I will. If nothing else, I will meet the therapist that she works with and see if I’m comfortable. If not, I won’t continue. So, I feel like I’m off to a good start. What about you? Do these definitions seem familiar to you? Were you even aware that there was a name for what you were feeling?

I’m working on it, and I think I will get there. I’ve said it so many times before, but I’m so grateful to have the support of my husband. Without him, there would be no me. For now, I’m going to keep moving ahead and being grateful for the good days. I will focus on my healthy eating and healthy lifestyle. We bought a heavy (punching) bag that we put up in the basement so I can let out some of anger and frustration while hopefully helping me get in shape. I’m very excited, and I know it will help with my anxiety level.

So, for now, hang on tight! It’s going to be a bumpy ride!

My name is Rebecca Lombardo and I’m 43 years old. I’ve been happily married for 15 years. I live in Michigan with my husband and cats. I am a published author, a Huffington Post blogger, a contributor for The Mighty, and a podcast host. I was diagnosed with bipolar disorder at the age of 19. I have battled that as well as several other conditions for over 20 years. In 2013, I attempted suicide. Grateful that I survived, I decided to tell my story in the hopes that I could help others choose a different path.