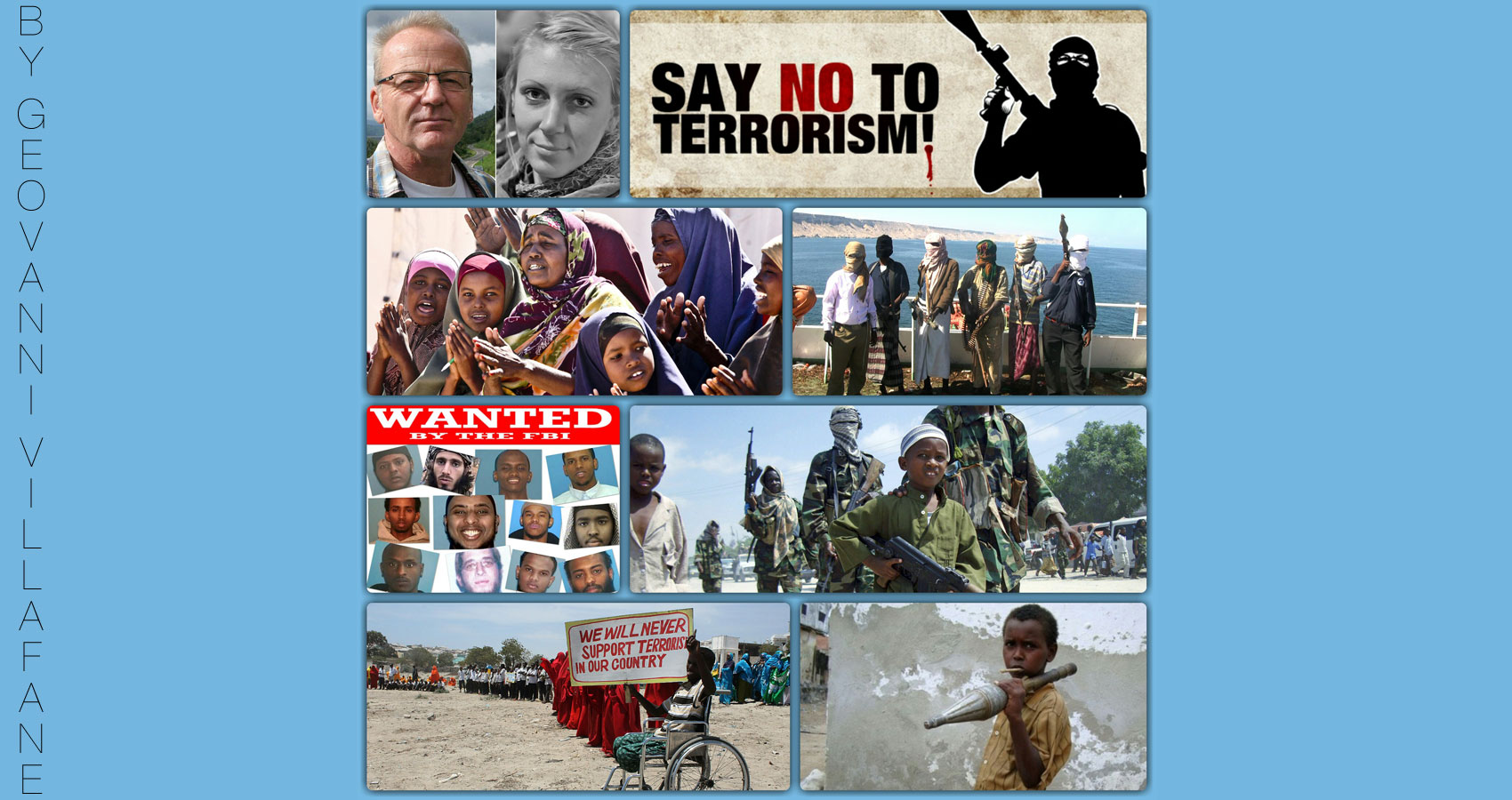 Somalia, like most distressed nations, consists of more famines than the average. And with clear thinking, we might reach an exacting in examining what the minority force through controlling. Suicidal tendencies blasting out the city’s dwellings. Starving Famine creates stomachs swelling. Disease running rampant till you come to bleed screaming “make it stop” with a begging. Some become freed and choose to continue returning, based on others who aren’t so fortunate, they’ve chosen to share in the hurting. Children taken early to instill a slaving mental disdain. Broken to be forced into committed acts of horror and disgrace. Twice the men are leading terrorists then leading the government in a horrid haze. Going hand in hand with the harshest of starvation is the famine of decency. Unable to protect themselves with famine of morality on who treks the lands freely.
Dragged at the youngest of ages, away from their eliminated parenting. Converted to be top of the class in trained killing. Whether roaming lands or sailing the coastal seas, they’re pushed to live life out violently in a pirating or maniacally ending lives to a silencing. I’m sorry if this isn’t the top streaming or trending. We’d rather know which Star has received the most awards through nominating. Maybe we could open more eyes with an eclipsing of things that are fashionably stated. We can’t live in an ignoring or even worse claiming neutrality. If that’s the case, better off jamming our heads in a burying. Especially when it comes to the vast amounts of kidnappings. Yet it’s not just kids that are there for the taking. Another famine created in lacking righteousness for those inhabiting a state of maniacal divisiveness. How dare we say “it’s not important to me”. Better believe, I won’t quit with my words in concerning, in hopes of providing a chance in reversing our lacking of Society! Which is one of the greatest famines of all.