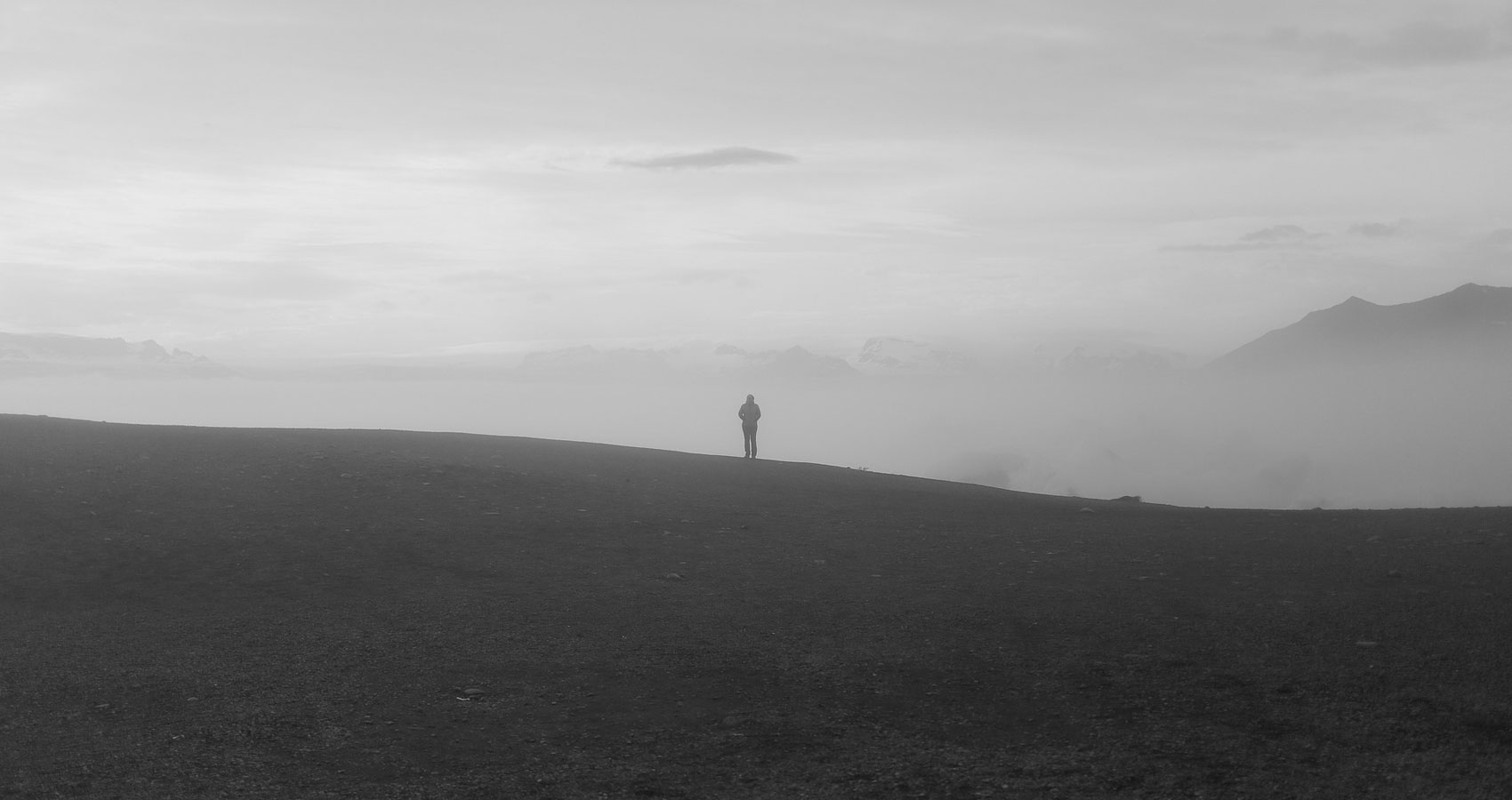 Sometimes
I feel like going back in time
and kick myself on my butt
and explore if something can be undone.

Sometimes
I try and crane my neck
even climb on someone or a tower on a hill top
to see beyond the horizon as far as I can.

Sometimes
I rest on my oars
while rowing ahead in present
and allow my boat just to drift ahead lazily.

where durations are dead
and so are the distances.