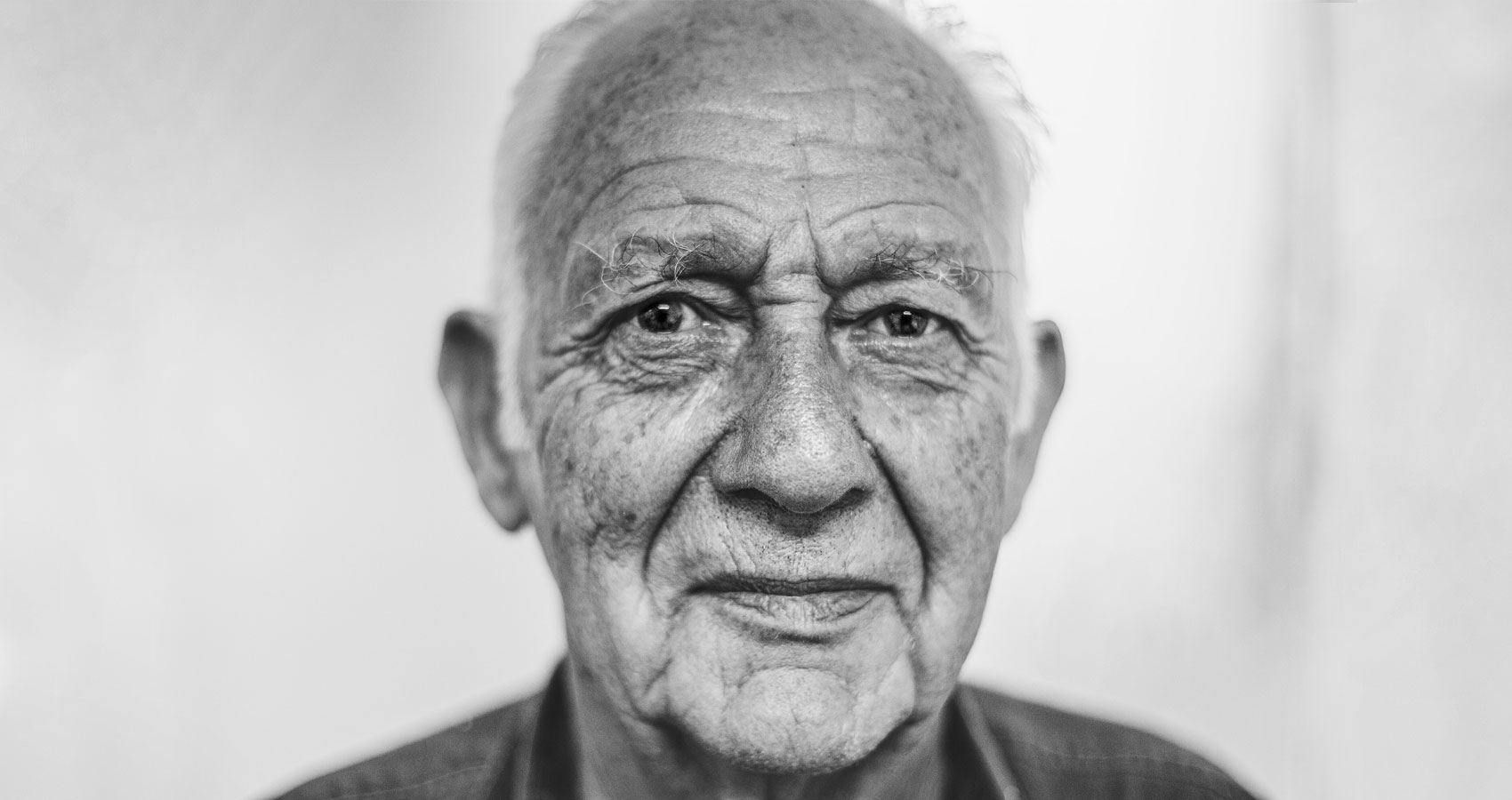 For his home, when grandfather was leaving
ending with us his stipulated stay,
inconsolable was I, is the least I can say,
catastrophe it was, asking for bereaving!

Oblivious to the fact then, that act of exiting,
as normal as the light of day,
often easy as a child’s play,
could teach me all about the need for grieving.

Enough leaving, seen since, for the heavens,
or a faraway stop of bus.

While one remembrance poetry awakens,
others die arbitrary, without a ruckus.

Amanita Sen has a published book from Writer's Workshop named Candle In My Dream. She has written scripts for short films which have been shown in Film Festivals. She writes for numerous magazines and believes in asoulful living through poetry. She works as a counselor and lives in Kolkata, India.