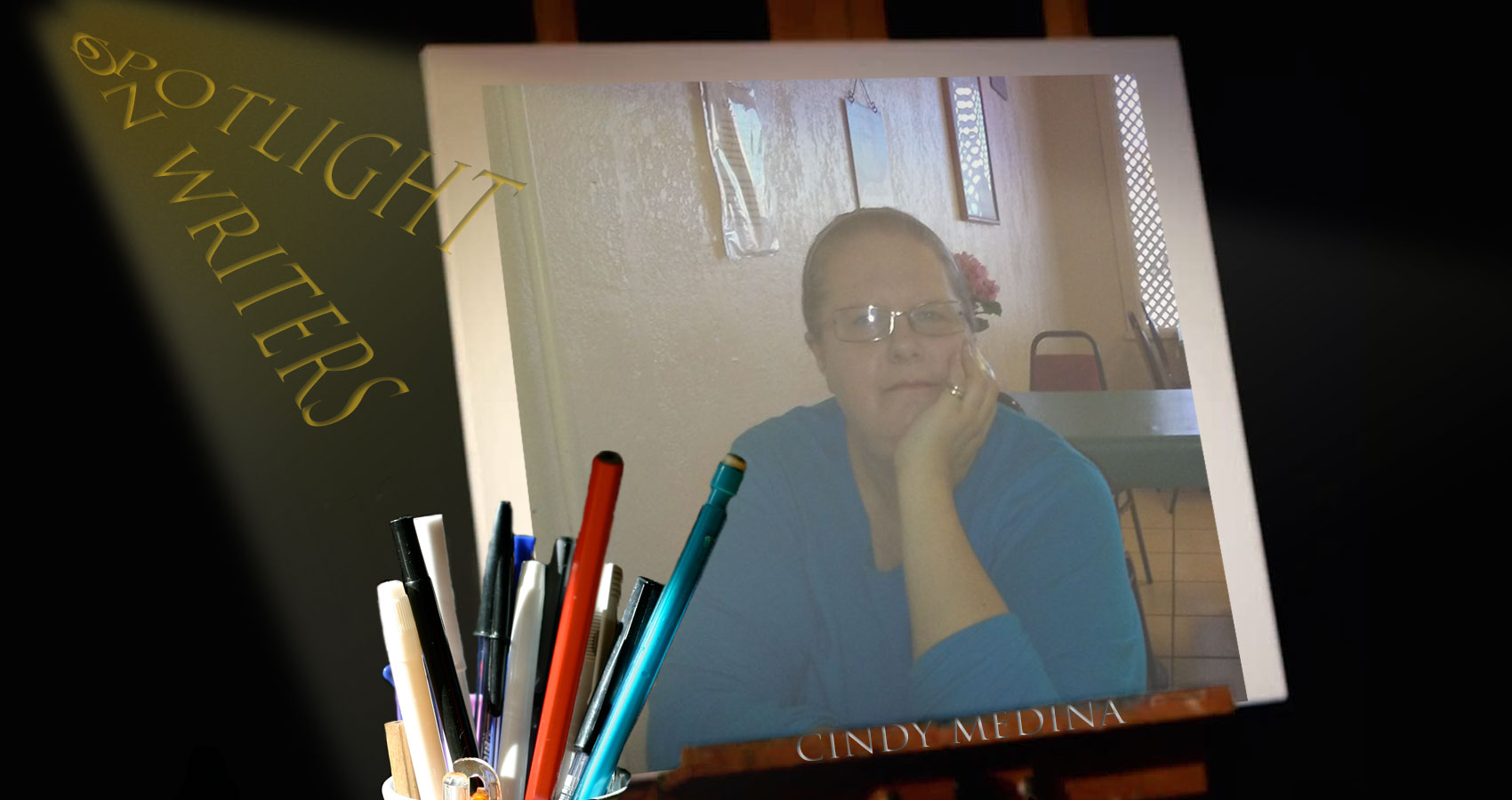 A small Iowa town surrounded by corn and soy bean fields, menaced by blizzards in the winter and tornadoes in the summer.

I’ve resided in southern New Mexico since 1992. Aside from the authentic Mexican cuisine it would have to be, considering the USA’s current toxic and poisonous sociopolitical climate, people here (a racially diverse area) being extra kind and courteous to each other at this time. I truly appreciate it, especially when reading of/hearing about all the frightening physical and verbal hostilities and violence occurring in other areas.

Nature. Science. A sense of wonder. Learning new things. I think a day without something new learned is a day wasted. Clive Barker. I’ve been a fan of his since 1987, and when he reciprocated Following on Twitter in May 2012, my writing took off like a shot. “When the student is ready, the Master will appear” (Lao Tzu). I am always grateful to Clive. The poetry of Old China. I began reading about Old China in 2014, after a dream involving Bruce Lee. China has a vast and ancient poetic tradition (predating Confucius), which I frequently encountered in my reading. Immensely beautiful stuff. It was a spiritual homecoming. Prior to 2014, I had no interest in poetry. After two solid years of reading about Old China and tons of translated poetry, I decided to give it a try; and here I am. Japanese poetry came after, and I think I’ve mastered Haiku. Or hope so, anyway.

Two words, actually: “Ethereal” and “periwinkle”, and I recently used both in a poem I entitled “July”:

…a red beacon steadily winks in the periwinkle twilight, awaiting her next mood.

Intellectual laziness. I honestly do not understand people who never pick up a book (or electronic reader), or who say “I like having nothing to do.”

A person who believes in (and practices) treating others as I’d like to be treated; that awareness and understanding should go hand-in-hand with empathy; is trying her best to make a mark on the world while also realizing there are no guarantees and that nothing is promised. A person who reads or writes or watches whatever keeps the heart soft and the spirit flowing (in 2010 and 2011, I experienced bitterness for the first time in my life; an ugly, cancerous thing which I struggled to be rid of and fortunately managed to overcome).