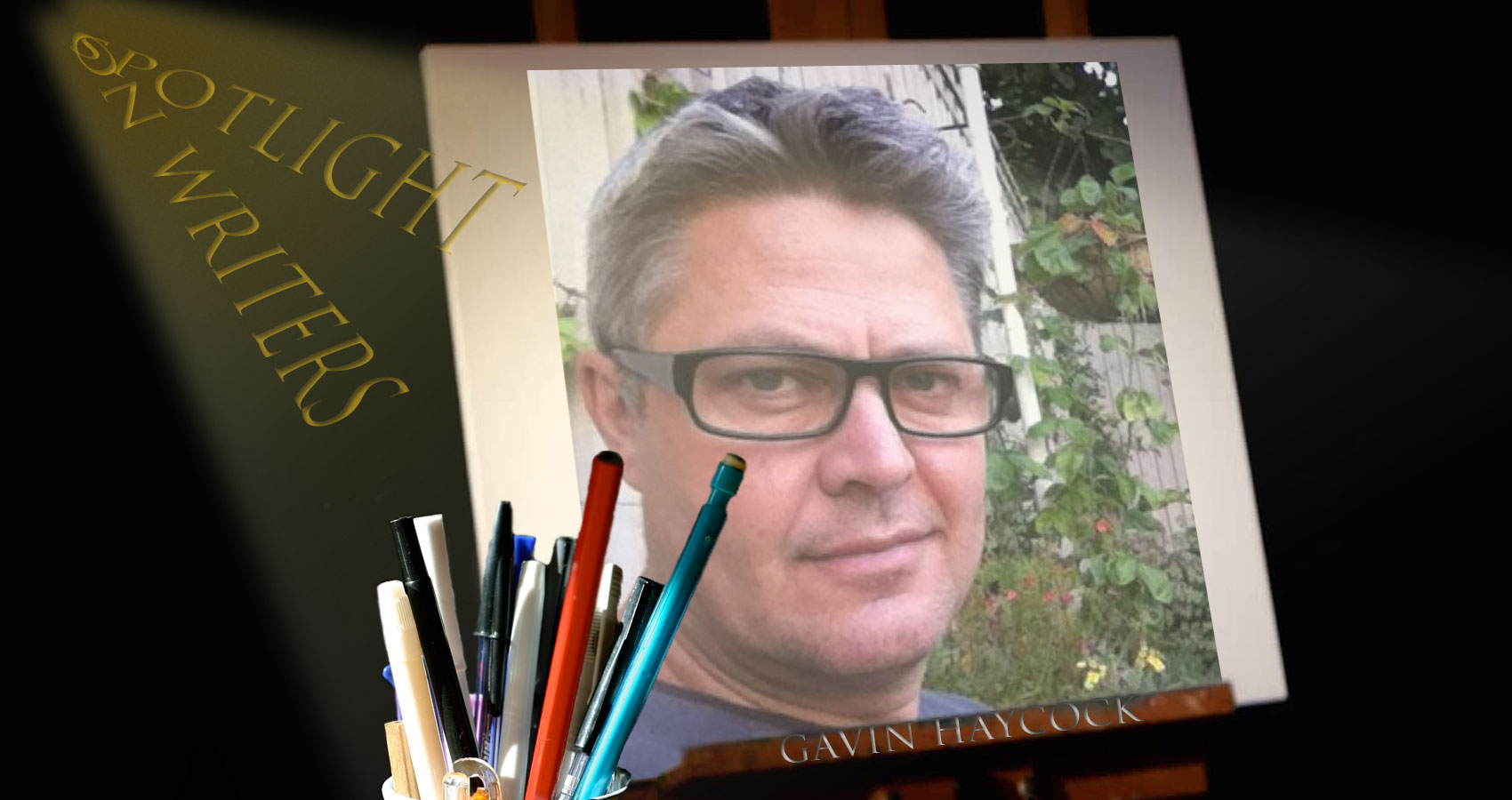 I am a New Zealander who was born in Nelson, a few miles from the southern shoreline of Tasman Bay. Nelson is pretty much in the geographical centre of New Zealand/Aotearoa. It is a relatively small city – one of the sunniest cities in the country – with a big heart and known for its vibrant arts and crafts scene, golden beaches and the neighbouring Marlborough wine region.

While I’m a kiwi who has lived in London for more than 25 years, I’m proud of my antipodean heritage. Many people who call New Zealand home hail from other, distant places. As well as the blood of my kiwi ancestors, I have the blood of my German ancestors the Usshers, my French ancestors the Le Vaillants – who were among the first French settlers to a little town called Akaroa near Christchurch – and the blood of my English and Welsh ancestors. Many voyaged to New Zealand in the 1800s’ on boats that took months to sail from Europe to the other side of the world. Many died along the way. If you want to get a sense of what life was like for some who travelled around that time to the ‘land of the long white cloud’ check out Jane Campion’s 1993 movie The Piano.

Home for me and my family is London. London is an amazing city.  It also has a river running through the heart of it, which provides its own unique character. Needless to say, the city overflows with history and has an incredible cultural scene – more than 1,000 art galleries, nearly 200 museums, more than 300 languages spoken, more live comedy presented than in any other city in the world and around 200 theatre shows to see every day across the West End.

London is a city that never ceases to surprise you. One of the pubs I used to meet journalists at earlier in my career was the George and Vulture, a revered chop house where Charles Dickens used to drink and which gets mentioned at least 20 times in The Pickwick Papers.

To have so much rich and vibrant history on your doorstep is incredible and very humbling.

There’s no single thing here. Art has many faces, it’s an incredibly broad waterfront, with many places to explore, learn from and pursue. This creative dynamic is reflected succinctly by Leonara Carrington, the artist, painter and novelist who once wrote: “The task of the right eye is to peer into the telescope, while the left eye peers into the microscope.”

As well as film and what others put onto canvases, I’m into words. That’s why I submit to platforms like Spillwords and recently started a blog – Lines Along A Coast which is home to some of my poetry and short stories. That said, the more you start to scratch the surface beneath words, the more you realise how much can be created with a little patience, thought, curiosity, hard yards and luck.

This changes often, depending on the seasons, time of day and mood. Through my blog and creative writing I am very aware of words that keep cropping up. They aren’t the words of my daily chat and yet they keep breaking into various pages. The ‘sea’, ‘water’, ‘sun’ and ‘light’ are regulars, which probably isn’t surprising given my New Zealand heritage and a life spent close to waves. In terms of a current favourite, there is ‘phosphorescent’ in among the mix.

I’m happy to go with the flow on this front. “Murmur” has its own little place on the favourites shelf. I read once Michael Stipe talking about REM’s first album of the same name, which was released back in 1983. He said something about it being literally and figuratively one of the softest words around and one of the easiest words to pronounce in English. It features every now and then among my poems.

Life is too short for peeves. But pets? Now that’s another story …

Hmm, we are all on a journey and this could end up reading like an epitaph in the making. I’m not sure I can boil it down to a few distinct words. I like to run when I can, to clear the cobwebs and see things a little differently as it were. A pair of running shoes is at times a bit like a favourite pen. One thing that New Zealand has in abundance is trails across hills and bays with the sea not far away. You may pass a wild horse as you clock up the miles and the sun is high above the water. I’ll borrow a runner’s philosophy that can equally apply here with writers, those who hang out every now and then with words and have a desire to get a few things down on the keyboard or out through the pen: What defines you as a runner isn’t how many miles you’ve run or how fast you run. What defines you as a runner is the decision to lace up your shoes. Get out the door and run …