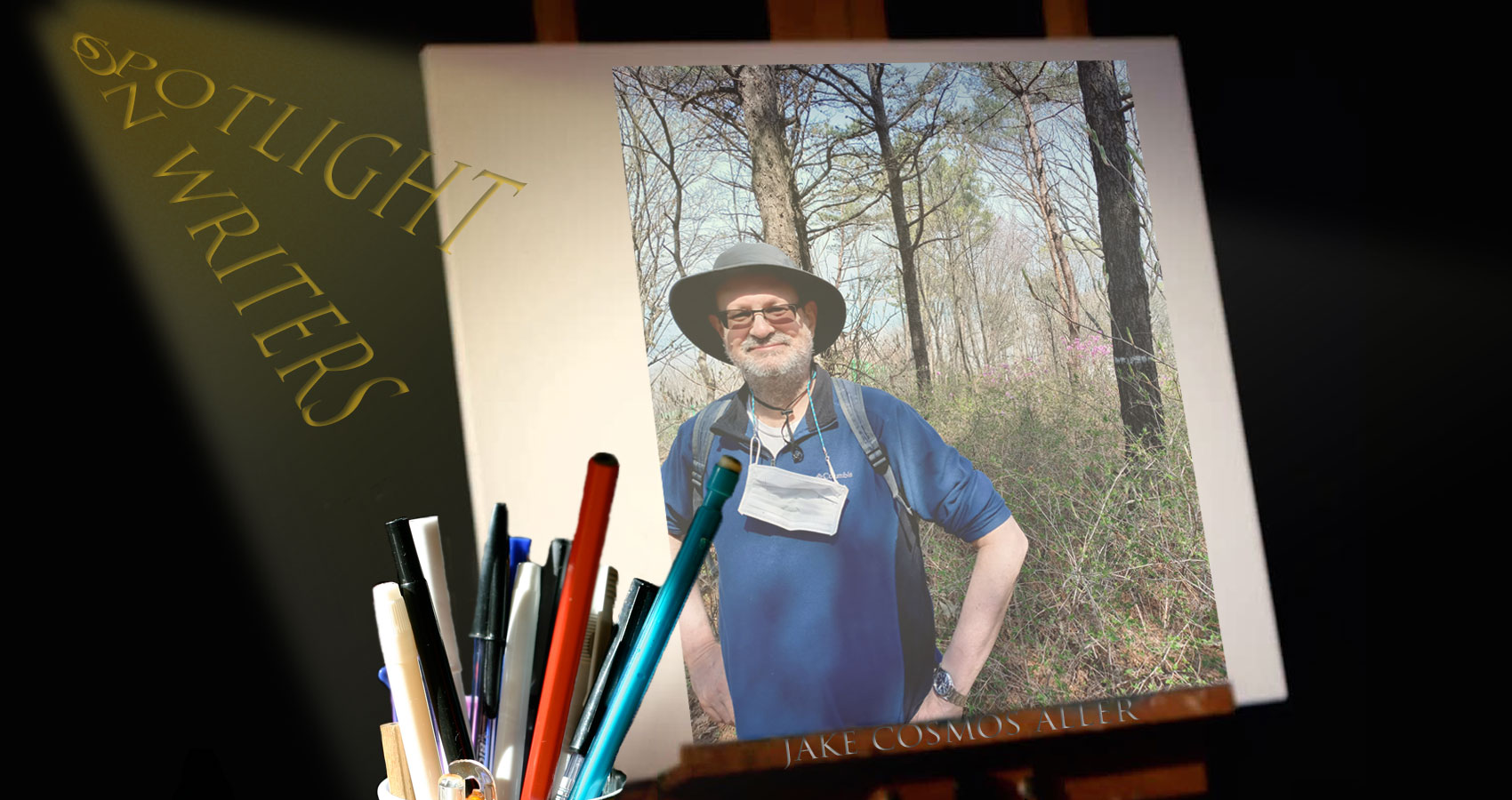 I grew up in Berkeley, California, and Washington DC, and went to College in Stockton, California. After college, lived five years in Korea as a Peace Corps volunteer and teaching ESL. I returned to the US to Seattle for graduate school. Afterward, I joined the Foreign Service where I lived and worked in over ten countries. I retired and lived in Korea and the west coast.

I live in Youngjando island, South Korea near the Incheon Airport. I live in a garden city. There is a magnificent park – the world peace forest behind my house and a nice mountain to hike in. Over 300 restaurants are within walking distance of my house. There are five beaches ten minutes’ drive away, Incheon is nearby as is Seoul.

Almost all my work starts with a dream. I don’t dream dreams; I dream movies, filled with action, sound, music, smells many times in a completely different world. I have been writing a dream journal for many years. I write five to ten dreams per day, saving them as stand-alone flash fiction, and also write one to ten poems per day.

One of my favorite words is my own portmanteau scumbaggery which I define as the actions of a ”Scumbag”.

I grew up in Berkeley and DC. I lived all over the world, visiting 45 countries and all 50 states. I served my country as a foreign service officer, and Peace Corps volunteer and taught ESL and government overseas. But what is more important than anything is that I married the girl of my dreams who became my wife 40 years ago.

John (“Jake”) Cosmos Aller is a novelist, poet, and former Foreign Service officer having served 27 years with the U.S. State Department serving in over ten countries including Korea, Thailand, India, Antigua, Barbados, Dominica, Grenada, St Lucia, St. Kitts and Nevis, St. Vincent and the Grenadines, and Spain. He has traveled to over 50 countries, and 49 out of 50 states. He speaks Korean, Thai, Spanish and studied Chinese, Hindi and Arabic.