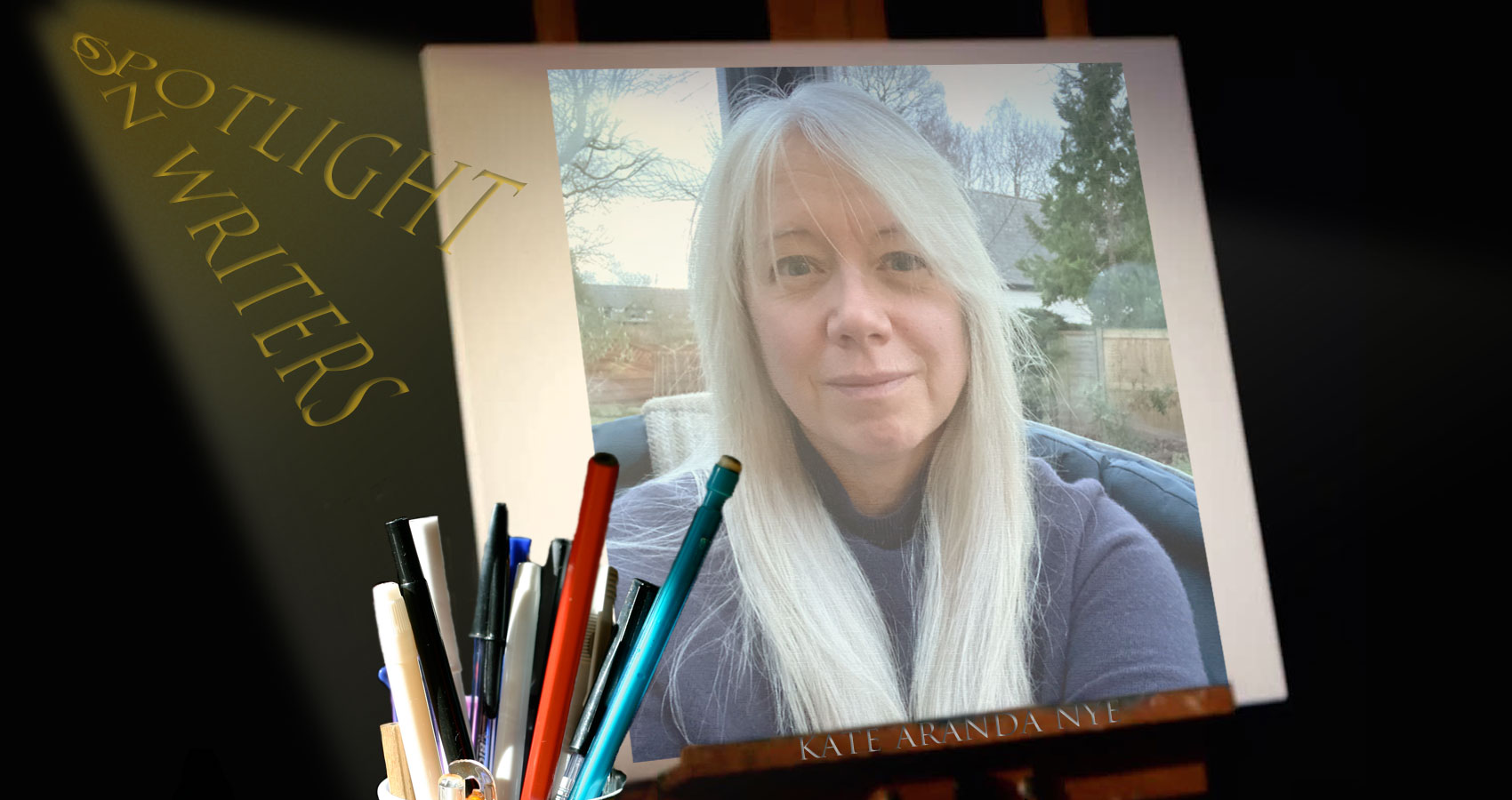 I spent the majority of my childhood in Gloucestershire in the south west of England. University was spent in London and then I eventually left the UK and lived and worked abroad; first in France and then in Spain (my husband is Spanish). About eight years ago I settled back in the UK with my family in the north west of England, in an area known as the Lake District. As such, I don’t necessarily think that I come from just one place. I like to think that I carry a little piece of all these places in my DNA.

The landscape here is spectacular! The lakes and mountains are breathtaking and I often turn a corner and feel that I just don’t have eyes big enough to take in the amazing views! On a simplistic level, it is the colour green. That is something that I really missed when I lived abroad, particularly in Spain; and although every place has its charms, the green of England can never quite be matched!

Landscape and history. I could be walking in a wood or visiting a ruin and my mind will start buzzing around where I am and what I see. I am so curious about who walked here before me; what were they like, how did they sound? It could be something as simple as a pebble in a stream or a lonely building on the mountainside and I find myself being led away in my imagination – I’m often surprised myself!

I was quite stumped by this question. I don’t have a favourite word and trying to choose one makes me feel disloyal to all the others! I know that I love language – not just as it is now, but also how it used to be, its history, how it has grown and developed. When I am writing and looking for an alternative to a word that doesn’t quite fit-in with what I have written, I get a genuine buzz when I come across a replacement that seems to be perfect.

That honesty and truthfulness seem to be given less and less value in our society. That tolerance, respect, and common decency towards others is presented as a weakness.

I am definitely a dreamer. I love losing myself in my thoughts. This also means that I procrastinate when perhaps I should have more confidence in myself. My life has always been full of little adventures, and I am always curious to see what’s over the horizon. I am a wife (with a wonderful husband), a mother (with two amazing children), a sister, and a daughter. Happiness is a good book by a log fire with a glass of red wine and a great view!

Kate Aranda Nye is a British writer of short stories and poetry. Growing up in Gloucestershire (UK) with her two brothers and an array of pets, she was often found in a comfy corner with her head in a book, and would now describe reading as one of her greatest pleasures. After achieving a degree in English Literature, she spent many years living and working in France and Spain before returning to the UK with her family, and is now settled in the beautiful Lake District in the north west of the country. Much of her work is inspired by the landscapes around her. She often collaborates with her older brother, the composer Richard Nye to produce scored audio versions of her stories and poetry. Her work has appeared in "Writers' Forum" magazine (UK) - "Jenny Hyde" from the "Wolfe Lake" series of short stories - and she has collaborated on winning entries for "15 Minutes of Fame" and the "Kernow Awards" with her poems "John Marrack" and "The Bal Maiden". Most recently her short story "The Corpse Road" was the winning entry in a Christmas Ghost story competition, the audio version of which was published on Facebook.