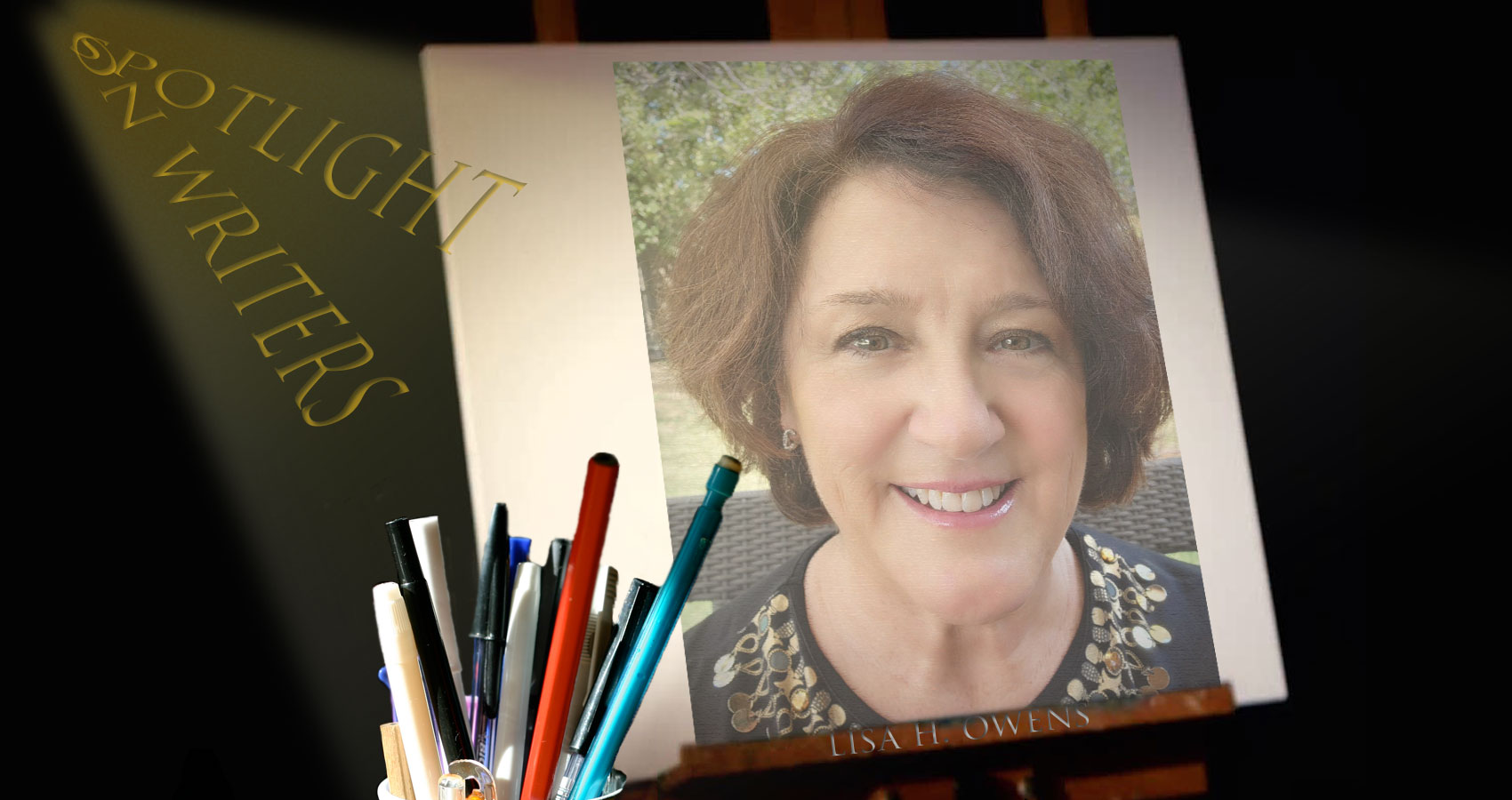 I am the oldest of four children and was born in Burlington North Carolina in 1961, five days after Christmas. Yes. I am one of the kids whose birthday is overshadowed by what, in my opinion, is the greatest day of the year. The other factor is that my birthday falls on the day before New Year’s Eve which is both good and bad.

My parents were born and raised in North Carolina, so once they were married, they wanted to travel. Instead of taking vacations like a normal family, we just moved. Every couple of years, we packed our paltry collection of belongings in the front trunk of our 1960 matte blue Volkswagen Beetle and seven of us: four kids, two parents and one miniature French Poodle named Fifi squeezed into every nook and cranny of space in The Bug. We were a great source of entertainment everywhere we went, as six humans and one dog disembarked from the tiny car. We took our clown-car-act far and wide. From one end of the country to the other, stopping along the way to rent a house in which to temporarily live here and there. We are a family with four children born in three different states. My youngest brother and myself—North Carolina (nine years apart in age), my other brother—Florida (four years younger) and my only sister—California (five years younger). Oh, the places we have seen! I always have a crazy story floating around in my head, inspired by true events, the most infamous being that one time I was nearly abducted by Ted Bundy in Pensacola Florida in 1978. And in case you are wondering, the Volkswagen was our only car until 1973, when it finally caught on fire. We upgraded to a used station wagon with the side wood-panel detail. Imagine how the station wagon in the movie, Vacation looked by the end of the movie.

I currently live in a medium-sized city in North Texas. After moving so much as a kid, I never wanted to do that to my own children. It is rough to always be “the new kid.” I met my husband in 1985 in Massachusetts, where I was based as a brand-new flight attendant for Delta Airlines. A little over a year after we met, we moved to Texas so he could attend graduate school in an area where we could actually afford to live on one income. We ended up staying in Texas, where I continued to work for Delta Airlines for a total of twenty-five years. My favorite thing about the place I call home is the stability of living in an area that I love for over three decades. The weather is pretty darn good too.

I think I have always had a creative mind, but it never really came to the surface until I was in my fifties and experiencing the empty nest syndrome. I worked part-time so had time for the things that I love. First I had to think about what hobbies I loved, besides reading. In the back of my mind, I knew that I would love to write down some of my experiences growing up. I had a long laundry list of stories. The one I started with was my Ted Bundy experience and it grew from there. I became a monthly humorist columnist for two local newspapers for two years. It was a blast and I learned how to tell a story in under 500 words. I try to write a little something each day and spend a lot of time online researching anthologies and websites (Spillwords!) seeking submissions. Writing short stories in multiple genres is fun and challenging to me. I love a great limited word prompt. Give me a good 100-word, 53-word, and most recently, 42-word prompt and I am happy as a clam.

Indubitably. This is a weird seldom used word and I will explain how it came about. Shortly after I was born, my father had a funny dream. (Funny ha-ha!) In the dream, I was a newborn infant, and he was holding me in his arms in the hospital hallway. One of his work friends walked up to him and said, “What a beautiful baby she is. Can she talk?” My father looked down at me and I piped up and said, “Indubitably.”

Indubitably [in-DOO-bit-a-blee] is an adverb meaning something is so apparent, it’s unquestionable. Everything in the world is questionable, but here we go:

The humble elm tree
is indubitably
the very best tree
there can ever be
upon which to see
a blue chickadee.

I am a bit embarrassed to say that I am that Karen who is The Grammar Police. (I actually Googled whether to use “who” or “whom” in that sentence.) I don’t ever say it aloud or write annoying corrections on fellow writers’ posts on social media. In my head, however, I am tsk-tsking them.

I think I am defined by my resilience but also my sense of humor. They are a couple of the good things that came out of my moving around so much and being—not really bullied—but maybe kind of ignored at times. I used humor to overcome situations and in my seventh-grade year, a tough age for any kid, I was that kid that was constantly sent to the office for sassing the teacher. It always drew a few laughs from my classmates. I am not proud of it, and am also mortified by it, but we do what we have to do to fit in and survive. Humor and resilience. Not a bad combination, in my book. (Not a literal book!)