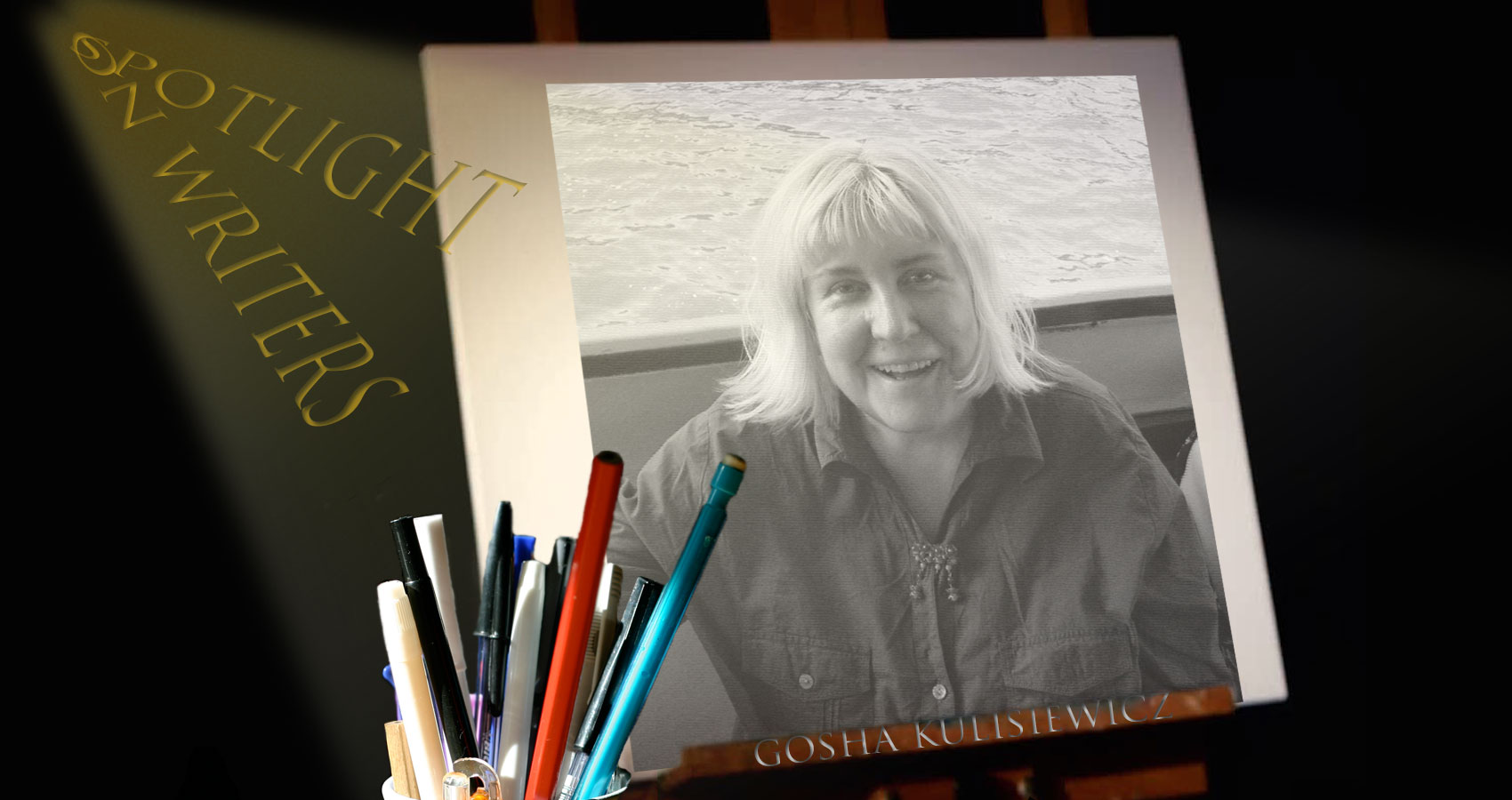 I come from a unique country, i.e. Poland. Located in the heart of Europe, this large country has a very interesting history, which also affects the mentality of contemporary Poles. The country that has not attacked other nations, but suffered a lot from them, being the refuge of Christianity in Europe. The nation, whose suffering was addressed by Stańczyk, the royal jester from the painting by Jan Matejko, the Polish painter. I wrote about him in the poem Nobody 2018:

Mr. Nobody’s dreams:
- I am a comet,
a beam behind the door,
abandoned sceptre.
I am a court jester.
Who will I be when I wake up?

Mr. Nobody, a young man, who enters the society, shaping his social identity also in terms of Polishness:

While dancing Polonaise, Nobody
suddenly discovered his pride of community
and understood.
He may forget it for a while,
when gone corporate,
but will teach his kids the dance,
if only he has some kids.

At the end of the poem, Mr. Nobody realizes that national identity and belonging to the Christian community as well as to the universal community are equally important. It is important to be a man who does not destroy other people, in any name, for any reason.

What I like most about my flat are, of course, large numbers of books. These are the books which have been collected for years and those belonging to my childhood. In my family home, there were also lots of books. Especially my father’s study, who was a history teacher, was flooded with them. I have always loved them. I have also got the piano from my childhood period. Over 20 years ago I moved it to Krakow from my family town (once a small town), also from my family home. Sometimes I still play some old pieces. There are some of my favourite photographs on the piano: of my husband, our daughter and our dog. On the walls of our flat, there are my favourite paintings by my husband’s father and grandfather, who were good painters. And beside them also the paintings by my friend, Andrzej. I have also got my own place, where a woman dolls herself up and turns herself into a goddess, like in the poem A Woman’s Time :

Recently that spot has been taken over by my 19-year-old daughter Karolina.

As it has been pointed by many artists, creation is sparked by inspiration. But in order for the inspiration to manifest itself, an artist needs silence, quiet and a certain state of contemplation, inner calm. The easiest moment to attain it is before falling asleep or right after waking up. What most often inspires poetry is the reflections resulting from reading books or from knowledge itself. It is also nature – its beauty, places, wonderful people and events. Our tradition also plays an important role: painting, music, history, literature. In prose there are also reflections of real life and overheard dialogues, but presented in such a way that no one recognizes the original (because it is not a feature or report). I prefer prose to journalistic forms, because in prose I have full control over the material and, at the same time, I can go crazy with it. The inspirations are the same as in poetry, but perhaps different accents: psychoanalysis, natural sciences, and ecology.

I read my poems once again with greater distance and discovered that there is a great wealth of words, rarely repeated many times. Yet, there is a word "is", very firmly rooted in life and the present. That is why it is not only metaphysical but also sensual poetry. The colour most often encountered is blue - associated with heaven and water. And many times the word "God" appears:

God the Father
from Wyspiański stained glass
at Franciscans’ Church
reached out his hand
marking him
as a prodigal son.

I'm irritated by horrible sounds, noise. I have a very sensitive ear, but I also live exposed to loud noise of a big city and a housing project that would annoy anyone. There was even a fragment of Nobody 2018 inspired by contemporary noise. I am also irritated by stupidity and evil, but these are not trifles. Especially stupidity, which pretends to criticize something it fails to understand or in good faith takes actions that turn out to be destructive. Stupidity can cause terrible havoc, also literally.

Gosia Kulisiewicz is defined by an endless curiosity about the world and people, an affirmation of existence – despite it all. Love for science - psychoanalysis, natural sciences, history, philosophy, religious studies. Poetry, literature, good knowledge of Polish and world literature. Millions of books read since my early childhood when I read Goethe's "Faust" at the age of 10. Hundreds of thousands of films and theatre performances, including masterpieces. Awareness shaped by cultural tradition, including Christian tradition, in which I grew up, but not only. Curiosity about the world and other religions and cultures. Difficult love for a man in general, rising above national and religious patterns, but in the area of the basic Good and universal principles of the Decalogue. First of all: do not kill - under no circumstances.

Małgorzata Kulisiewicz – the graduate of Film and Polish Literature Department at the Jagiellonian University in Cracow, author of film reviews and essays, articles in Catholic and history connected press, director of TV programmes in Cracow TV. She lives in Cracow. She published her short stories and poems in „Helicopter”, on the internet portal „Writers.pl”, in „Culture Newspaper”, „Lirydram” as well as in „The Drawer.net”, „Lamelli”, „Polish Daily”, „BregArt”, Internet portal „E-Writers”, in the „Horizon” Magazine, in the „Almanac ofPoetry” during the competition „The Golden Metaphor” and „To the Golden Metaphor of Szczecin”, in the almanac on the 4th Julian Tuwim Poetry Competition, portal „New Thoughts” and other anthologies and almanacs. The author of poetry volumes: „Other Gods” and „Cat of Wittgenstein”. In the group of final five authors in the „Big Format” competition in order to publish the second poetry volume. She was also classified to join the workshop „After Début” of the „Literary Office” in 2017.

Confessions of an Opium-Eater written by: Yasmin Hemmat   The sun was burning my eyes as I was walking in...