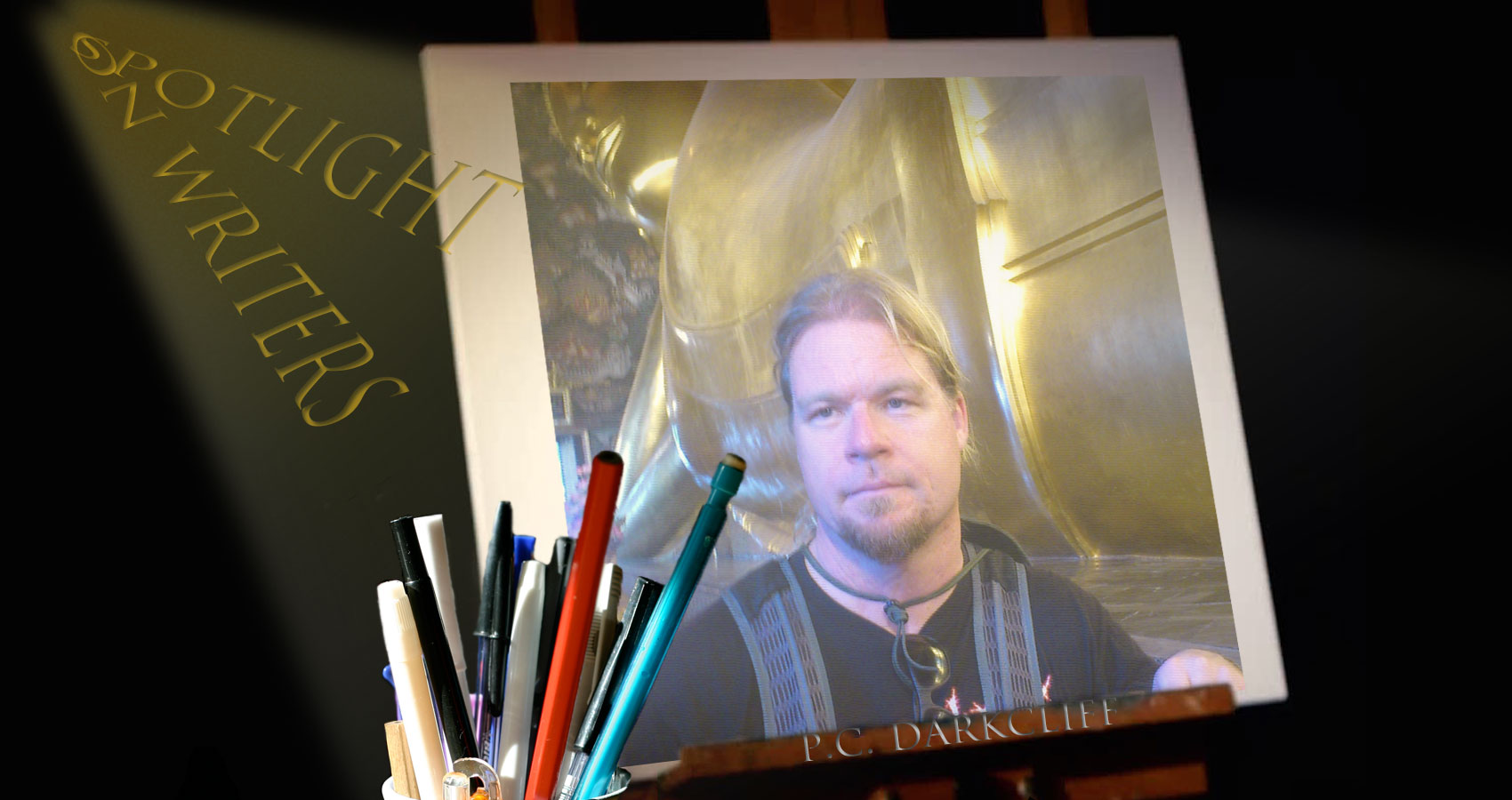 I was born in the Czech Republic, which is the reason I go by a pen name: non-Slavs find my real name and surname unpronounceable.

If you mean my home country, it’s the ruined castles and sandstone rocks that loom over vast woods. A ruin near my parents’ house inspired my first novel, Deception of the Damned. When it comes to my adoptive country, Spain, it’s the climate and the ocean.

Inspiration hits me while I’m walking, cycling, working or even sleeping. I often wake up before dawn with my head buzzing with ideas, so I scramble to my feet, stagger to the laptop, and type.

It could be because I love making bonfires, but I consider “flames” one of the most beautiful words in English. Here is a line I wrote yesterday to describe a druidess during a rite:

“The setting sun reddened Agira’s face, and the flames of her ritual fire glowed in her pupils as if to guide her into the realm of the god Cernunnos.”

I dislike when writers use too many adverbs, like “smiled broadly” instead of “grinned” and “ran quickly” instead of “dashed.” Another pet peeve is gerunds. Abominations such as, “It was chilly, his overalls being inadequate against the wind, and he shivered, goosebumps rising on his skin,” are enough to put me off a novel. I also dislike hypocrisy, so I should add that I hate adverbs and gerunds because it took me ages to quit using them.

I have lived in six countries and held many jobs, so words like traveler, semi-nomad, letter career, reporter, English teacher, novelist, bartender, factory worker, and even garbage man could well define me. But I hope to become known for my upcoming series, The Deathless Chronicle. I’m launching the first installment, Celts and the Mad Goddess, in September.