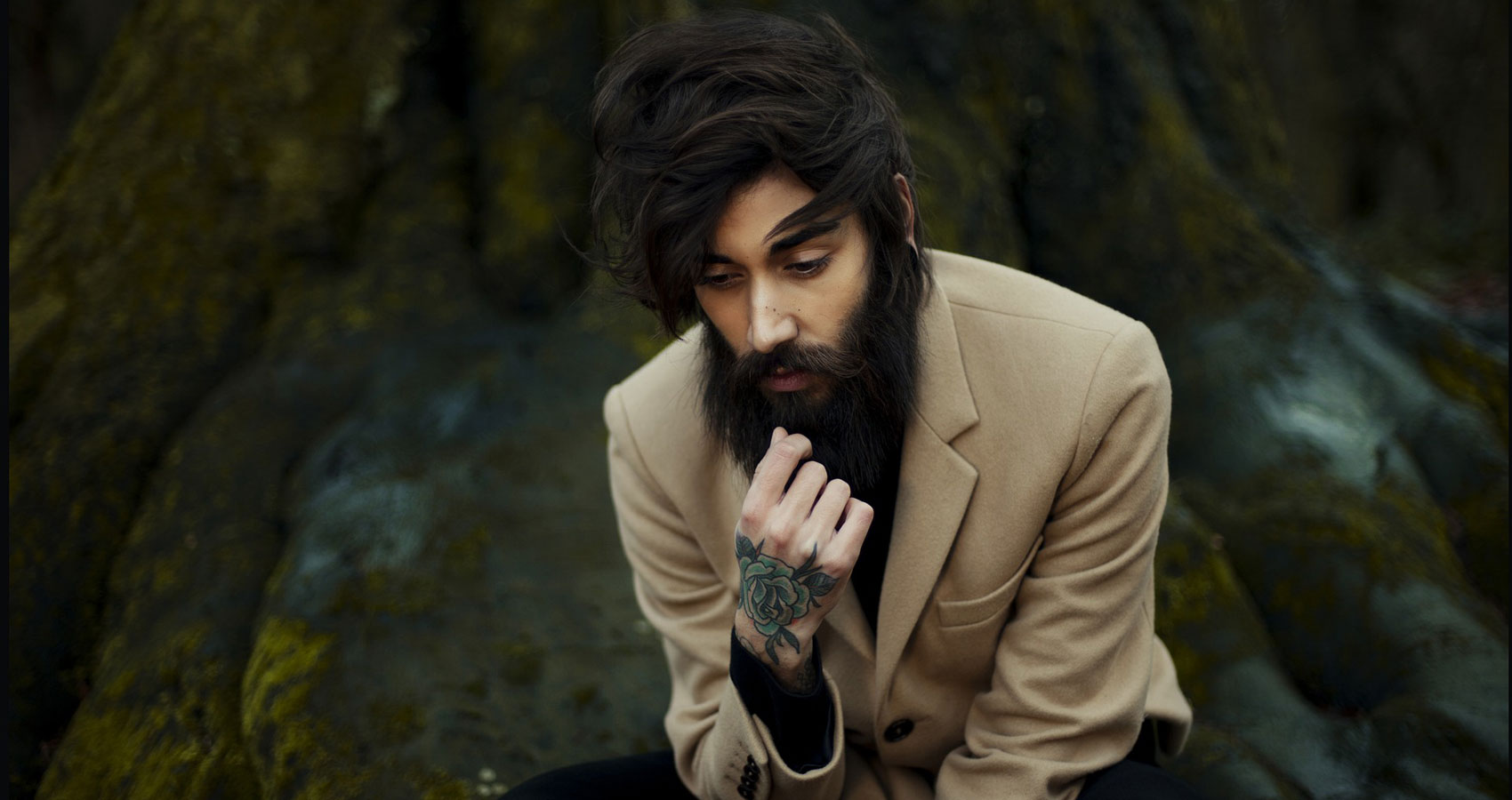 Wry gull will give way and cry
Where fool shall mimic. Out,
Peace by pieces of eons toil
While last request enLiszts
‘May hell a bliss like summertime’

‘Then spew foreshadow to heaven, enflamed’
Ground dishes and limbs re-butle
‘As insatiably one with God ‘til ember…’
And bird’s food relays E-flat @ limbo,

Vegetated and inedible,
Soils of bygone