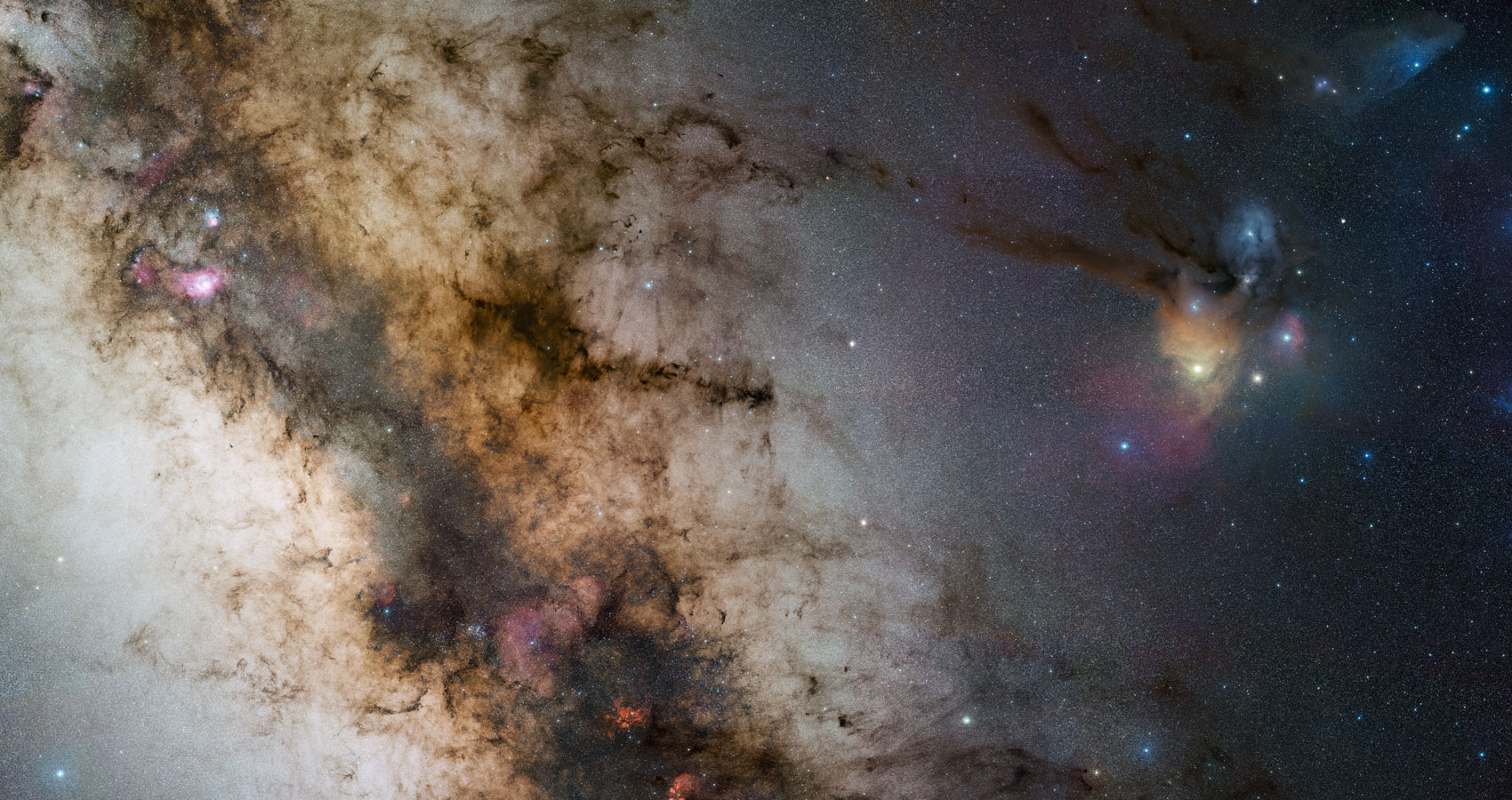 We felt the weight of their creation inside our chests. We sat and closed our eyes, taking in the molecular cloud as it built and built, only to collapse under its own gravity. We felt each clump of the cloud as it breaks off, forming its own identity, following its own gravity, creating the beginnings of a protostellar cloud. Each protostar that fell from the cloud inhabited every place within us, filling us with light. We sat under the sky until the protostars formed stars, until the stars formed complimentary constellations within us. You looked at me, all of the light within the stars within you shone out into the darkness, and you said, “Don’t fall into the black sea, follow the stars with me.”

We swallowed stars until their light swallowed us.

Monika is a chemical engineering Ph.D. student at the University of Connecticut, and has a love for words almost as much as numbers.