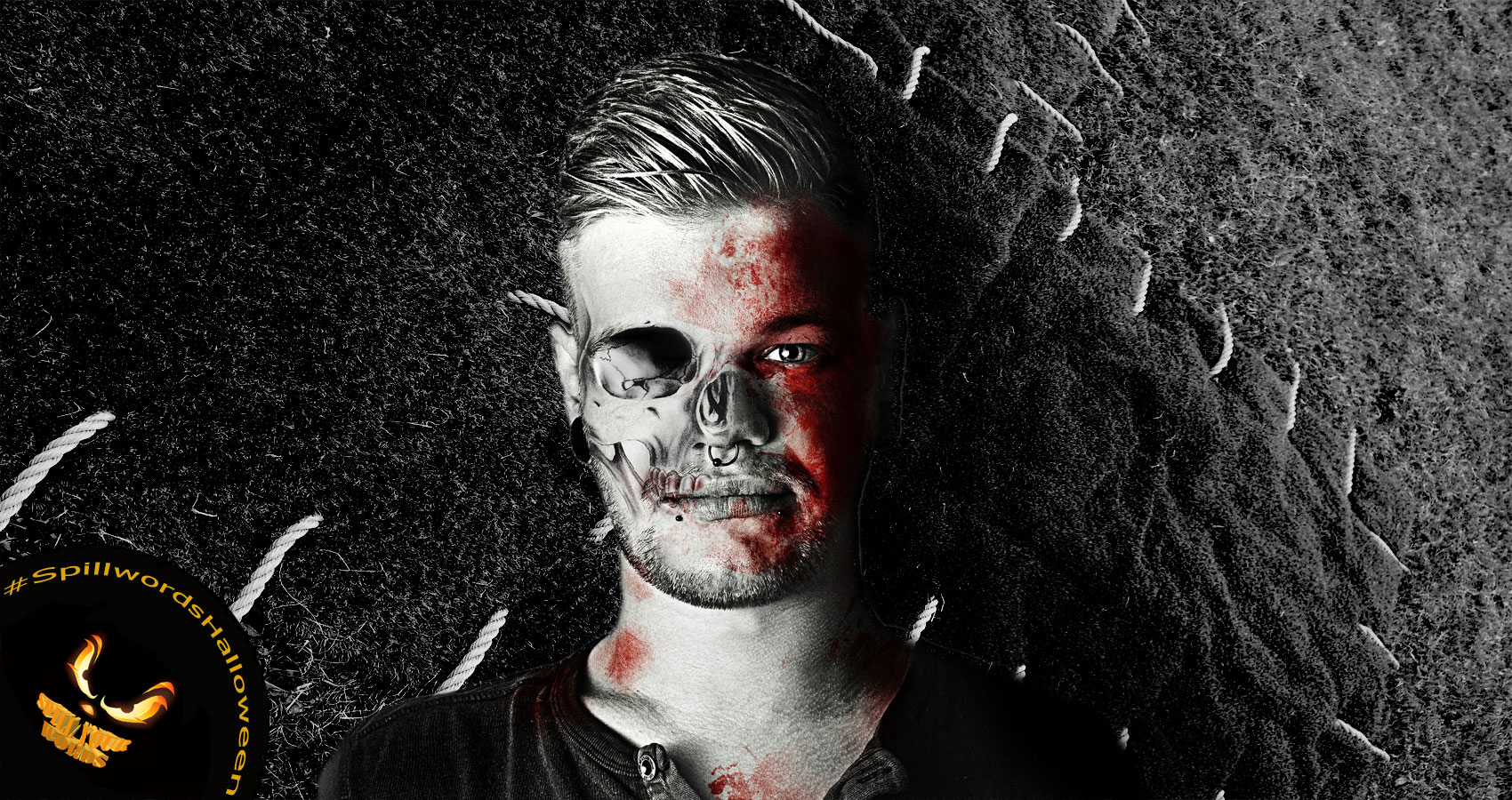 Stitched To Every Piece

Stitched To Every Piece

I’m bits and pieces of many instances. Each carried on with individual personalities, some with subtle and not so subtle differences. A finger attached to a hand that once pointed in anger and disgust at other men for doing wrong without thought of consequence. A broken heart with real endearment for a love loss, once thought too great a cost, regretful to the point of ending it all. A foot that traveled from the Sahara Desert across two continents to walk across China’s Great Wall. An ear to hear the chimes of yesteryear, from the most gentlemanly London Clock Tower as it rang out from above. A knee that received many forceful strains from years of climbing peaks of few seen scenes still maintained for the longest of hauls. An arm that fought alongside hard earned comrades until the sacrificial topping of a murderous bomb. A mind that came to enlightenment but not enlightened enough to avoid an untimely fall. A torso that sailed the seven seas, who died eliminating every pirate in a failed attempt at mutiny. I am a figure staring ever so lost into the dark. Bound together piece by piece, it’s hard to see the importance of these accumulated parts. What should they mean to me when there are no dreams for me to see how I came to be. Flashes come and go of a thunderous night perfectly timed with the brightest lightning strike for life to reignite. My creator inexplicably left me wondering but who am I to question where I come from originally. I’m just a stitched culmination of different men’s unfortunate endings. Somehow my emotions are the better part of me. Seeing the world through eyes not of my own with a perspective unseen and yet I’m forever Frankenstein’s monstrous thing.