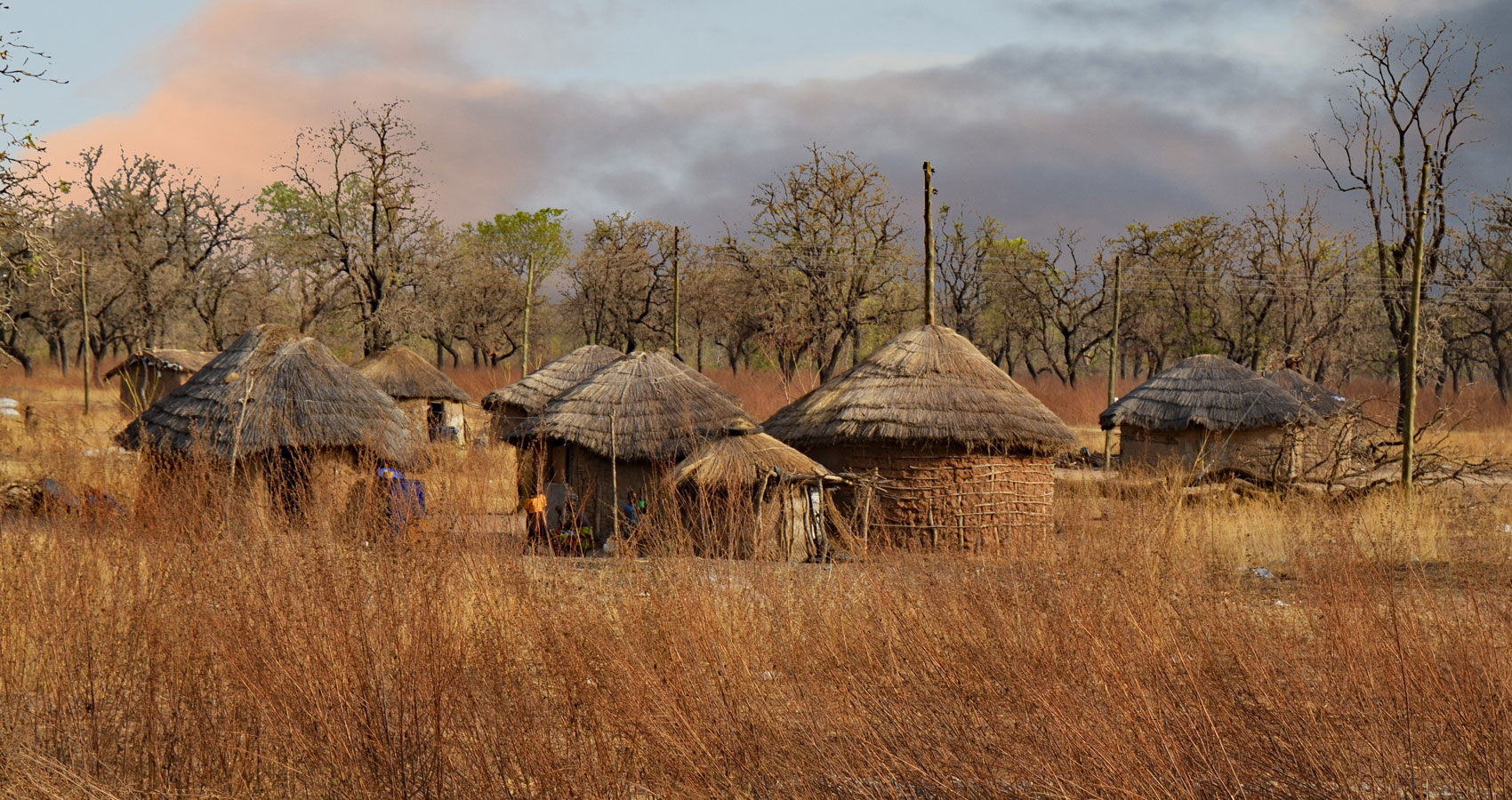 Strangers In The Night

Strangers In The Night