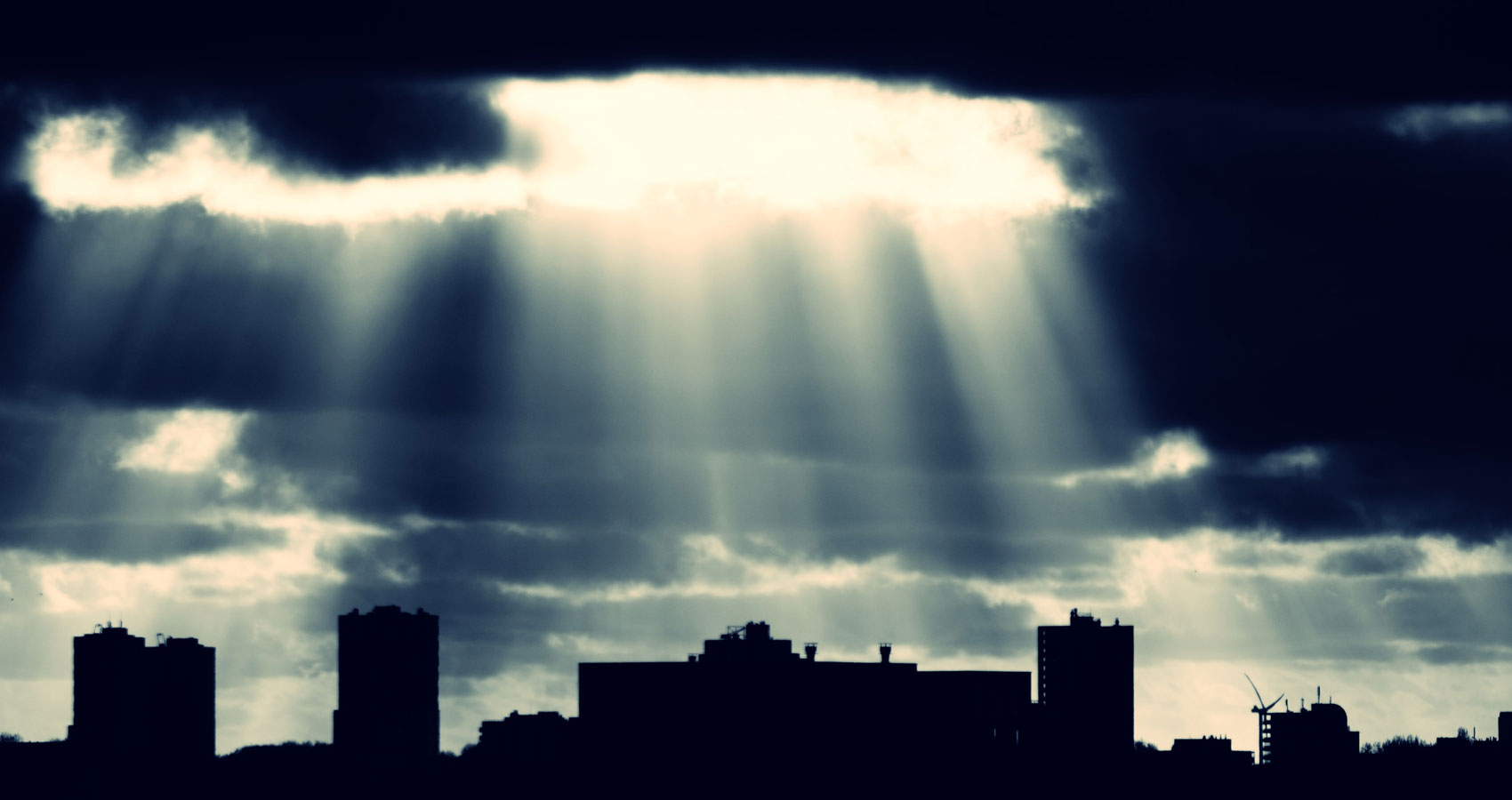 Strings of The Light of Dawn

Strings of The Light of Dawn

When I plucked strings of the light of dawn

The undulating hills in distance twinkled the ruby smile

Vaguely there came acoustic resonance of the bell

from the centervault of heaven

Who have seen that the palace was towering outside the sky

The gods smiled with stately grace and raised their glass

And a large ship approached from another galaxy

They came from a huge platinum city

Their ships were much faster than the speed of light

Ever visited the earth billions of years ago

To make the steel have a wonderful spiritualism

Their eyes can perspect the heaven and the world

Heart is as bright as the sun

And body is as transparent as diamond